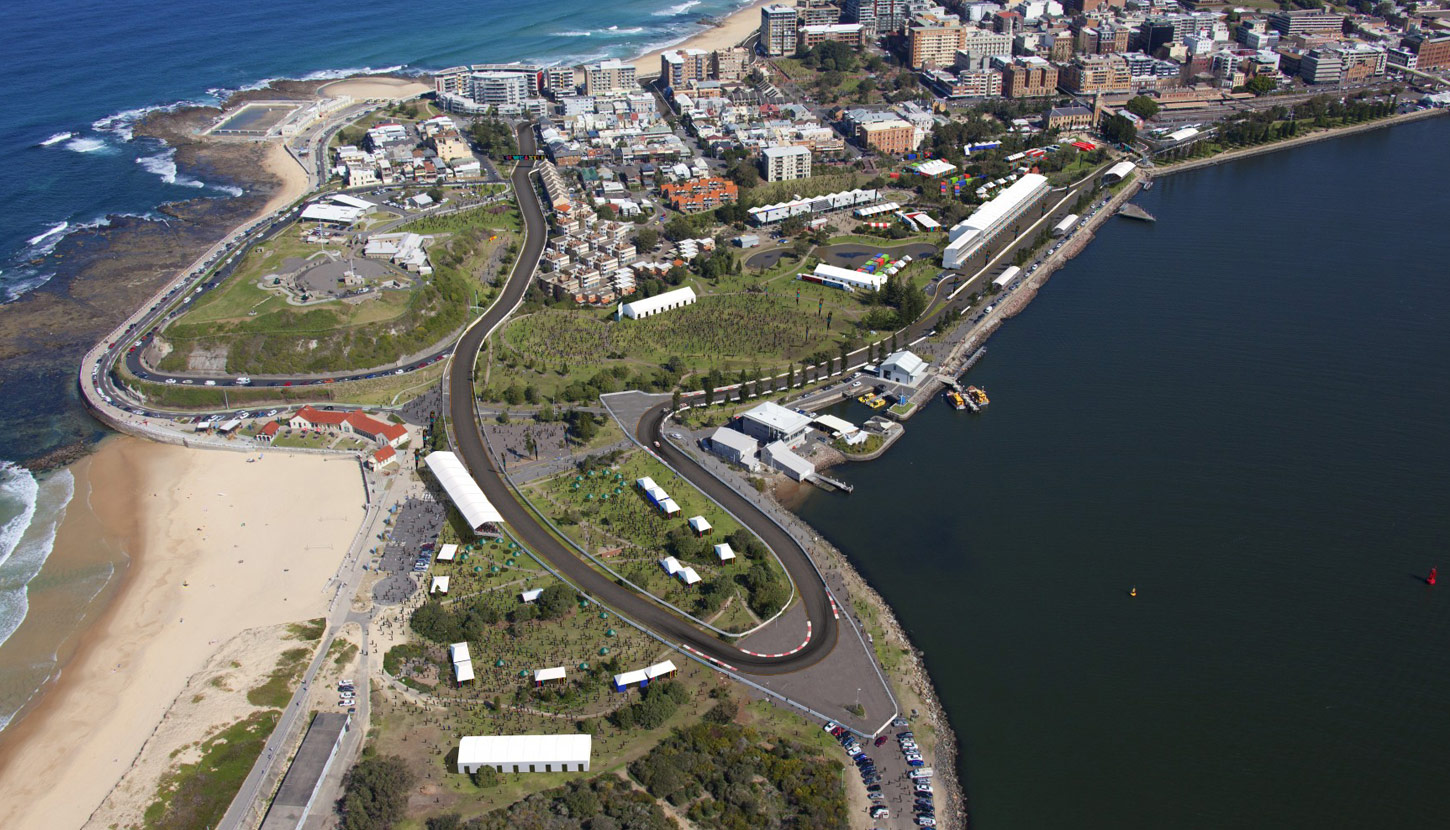 The community of Newcastle and the Hunter will have the opportunity to design the perpetual Coates Hire Newcastle 500 trophy in a competition to find a unique representation of the region.

In conjunction with the Newcastle Herald, members of the local community will have the chance to submit their designs to a judging panel with the potential to be the inspiration behind the trophy presented to the inaugural Coates Hire Newcastle 500 winner.

The design competition will be open to all ages and will provide an opportunity for the community to create a unique trophy that reflects the Newcastle/Hunter region in its appearance and explanation.

Supercars CEO James Warburton said the trophy competition was another chance for the community to embrace the Coates Hire Newcastle 500 as its own and encouraged budding artists across the region to get involved and enter.

“The opportunity to design the trophy gives everyone in the community a chance to put their creative skills to the test and create a unique piece of memorabilia that will be the jewel in the crown for the final race of the year,” said Warburton.

“Every driver in the series will want to be the first one to lift that inaugural trophy on Sunday November 26 and it will no doubt carry with it the pride of the Newcastle community. We look forward to seeing all the entries and will be looking for a unique idea that really reflects Newcastle.”

"I am intrigued to see what designs people come up with," Lord Mayor Nuatali Nelmes said.

"Perhaps they could reflect the shape of a local landmark like the Obelisk, Nobbys Head or King Edward Park, or even draw inspiration from Newcastle's emerging status as a smart, liveable and sustainable city.”

The competition will run from Saturday 1 July 2017 to Monday 31 July before a panel of judges will select the winning trophy design that will be announced on Wednesday 2 August.

In addition to seeing their trophy centre stage the winner of the competition will receive two three-day passes to the Coates Hire Newcastle 500 and a photo with the winning driver and their trophy.

The Coates Hires Newcastle 500 has been secured for Newcastle by the NSW Government through its tourism and major events agency, Destination NSW, with the support of Newcastle City Council as a major regional event which will drive significant visitation and economic benefit to the communities of Newcastle and the Hunter.