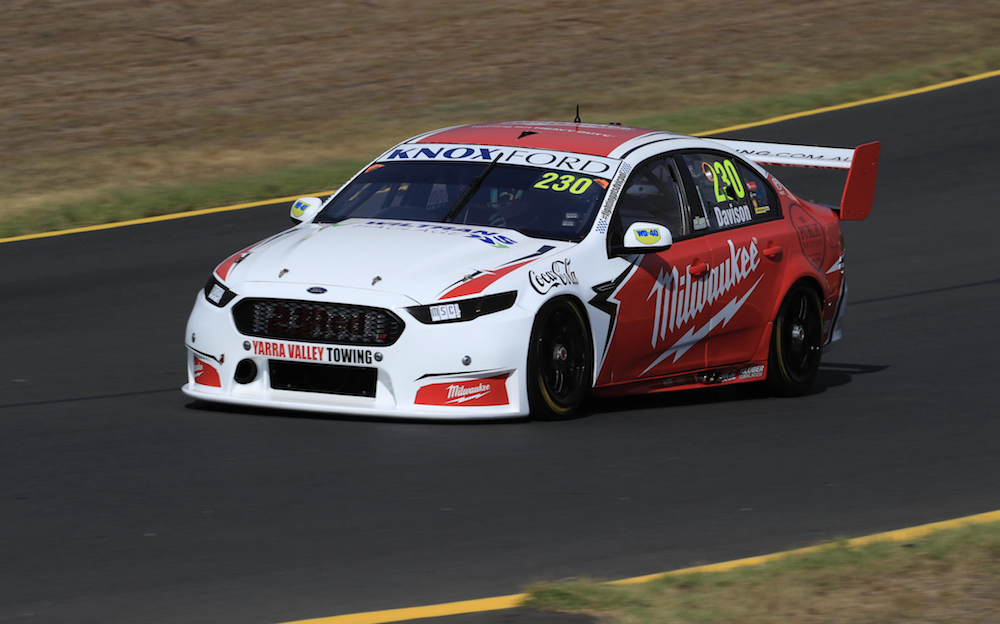 Moving from Triple Eight customer Tekno Autosports to Phil Munday’s new team puts Davison back in a Tickford car four years after leaving what was then Ford Performance Racing.

While plenty of development – and a move from the FG to FG X bodywork – has occurred over the intervening years, Davison was pleased to find many familiar traits in the car.

Davison drove for FPR from 2011-13, winning a combined eight races and finishing a best of third in the points during his final season before switching to Erebus. 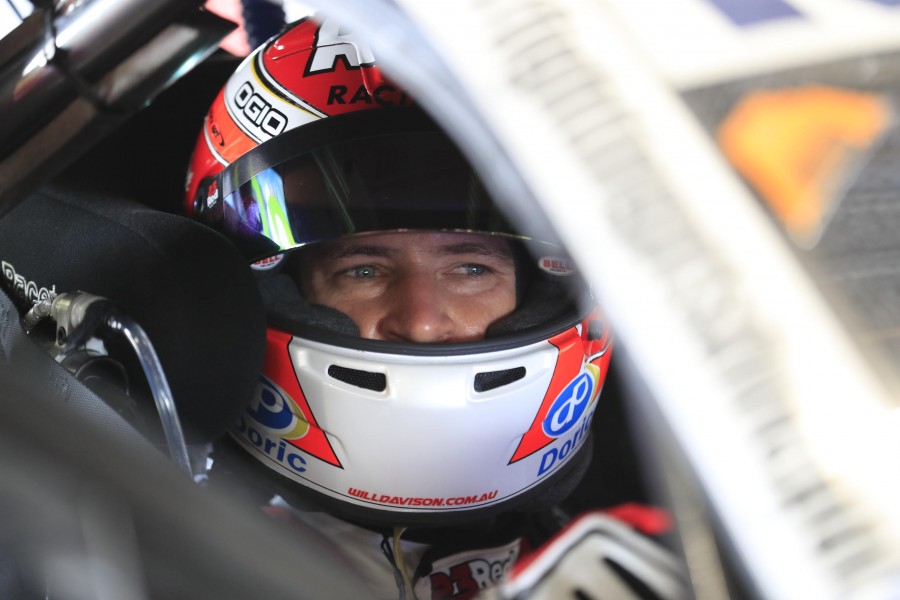 “The best way to explain it is that it was like a weird déjà vu, to be honest,” Davison told Supercars.com of driving the ex-Cameron Waters Ford in Sydney.

“I jumped back in the cockpit and the switch console and steering wheel buttons are effectively as it was in 2013, the first year of Car of the Future, and I spent a lot of time on the design of that stuff.

“I have so many good memories with that team, probably my best memories of the sport are from my years there, so it’s quite a nice but funny feeling.

“Driving the car, the key traits are still there. The driveability of the throttle and the engine package is very different [to other teams], it’s really smooth and the brake feel is very unique.

“You get quite a lot of feel from the car overall, it moves quite a bit more the way it’s set-up, you get a lot of feedback and quite a nice feeling from the entry to the middle of the corner.

“I really like the balance on the way through and the feeling it gives in the front on the way in.

“There’s always trade-offs, but that car was always nice and predictable into the apex, and you can still feel those traits there.

“It requires a very different driving style and you don’t realise how much you’ve adapted away from it until you get back in the car. I’m keen to try and tap into that a bit more.” 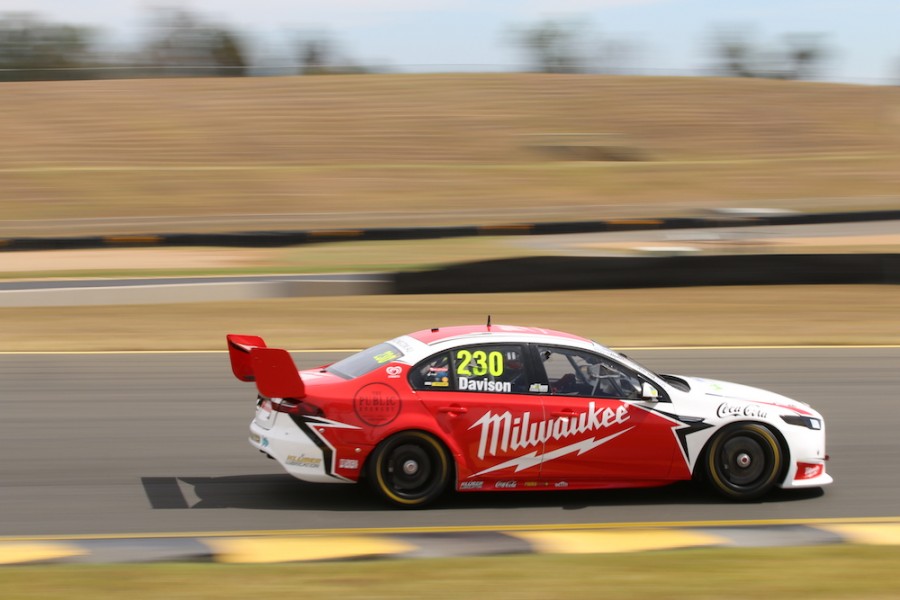 Davison spent much of Friday on used rubber left over from Bathurst last year, before a run on green 2018 tyres at the end yielded the 16th-fastest time of the afternoon.

“I ran off the track and lost a bit of time on the one lap we got with some grip, but it all felt pretty good,” he said. “I think if I hadn’t run off I would have been around the top six.”

Davison stressed that settling into the car was only part of the team’s task in Sydney, with a new crew – led by former Holden Racing Team manager Rob Crawford – coming together for the first time.

“We’ve literally only started functioning as a race team two weeks ago, all the effort has been going into getting the team together, the factory up, the toolboxes, uniforms, the list goes on and on,” he said.

“I’m really enjoying it. There’s a really great attitude and culture in the team already that Phil is creating. There’s a bunch of young guys, a bit of inexperience, but it’s a really positive environment to be around.

“Everyone is chomping at the bit, they’re so keen, which makes it a fun process. Our expectations are in check but we’re just going to get better and better.”