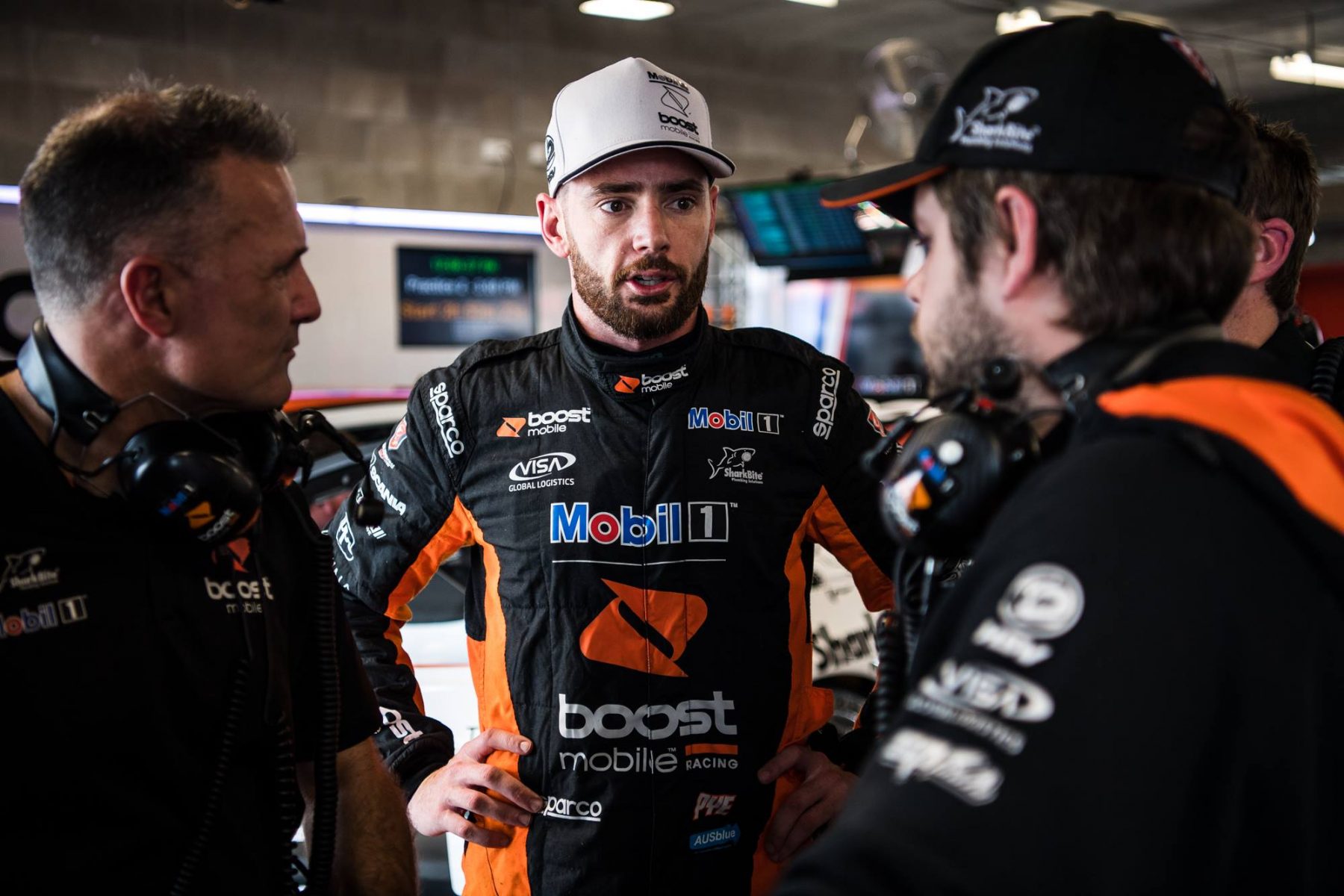 Walkinshaw Andretti United co-principal Mathew Nilsson says there were ‘definite positives’ to be taken from a busy test at Winton on Tuesday.

The two Mobil 1 Boost Mobile Commodores undertook their long-awaited first in-season test of the campaign, which had been postponed from June while new parts were finalised.

WAU was the big improver over the early part of the year, but struggled through the three northern events and then fell from third to sixth in the teams’ points with failures in Sydney.

Nilsson said the team was able to get through the majority of its planned development program in the time available on Tuesday. 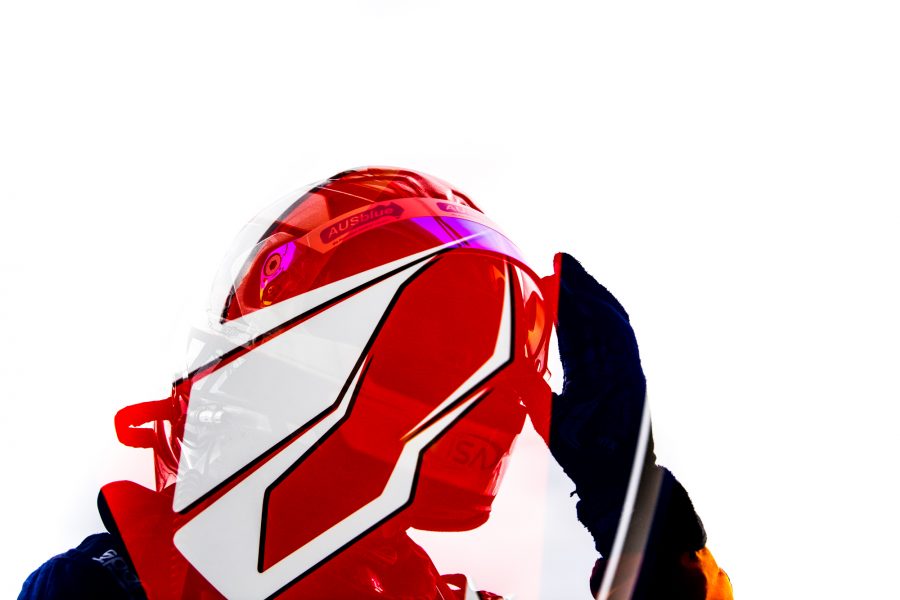 “We had some new hardware to try on the car today, which was why we delayed the test until now,” reiterated Nilsson.

“It was a busy day, with a full programme to get through, but the team did a great job not only getting the cars ready for the test after a tight turn around, but also ensuring that we got through a majority that was planned for the day.

“There were some definite positives to come out of it. Test days are sometimes hard to get a read on in comparison to others, but we are pleased with the developments we made across the day.” 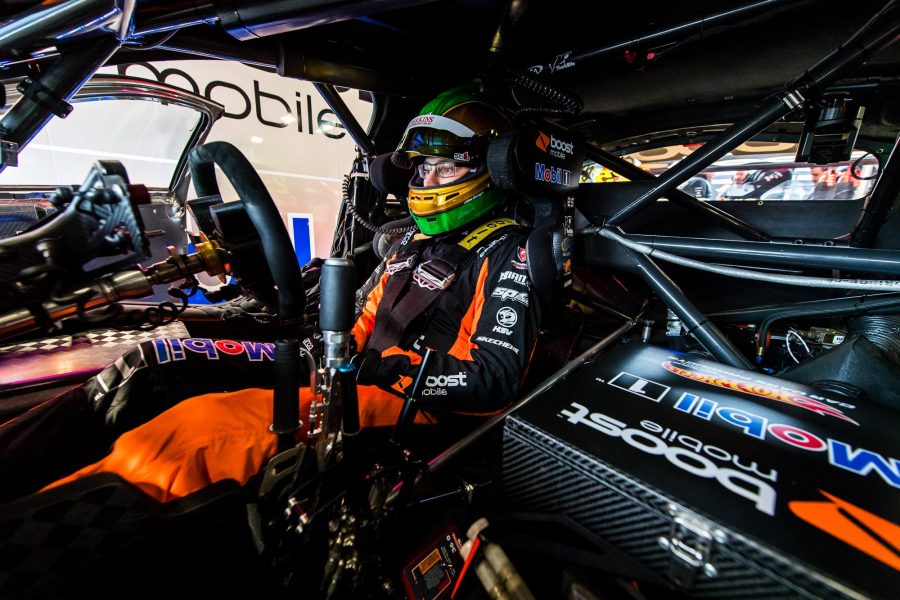 “Any time you can get Warren and Jack in the car is a positive, and they did a great job with their feedback, but also helping us get through the development program,” Nilsson said.

“Now our focus turns to Tailem Bend, where we look to continue to develop what we learned today. Heading to a new track is a curve-ball for the entire field, but we head there confident.”

The team has previous experience of The Bend, after fielding its Porsche GT3 in the Australian GT round at the venue earlier this year.

WAU tested at Winton alongside BJR, which was without regular driver Tim Blanchard, and single-car efforts from Tickford Racing, Erebus Motorsport and Garry Rogers Motorsport.