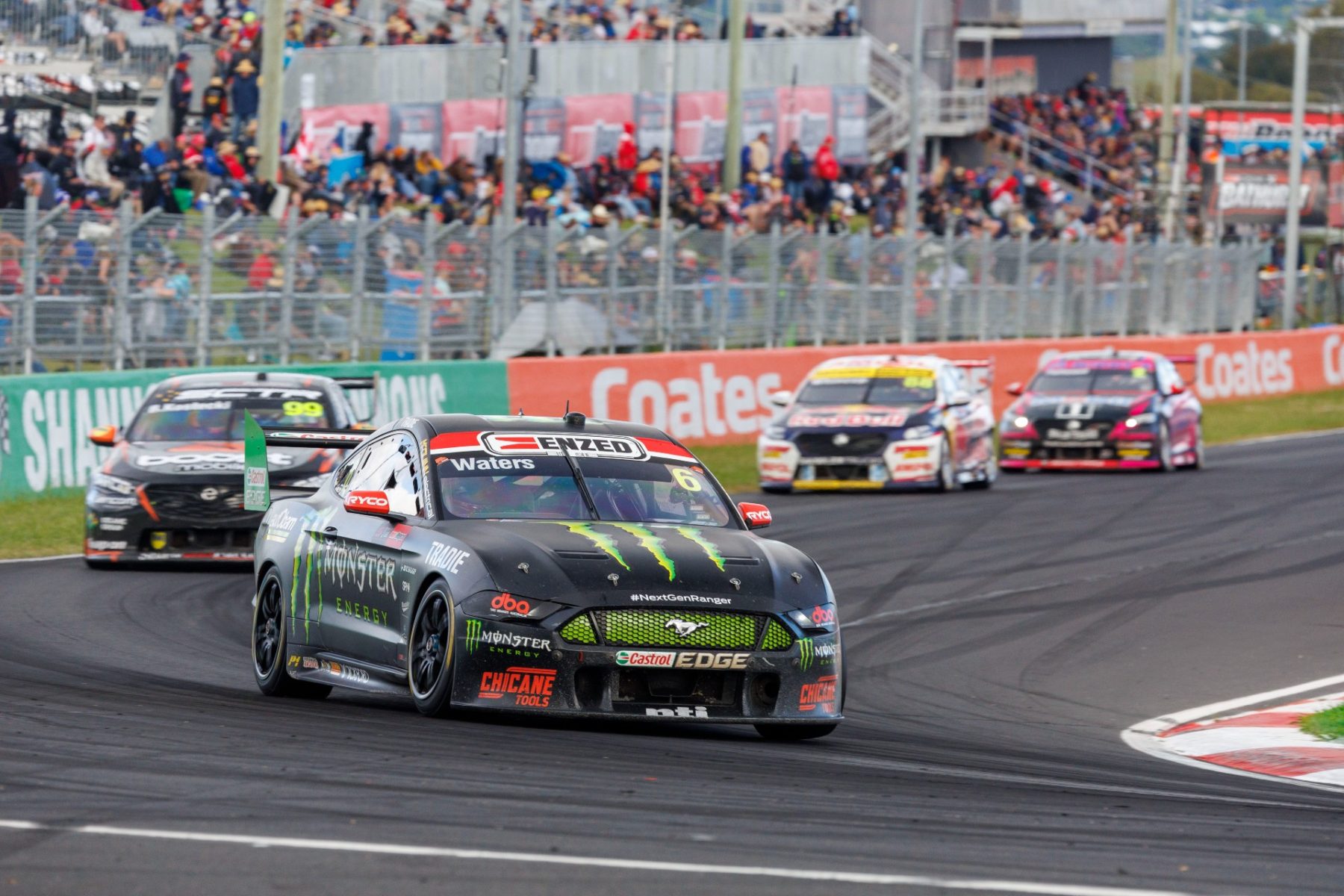 Two decorated Tickford Racing Fords will go under the hammer on Sunday.

The #6 Monster Energy Mustang, which was driven to the Bathurst podium by Cameron Waters and James Moffat last week, will be auctioned by Lloyds Auctions on Sunday.

The 2015 championship-winning Falcon FG X will also be auctioned.

It comes after Lloyds Auctions recently auctioned the Walkinshaw Andretti United Commodore which was driven to Bathurst victory by Chaz Mostert and Lee Holdsworth. 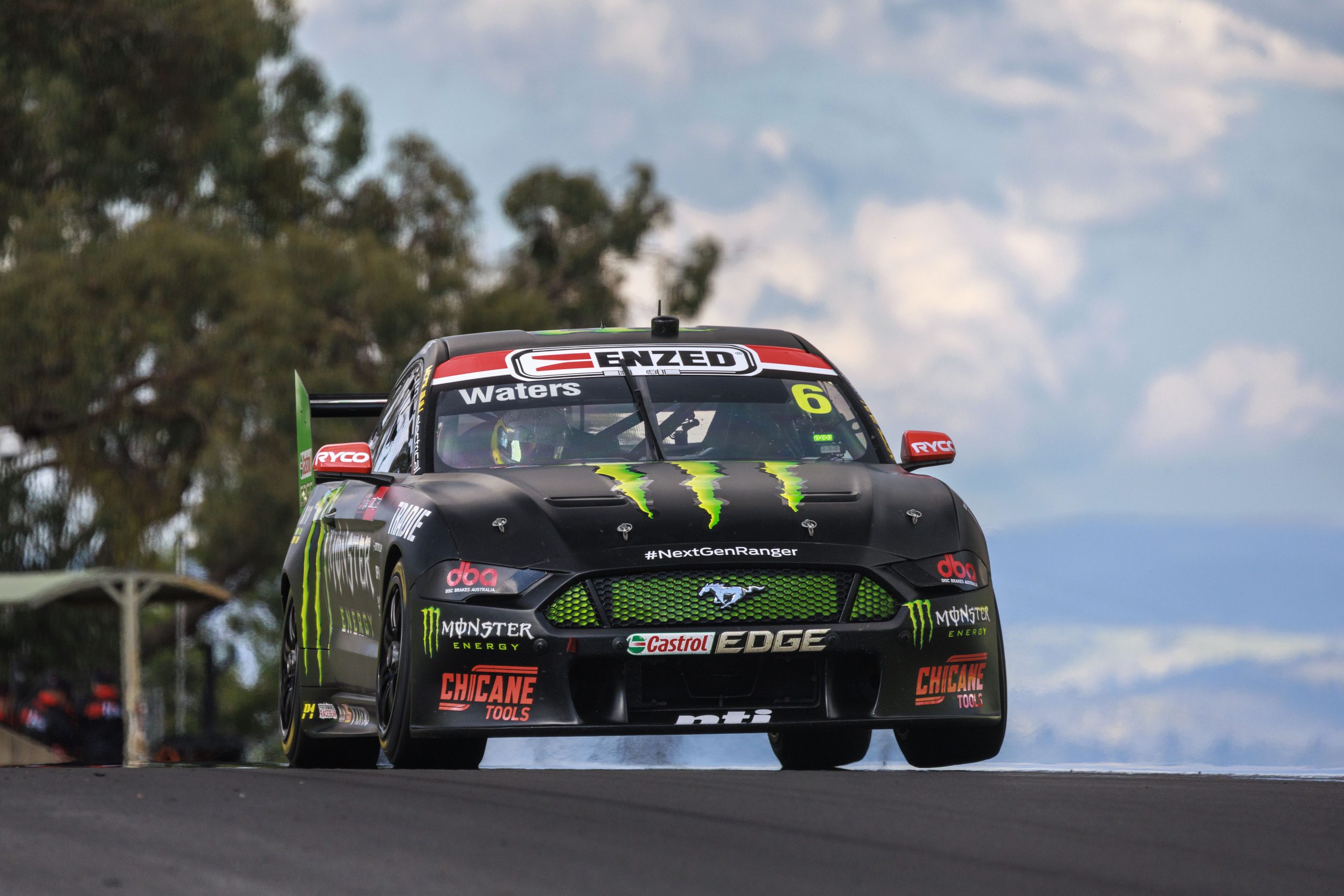 The Mustang will continue racing through the end of 2022 before it is handed back to the new custodian.

The Monster Energy Ford was the first chassis built by Tickford directly to Mustang specifications.

It will come with all paperwork, set-up sheets and all crucial running gear, including its Tickford-prepared V8 engine.

"This is a tremendous deal for the successful bidder this weekend as the more podium finishes Cam Waters and Tickford racing get over the next 12 months the more it will just continue to add value to an already iconic car,” Lloyds Auctions Chief Operating Officer Lee Hames said.

"A few months ago, we auctioned the Walkinshaw Andretti United Vehicle which then went onto to win Bathurst a few weeks back and possibly doubled its price instantly which the new owners were extremely excited about and thrilled to be a part of. 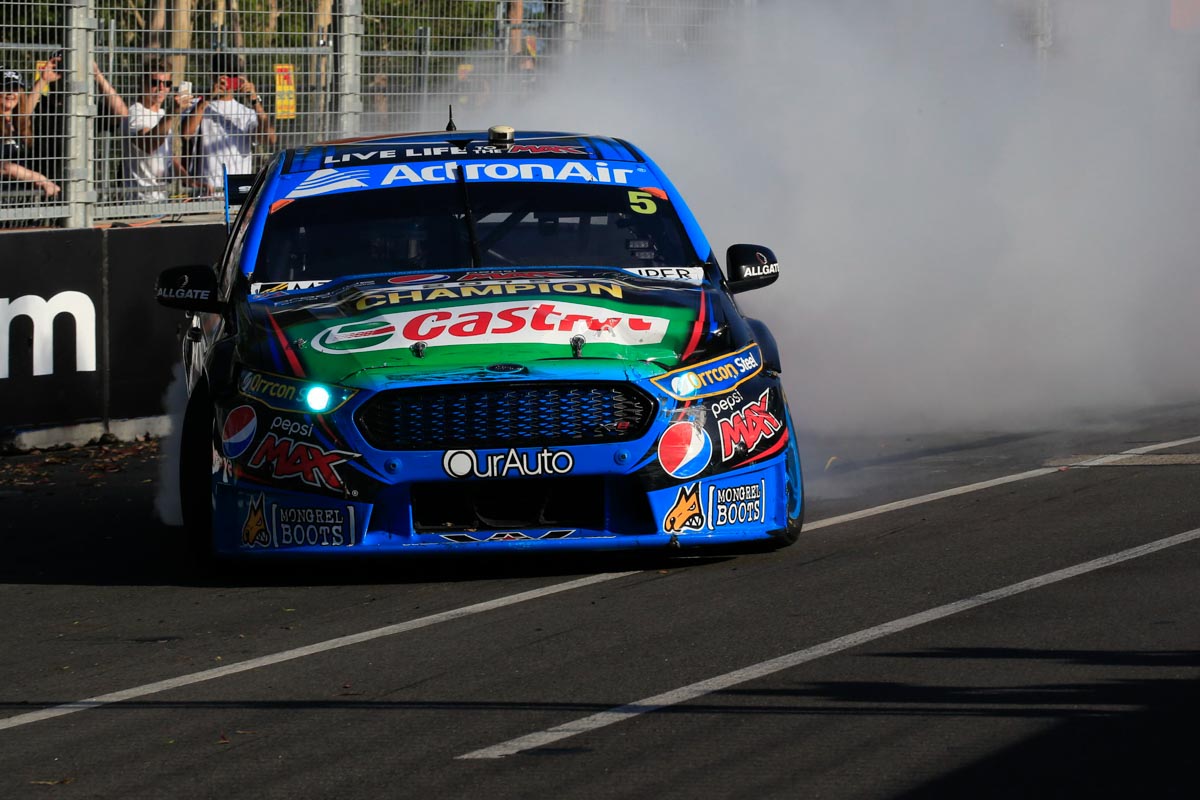 "These are two iconic race cars and pieces of Australian motorsport history that are not to be missed, we have had great interest in them and are excited to see them go to the new custodians.

"This is Lloyds' second Grand Carmada event and is set to be a huge success, with over 350 classic cars going under the hammer as well as these iconic race cars.”

The auction will be a two-day long event with auctions starting from 10:00am Saturday 18th December and running until 7:00pm Sunday 19th December.

The two cars will be going under the hammer on Sunday 19th December at 7:00pm.

Both cars can be viewed here. Visit www.lloydsauctions.com.au for more information.

Tickets on sale for 2022 Tasmania event