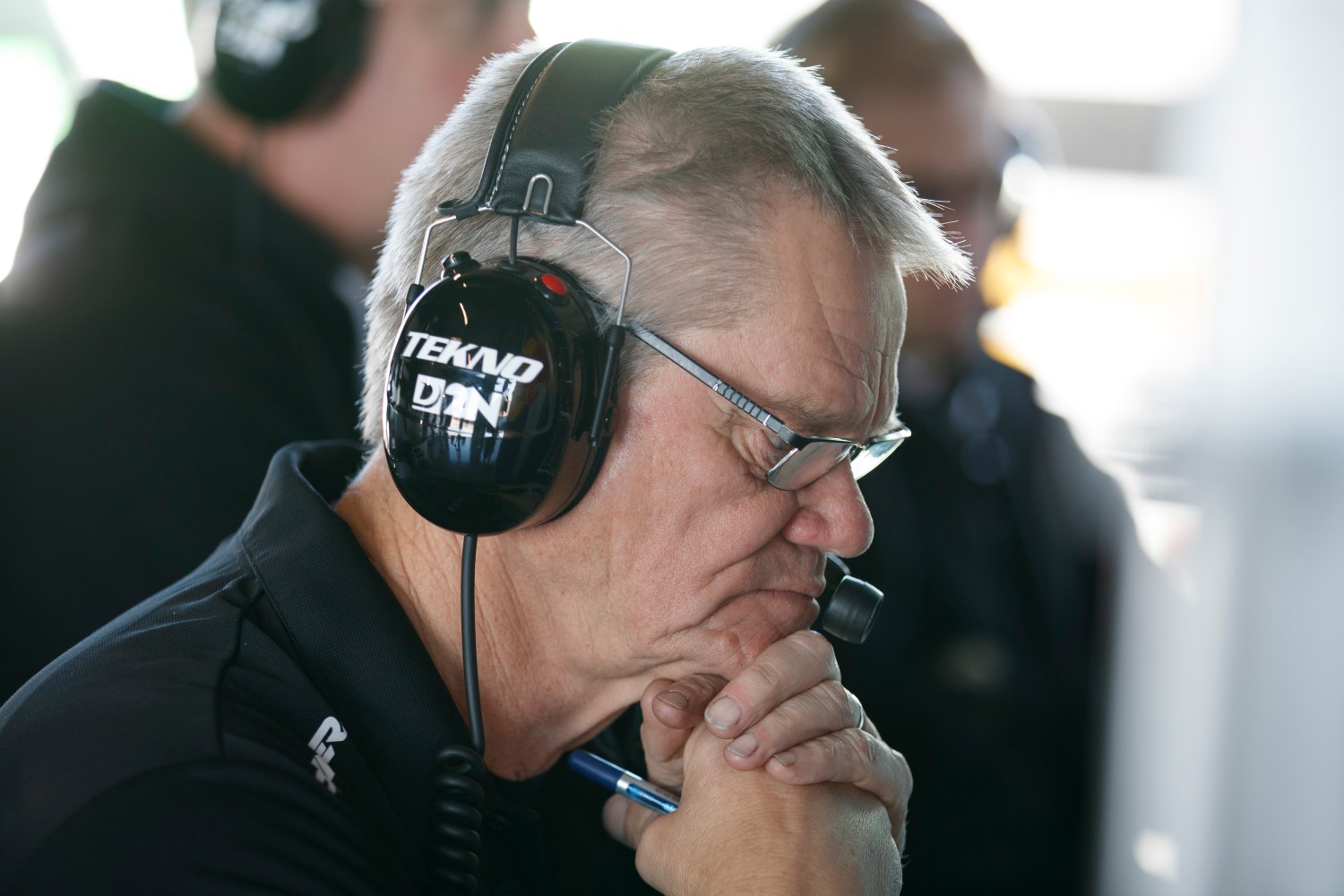 The decorated race engineer, who joined the Supercars team in 2019, has worked with various teams in pit lane in his long career.

In a statement, Supercars CEO Sean Seamer paid tribute to the valued member of the Supercars family. 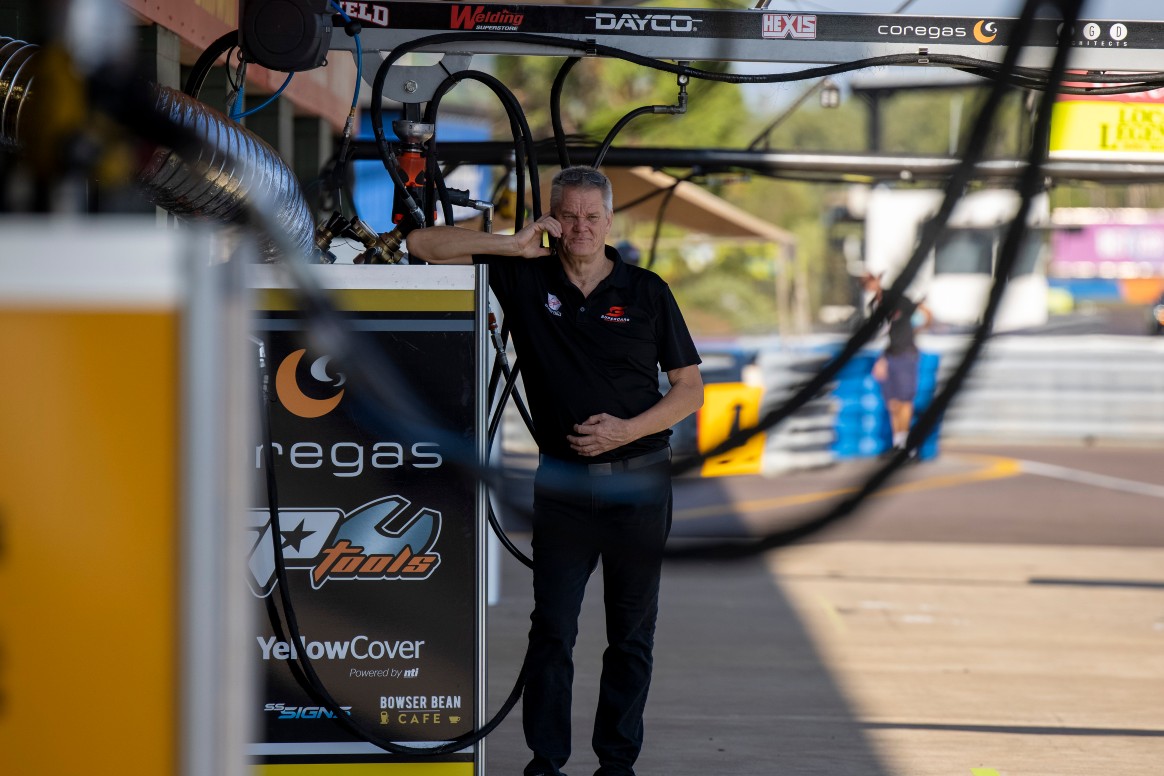 "It is with deep sadness that Supercars confirms Motorsport Technical Manager Campbell Little has been diagnosed with pancreatic cancer," Seamer said.

"The diagnosis comes after a routine health check with Campbell’s doctor.

"Campbell is a decorated race engineer who has worked with various Supercars teams and won five Bathurst 1000 titles and two drivers' championships. 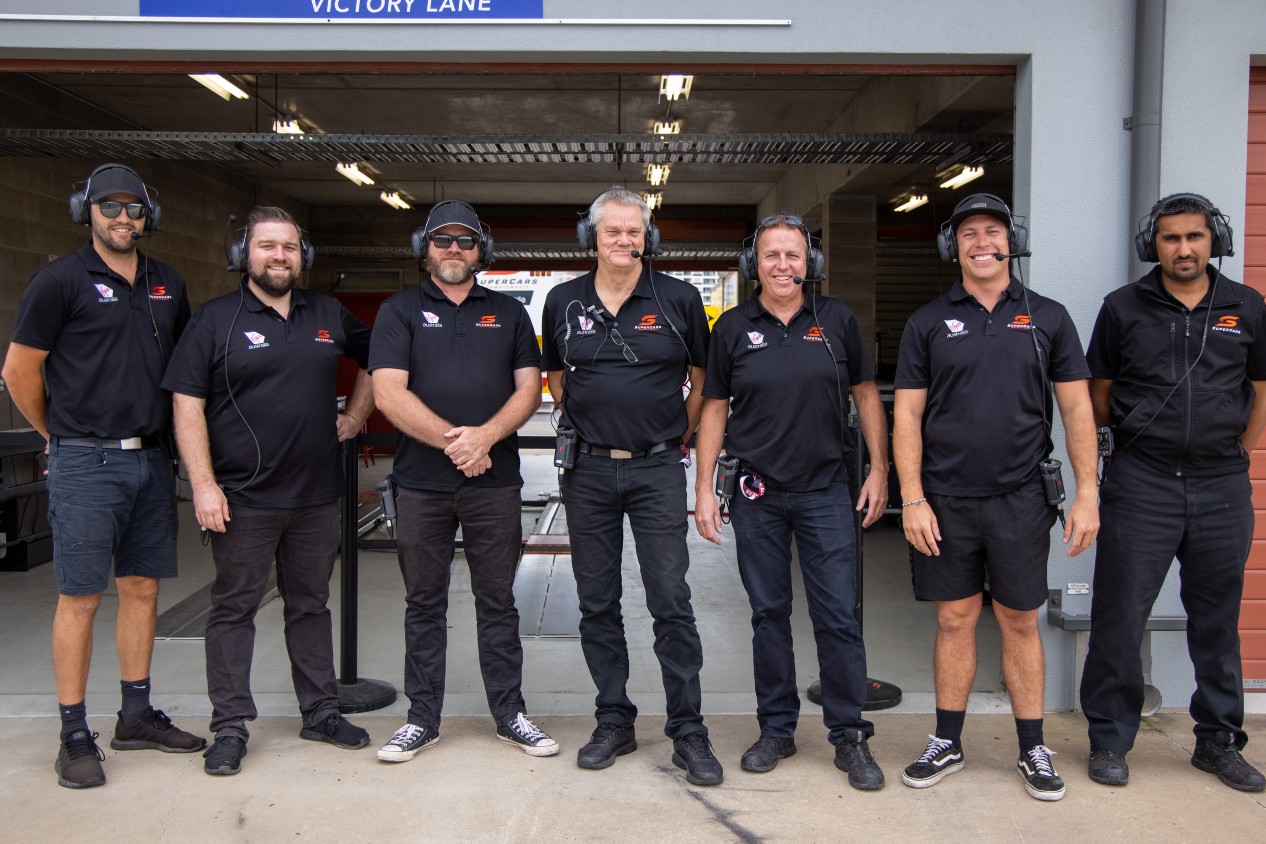 "He will step away from work as he undergoes treatment over the coming months, with the Supercars family remaining strongly behind him and his family.

"Campbell and his family thank those who have already made contact to pass on their support and well wishes.

"We ask everyone to respect the privacy of Campbell and his extended family at this time so they can focus on his treatment.

"On behalf of the entire Supercars family, we extend our heartfelt support to Campbell, his wife, and children and wish them all the best as they navigate this journey together."