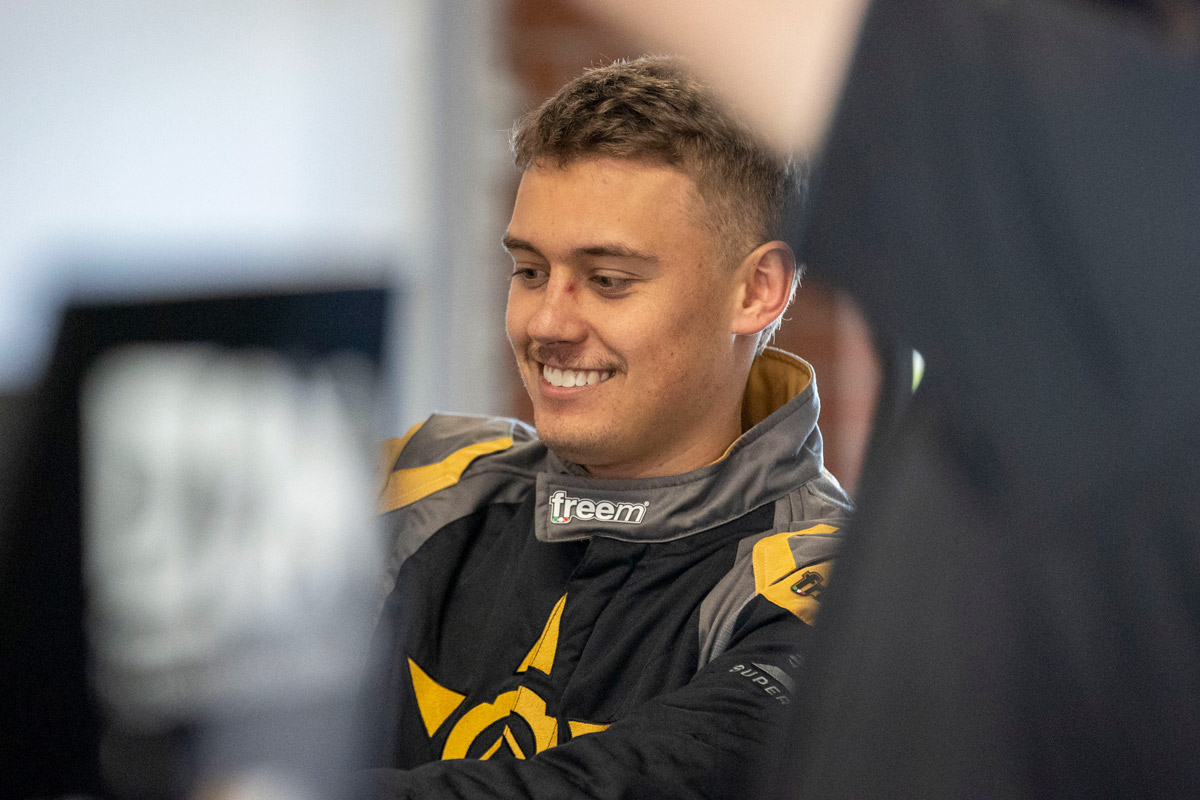 It was many months in the making, but Jake Kostecki can now look back on his first full solo Supercars weekend with a sense of satisfaction.

Having taken part in the 2019 PIRTEK Enduro Cup as a wildcard entry alongside cousin Brodie, Kostecki was due to announce himself as a main game talent at the Beaurepaires Melbourne 400 in March.

That lasted just one day though as the COVID-19 pandemic forced the Grand Prix’s cancellation.

His Matt Stone Racing debut – the 20-year-old is in a driver share arrangement with fellow rookie Zane Goddard – instead had to wait until last weekend’s BP Ultimate Sydney SuperSprint.

“My last race round was actually Supercars as well, in Sandown [last November], so then also racing in the Eseries against the same drivers, I actually haven’t versed the Super2 guys for a while. 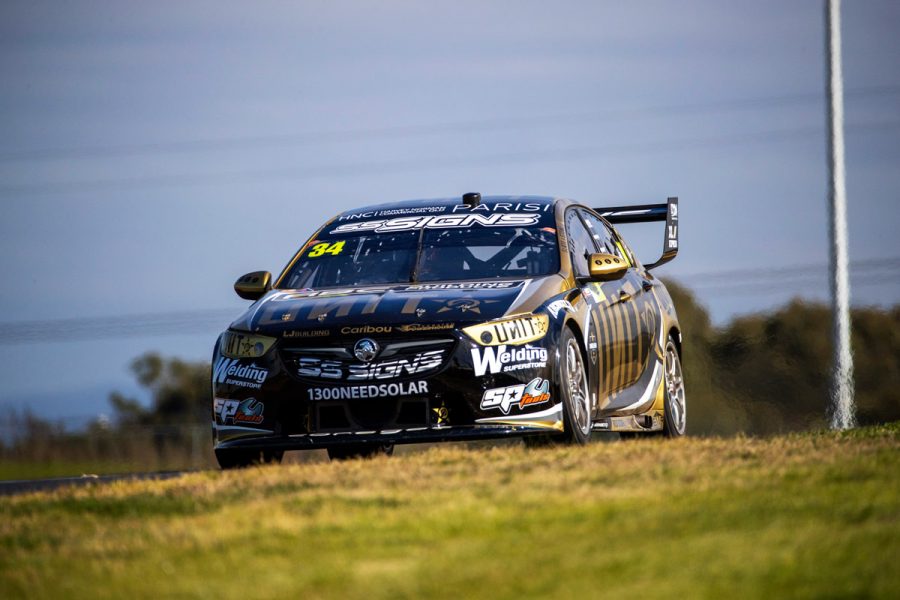 “I’ve sort of just been in that aspect of racing the Supercars guys already, so by the time I put my helmet on and was ready to go, there were no fans there, it felt like a Super2 race to be honest and I just went for it as much as I could.”

On paper, his results of 22nd, 24th and 22nd appear little to write home about but the Perth product took positives from his progress across the weekend.

Kostecki started behind the eight-ball but edged closer and closer to 2016 Super2 champion and second-year teammate Garry Jacobson.

By the Sunday finale, Kostecki was within five hundredths of a second of Jacobson’s qualifying time – and remained inside three seconds of the #35 sister car by the end of the 32-lap race.

“The overall results I’m not happy with, but in terms of outright speed against my teammate on the Sunday, we were actually doing around the same times and were battling each other,” he said. 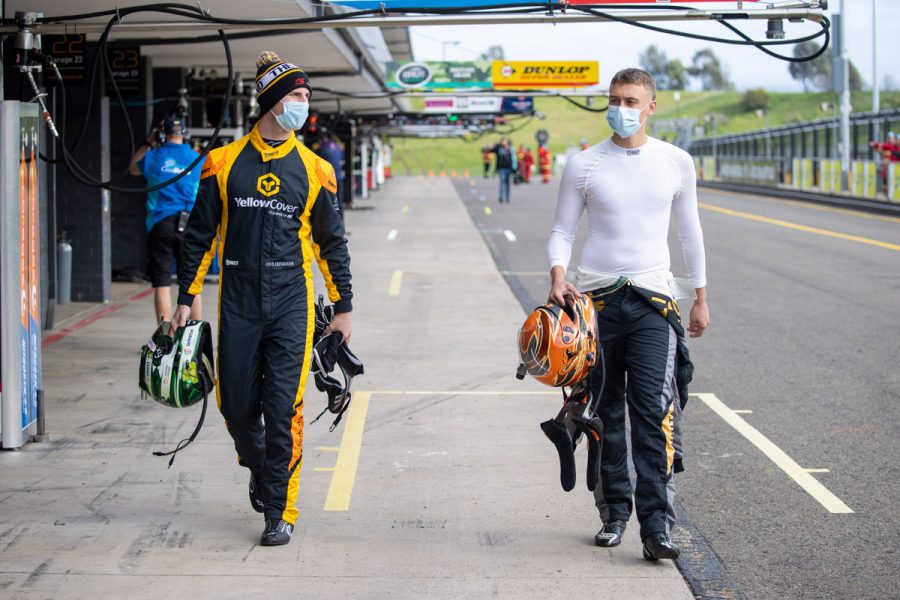 “So on my aspect I thought I did a good job by Sunday.

“Every start I would make a few spots on the opening laps but then I just didn’t have the car speed to actually stay there or keep on going.

“But I’m happy with my performance, we just need a bit more speed but I’m sure it’s going to come soon.

“I do believe we can be battling in that at least mid-to-front of the pack.”

Kostecki noted that progress will come as MSR personnel continue to gel, having expanded to two Supercars entries in the off-season.

It’s not yet clear how Goddard and Kostecki will split the revised 2020 calendar but the latter identified Townsville as a possible next outing for him.

He has form at the north Queensland street circuit, taking ARMOR ALL Pole at Super2 level last year.

Jake Kostecki  ›
Stay In The Know
Sign up to the Virgin Australia Supercars Championship Newsletter
We use cookies to ensure that we give you the best experience on our website. If you continue to use this site we will assume that you are happy with it.Ok