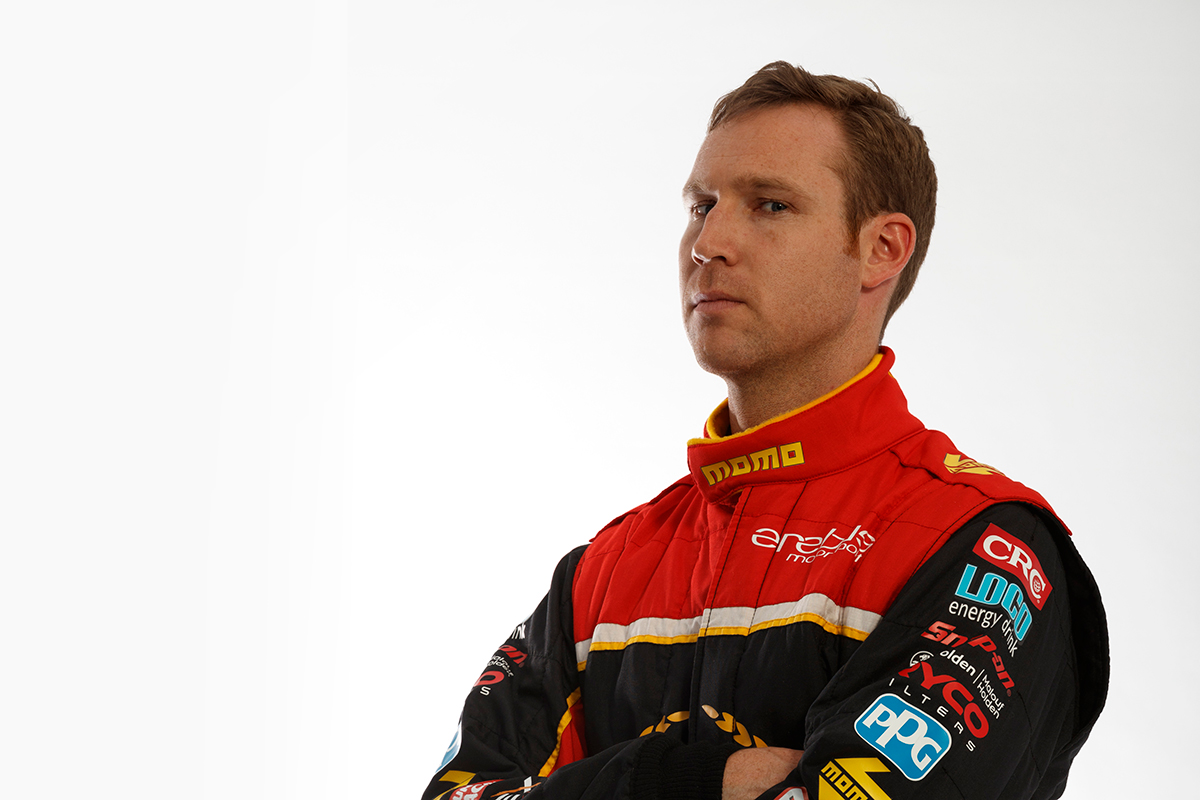 What's life like for a Supercars driver between races? In the first of a semi-regular Supercars.com column, 2017 Supercheap Auto Bathurst 1000 and Barry Sheene Medal winner David Reynolds explains...

I can't watch myself on TV. If I'm on radio, I wouldn't listen back to it. I hate listening to myself, I don't know why.

I record our race weekends and if we go well I watch them back but if I don't go well, I'm not watching it. I was at the track, so I know what happened!

If I am watching it back and I see myself, I've got to hit fast-forward or change the channel.

I appreciate the time I get off between races, and there's not a lot of it, so I definitely don't want to spend it listening to myself!

With the way the calendar is these days, the gap between events feels like it goes super-fast.

The year itself flies by as well, somehow it's nearly September.

I did the Bathurst 12 Hour at the start of the year, so my year starts in February and finishes in December after Newcastle.

It doesn't feel like I get a lot of time off, but then again not many other people in our sport do, especially those putting in long hours working for the teams.

A couple of years ago, it felt like it was a lot more spread out.

I remember having periods where I was so bored between races I almost thought about doing a uni course or something like that. I wanted to learn about share trading.

But these days I couldn't picture myself doing anything else. We're constantly busy.

Between events, I spend probably two or three days at the workshop, then there's activities with the team's sponsors, Supercars and my personal sponsors.

And I always find myself doing errands, driving around Melbourne. I worked out last year I spent almost 28 days in my car in a year, which is a decent effort given I'm away about 130 days a year.

During the week, doing appearances, doing bits and pieces, it never ends. But don't get me wrong. I love it, it's good. Without all of those things we don't have a sport that's as popular and viable as it is. 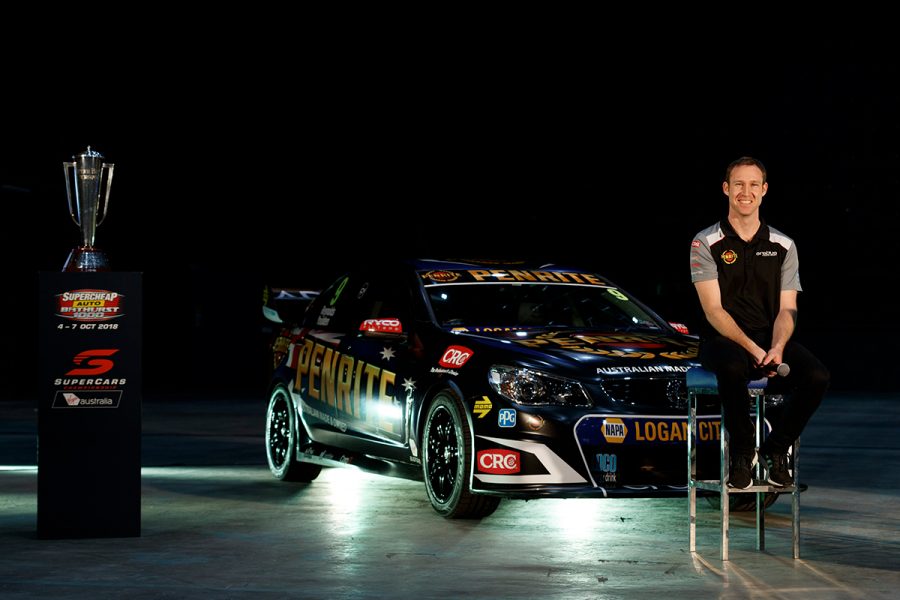 When you're younger, and in karting or something like Formula Ford, you don't understand the commitment it requires to be a full-time professional.

It's not so much full-time in the sport, as in the day-to-day at the racetrack, it's full-time out of the sport as well.

And there's obviously the fitness side of it to build in, too.

I tore two tendons in my leg two weeks before Bathurst last year. It was really painful when I was walking around, sitting in the car and stuff. It kind of sucked.

After rehab, I just got too busy with the hectic start to the season, so I'm trying to make myself find time to do it.

I run, I ride my bike, swim, go to the gym. And I love kick-boxing, even though I'm not really made for it.

I'd definitely be in one of the lower weight classes, but I've got good reach and I'm tall for how light I am.

I'm really pedantic about eating the right foods because if I don't, I tend to feel terrible and I can't get through the day properly.

Travelling as often as we do does make it hard to keep a good routine, between race meetings and the other activities.

When we fly, I've actually found that for some reason my brain gets extra heightened.

Maybe it's the lack of oxygen or the air pressure or something, but I come up with the weirdest, silliest ideas in the air.

When I land again, I'm like 'that doesn't make sense, none of it made any sense'. It's just weird, maybe it's having that time to kill.

Sometimes I watch movies, but I've watched too many lately so I've been reading a few books, which is new as I'm not really a reader.

If I'm not doing any of that on a plane it starts to get really bizarre. I start off with a base idea and something I wanted to achieve, I tend to write out all the notes...

Then, chances are, it's time to land and go racing again.