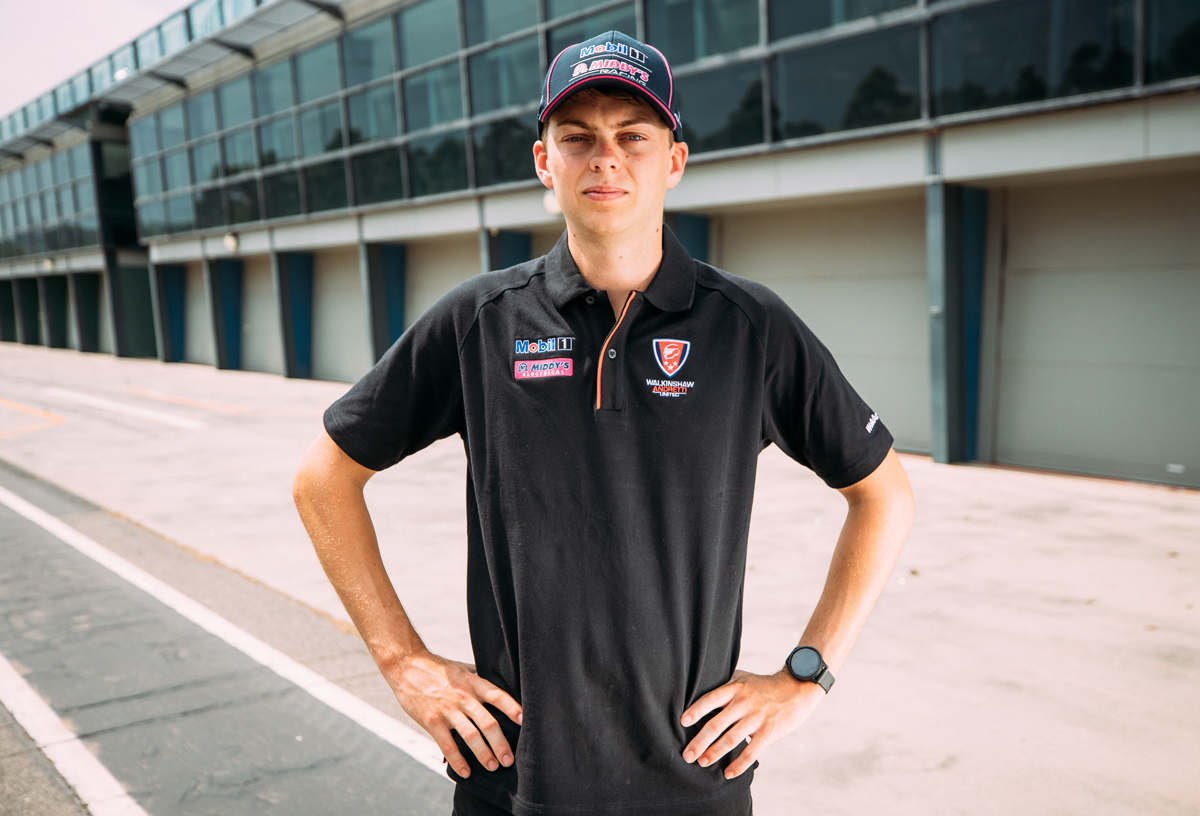 Bryce Fullwood has opened up about the relief of his Supercars dream finally coming to fruition after a nervous wait.

Fullwood was the class of the Dunlop Super2 Series field last year, taking six victories and clinching the title a round early.

Speculation had swirled for months that he would join the Walkinshaw Andretti United fold for the 2020 main game, but an announcement was not made until last night that he will drive the team’s #2 entry.

Still just 21 years of age, he admits it made for a “stressful” holiday season.

“At the time everyone was very confident but I think there was still quite a lot of questions,” he told Supercars.com.

“Everyone else was definitely a lot more confident than I was because I guess they didn’t know the whole background story and it was just a lot to line up, to get everything to sort of work and make it happen.

“It did make for a stressful time over the Christmas break but I’m happy with the outcome.” 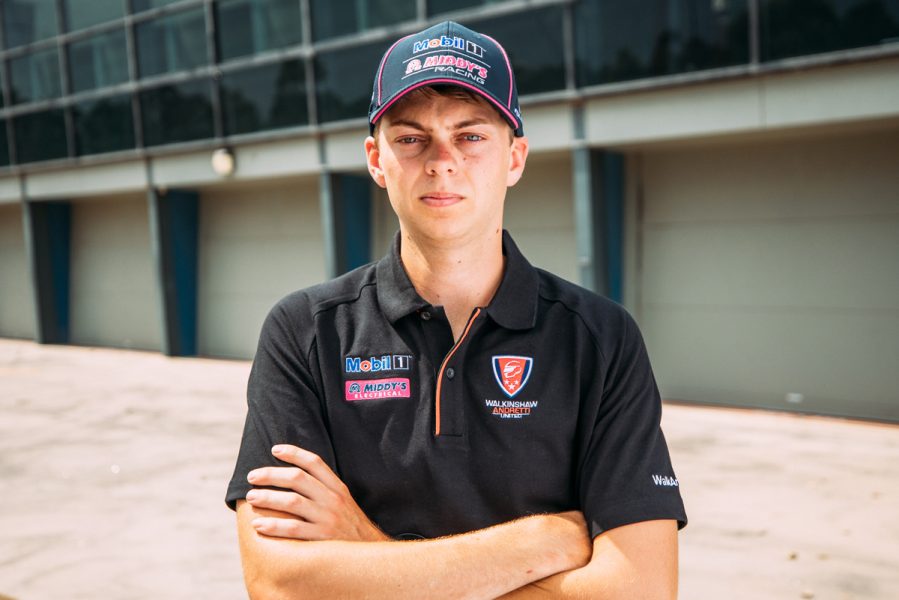 Fullwood admits he isn’t sure what he would have done had the WAU deal not come together: “We didn’t have a back-up plan.”

That is no longer a concern though, with Fullwood finally able to celebrate his promotion.

“I hadn’t been able to tell anybody,” he said.

“The way the sport is, everything is quite confidential. That’s just the way it is.

“I’ve had a lot of people ask me what’s going on and I feel really bad because I can’t say anything so I apologise to the people that I haven’t been able to talk to, but really excited now that it’s all out and everybody knows.

“I haven’t quite celebrated yet, it certainly hasn’t hit me yet, but I think it will soon.”

While the Superloop Adelaide 500 next month will mark his debut, the BetEasy Darwin Triple Crown across July 17-19 is sure to be circled in Fullwood’s calendar.

There, he will become the first Northern Territory native to race in front of his home crowd.

Fullwood will move from the Gold Coast to Melbourne early next month to be closer to the team’s Clayton headquarters.

“I just want to immerse myself in it as much as I can. I want to be here at the team and be present and part of what’s going on,” he said.

“It’s the first time ever in my car racing career that I haven’t had to work full-time outside of racing; a lot of people I’ve raced against haven’t raced full-time whereas I’ve worked full-time to support myself.”