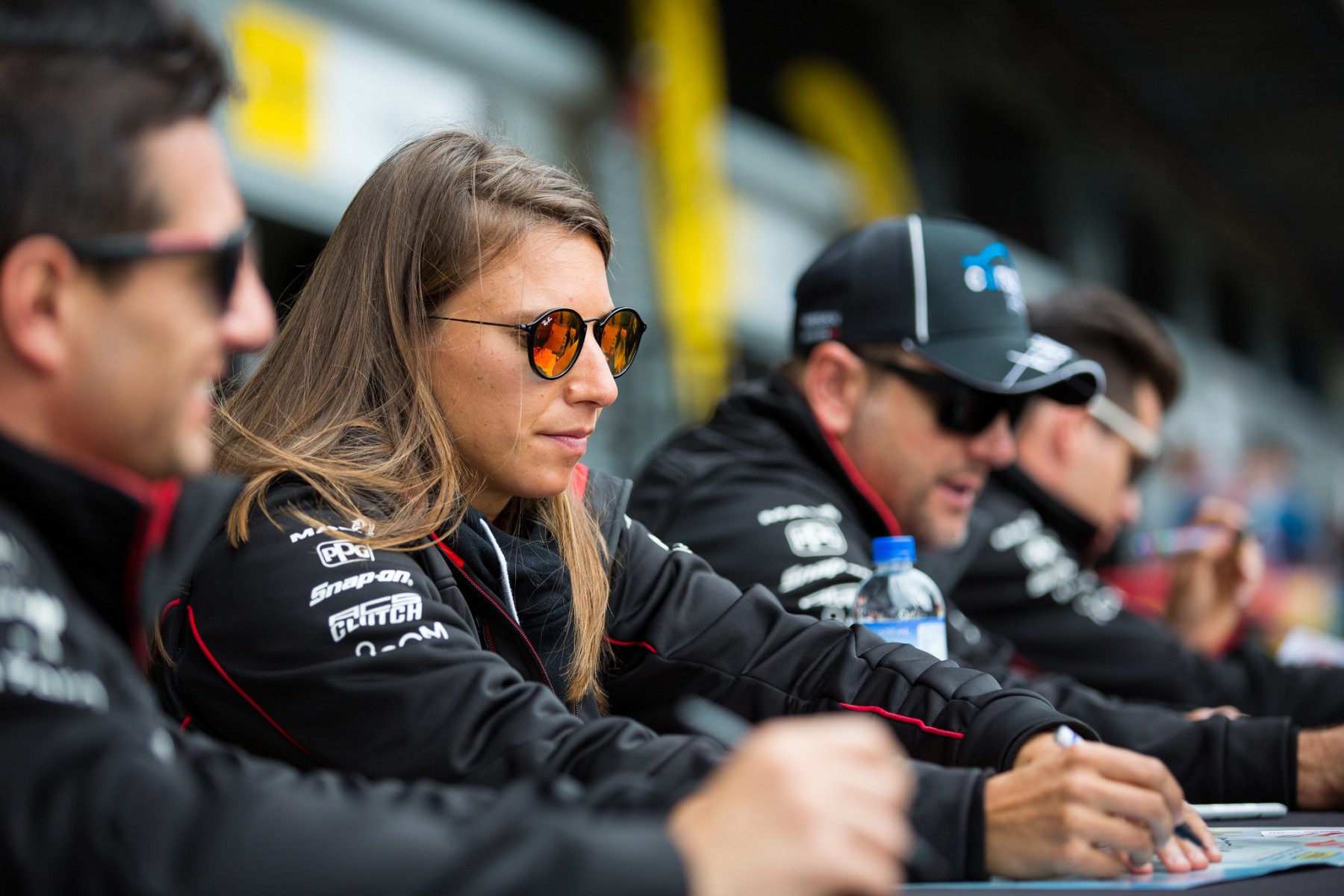 Swiss Supercars import Simona De Silvestro is set for a change of scenery in 2018.

After a year living in the Melbourne suburb of St Kilda, the former IndyCar driver will relocate to Main Beach on Queensland’s Gold Coast ahead of next season.

The move does not foreshadow a change of teams, however, with the 29-year-old locked into a deal to remain at the Melbourne-based Nissan Motorsport.

De Silvestro says shifting to Queensland is about making the most of the opportunity to live in Australia and hopes it will help with her training.

“Being European, having the chance to live in Australia is a great opportunity, and I feel like I want to really enjoy the outdoors,” De Silvestro told Supercars.com.

“What’s important for a driver is to be happy and have good training possibilities. Enjoying it away from the track is quite important.

“Being from Europe you always dream about being close to the water and being able to go surfing and things like that. I think it’s going to be pretty cool.

“The Supercars races are always quite hot as well and in Melbourne you’re just training in the gym.

“I just enjoy being outside more, bike riding, hiking and running, its more enjoyable in the warmer weather.” 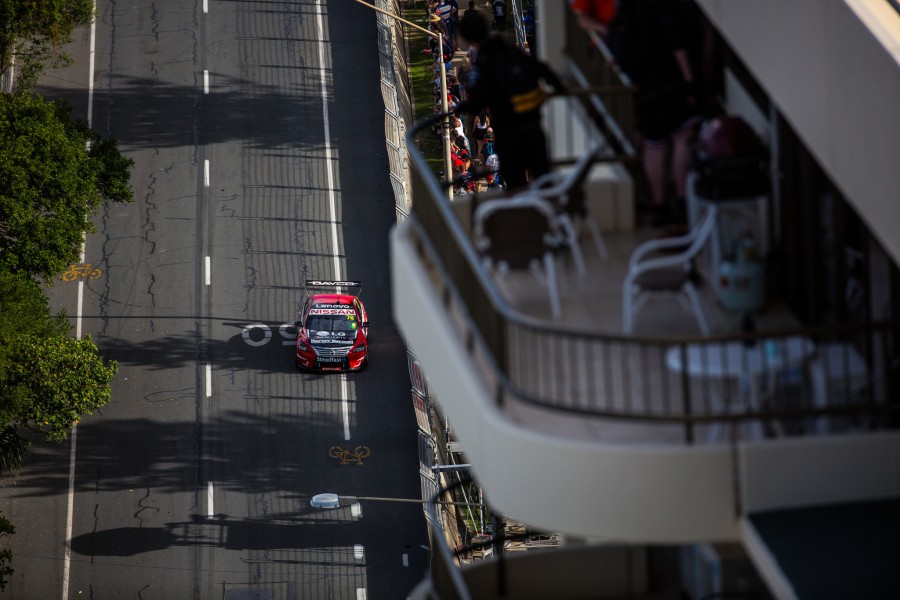 De Silvestro will call the Gold Coast home in 2018

The likes of Chaz Mostert and James Courtney live in Queensland despite driving for Victorian-based squads, flying in and out for team briefings when required.

“I’ll still be spending quite a lot of time at the team, but I think it’s good as well to get away a little bit from it,” added De Silvestro.

“It’s such an intense sport that clearing your mind is important. Everybody is different, but from my experience that might help me a little bit more.”

De Silvestro enters this weekend’s final round of her debut season 24th in the standings with a best finish of 13th at Phillip Island in April.

While a Queensland-based squad is known to have shown interest in trying to lure De Silvestro away from Nissan for 2018, she is firmly entrenched at the Kelly-owned team.

“It’s nice if people in the paddock have seen what you’re doing, but it’s nothing more than that,” she said of the interest.

“It’s my first year and I think as a team we need to get our ducks in a row and I think next year can be a pretty successful year.”