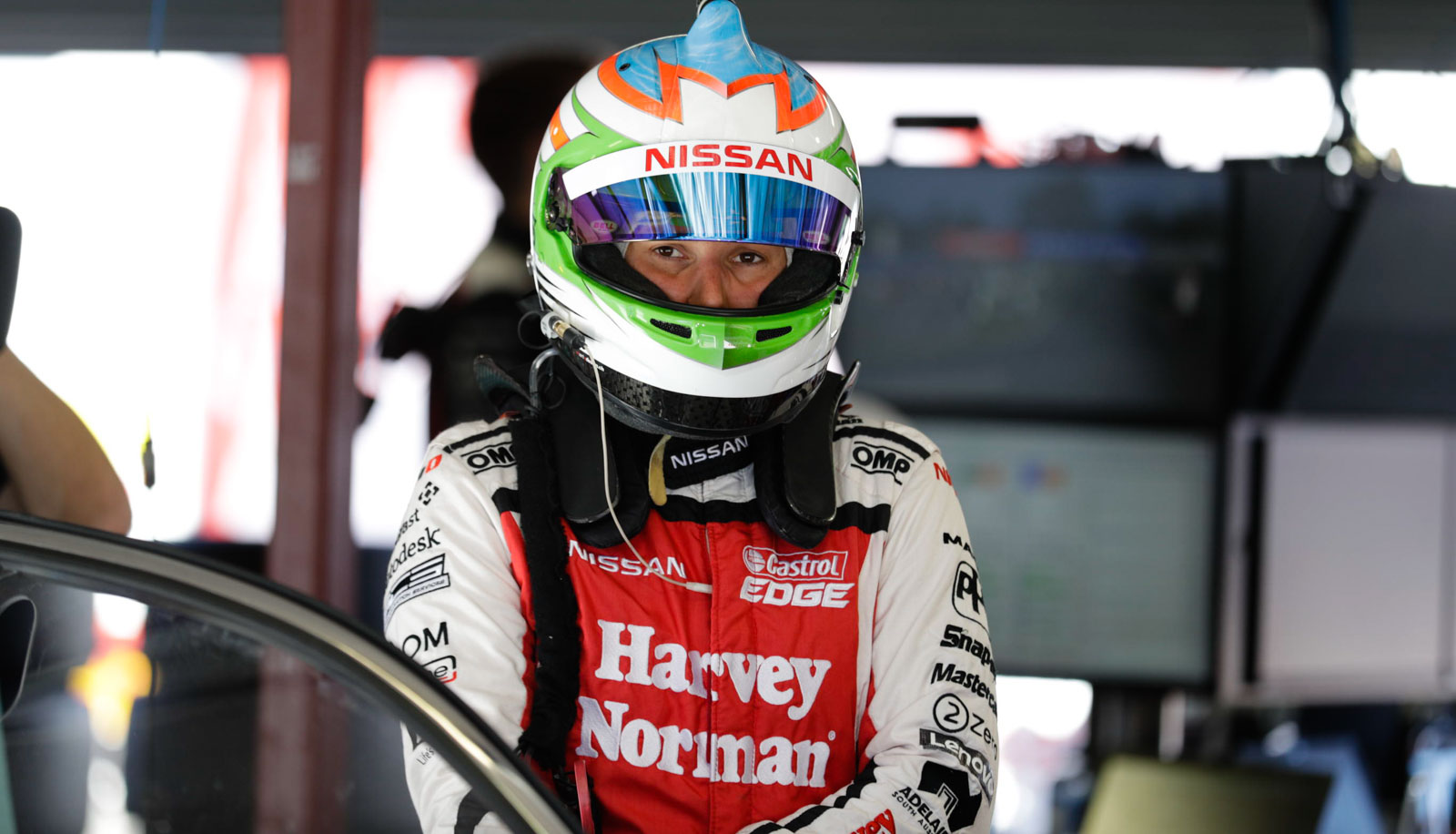 Supercars rookie Simona De Silvestro says she needs to up her aggression on track as she continues to adjust to life racing in the championship.

The Swiss driver sits 22nd in the points standings after six championship events with a best result of back-to-back 13th place finishes at Phillip Island.

Despite a wealth of experience in open-wheel categories including IndyCar and Formula E, De Silvestro explained the intensity of racing in Supercars is still one area she is adjusting to.

While she feels she is making inroads in adapting her style to the unique characteristics of a Supercar and improving qualifying, the 28-year-old explained the largest change between her racing background and the Supercars championship is the relentless style of racing.

“It’s different for sure, because you have to be on your toes every lap,” she told Supercars.com.

“I’m leaving the door open a little bit too much and I definitely need to be more aggressive on that side. But I think it’s moving in the right direction.

“There’s something improvement on my side in that department.

“You really go for the whole race and have to be on top of things.

“In open-wheel sometimes, because of the aero, if you can’t get by somebody, that’s your position. You wait for a pitstop to change that.

“Here because you can run so close you’re always on the attack or getting attacked. That’s the biggest thing that’s quite eye opening.”

The Nissan driver added she has been making improvements at every event, though the performance of the Altima package across the four cars has masked her progress on occasion.

“I feel pretty comfortable in the car,” she added. “It shows because we’re pretty close to the team-mates.

“That shows my driving has been pretty good. When you look at a couple of races ago we were a second off and now we’re much closer, so that’s pretty positive.

“I think as a whole, we want to be more up front and we’ve been struggling a bit this year with that. We need to work hard to move forward up the grid.”

Despite team-mate Rick Kelly securing pole position on Saturday at Hidden Valley, De Silvestro said the team is working hard to turn the results – something she hopes will help highlight her own progress.

“I think the results aren’t where we want them as a team,” she said.

“That’s definitely a bit frustrating from all of us. I feel like I’ve improved quite a lot.

“If you look at my first race in Adelaide, even in the race we were not really racing anyone. We were there, but the speed wasn’t there.

“In qualifying we were a second off and now we’re only three tenths off.

“That last half a second is the hardest to find.

“We definitely found a lot of improvement in driving and the setup of the car.

“My engineer and I work well to give me a car that is quite comfortable. On that point of view I’m happy but for sure I think the results aren’t what I want.”