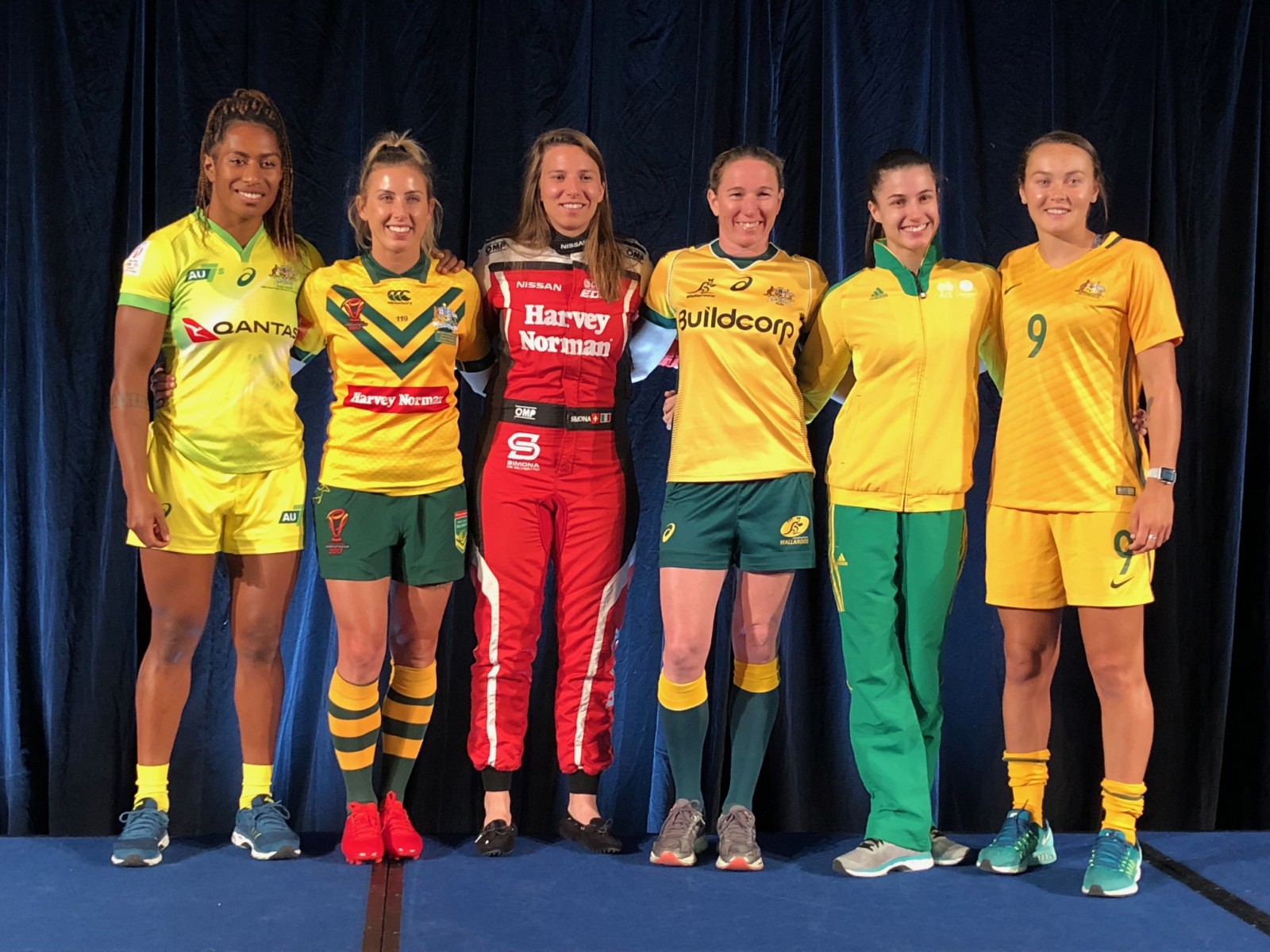 Simona De Silvestro has expressed her desire to inspire young girls to take up a career in motorsport during a ‘Dare to Dream’ breakfast at Parliament House in Canberra.

The event showcased Fox Sports’ extensive coverage of women’s sport and the opportunities it provides female athletes and those working in the media.

The Swiss driver joined the championship with the support of Supercars where, unlike her fellow athletes at the breakfast, she competes directly against men. 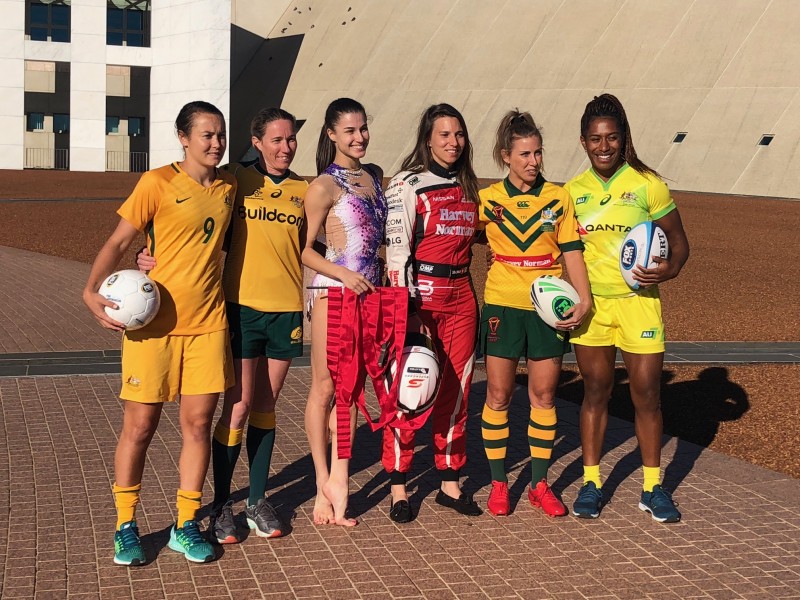 De Silvestro joined a host of female athletes for the event

“To get to Supercars is something really special,” De Silvestro, whose career also included stints in IndyCar and Formula E, told the assembled guests.

“I wouldn’t be here without the support of Katie Page [Harvey Norman CEO] and Supercars really wanting a female driver in the series, to show that it is possible to beat the boys.

“It’s been a long journey but I’m really lucky to be here. I can’t wait for what the future holds and hopefully inspire some more young girls, not just into driving.

“Motorsport has so many different aspects to it, you can be an engineer, a mechanic, there are a lot of opportunities.

“I think it’s cool to be the face of that and show that anything is possible if you really want it.”

“In 2018, Fox Sports and the Australian Government are making sure there are more pathways, more opportunities for young girls to dare to dream,” he said.

“Dream about becoming the next Erin Phillips running out on the MCG, the future Lauren Jackson representing her country or perhaps join Simona De Silvestro competing in the same field as her male competitors.

“Our plans for women’s sport and those who lead the way on and off the screen won’t be a token effort. It will be real and it will make a difference.”

Fox Sports’ properties include the Virgin Australia Supercars Championship, showing every session live across the season in a six-year deal that began in 2015.