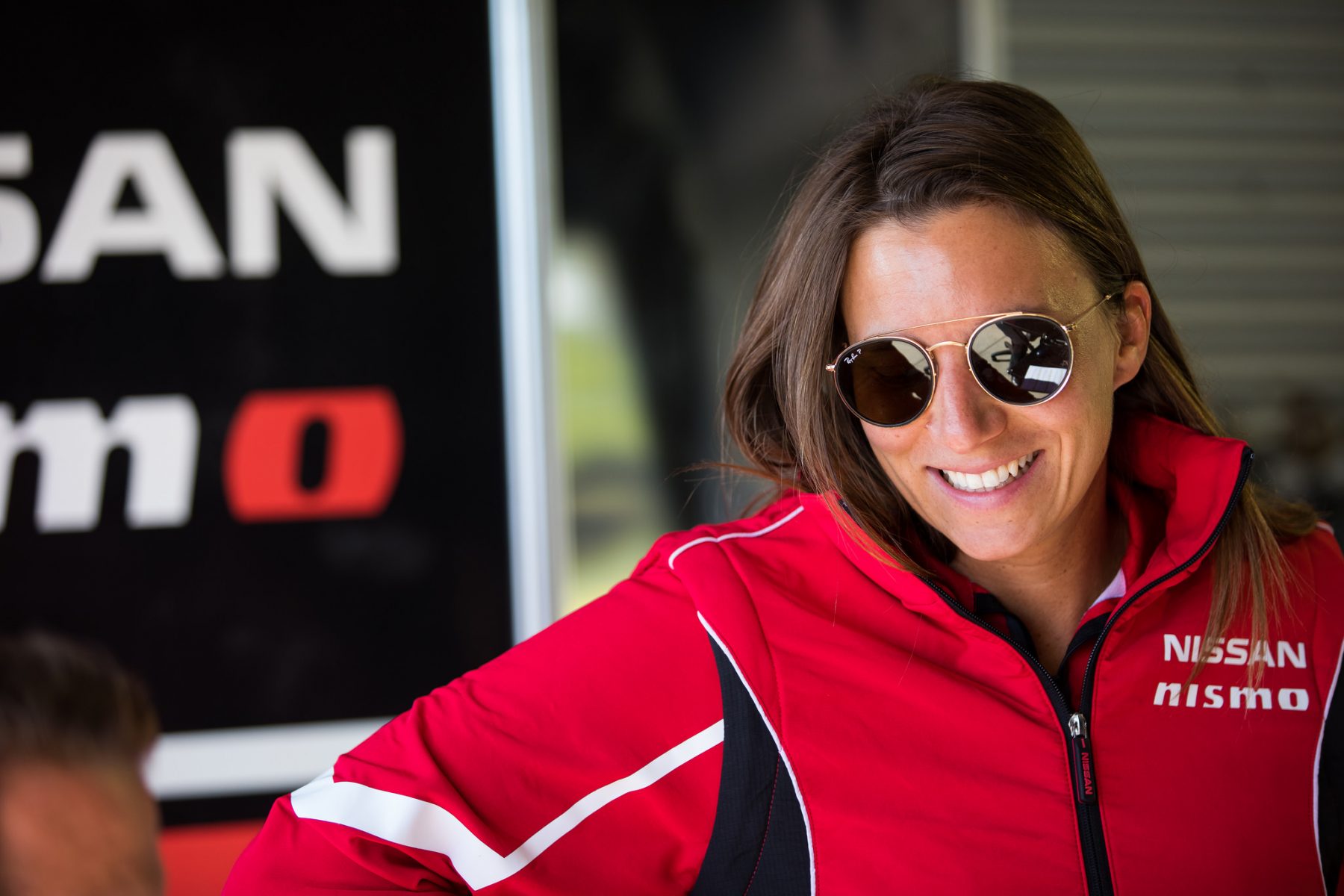 De Silvestro, 30, raced in the all-electric open-wheel championship before moving to Australia to embark on a full-time Supercars career in 2017.

She has, however, regularly returned to Europe over the last two seasons, undertaking television and sponsor duties at Formula E events.

De Silvestro’s role with Venturi will have her working with the team’s engineers on its simulator at its headquarters in Monaco.

Her track time will begin with a test planned for December 16, after the season-opener in Saudi Arabia.

The Venturi squad is run by Susie Wolff and Gildo Pastor, and will field Felipe Massa and Edoardo Mortara in the 2018-19 season.

“I’m delighted to make my return to Formula E as a test driver for Venturi Formula E Team and I’m grateful to Susie and Gildo for the opportunity,” said De Silvestro.

“Since competing in Season 2, I’ve kept a close eye on the Formula E championship and followed its development with interest.

“The arrival of the new Gen2 car represents a huge milestone for the series and I am very happy to be back in an active role at this exciting and important time.

“I can’t wait to get behind the wheel of the Gen2 and to putting my experience to good use helping Venturi Formula E Team with track testing and simulator work.

“The next 12 months will be really busy for me with both Formula E and my Australian Supercars commitments but I’m ready for the challenge and it’s a joy to be working with such a well connected and committed team as Venturi.”

De Silvestro is also scheduled to contest the Daytona 24 Hour in January – her first overseas racing commitment since her full-time Supercars stint began.

She will continue with the Nissan Motorsport outfit in Supercars next year, when the team reverts to its Kelly Racing moniker.