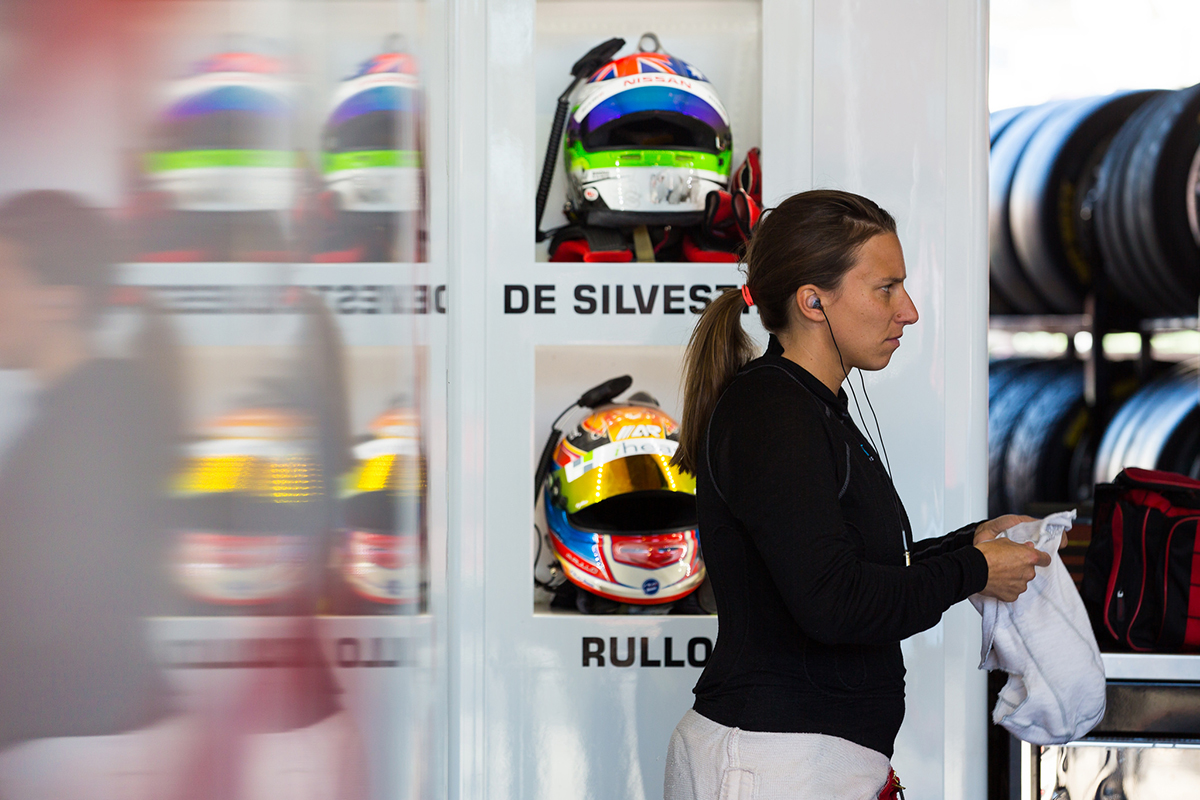 Simona De Silvestro has confirmed she will remain with what becomes Kelly Racing in 2019, and reaffirmed her goal of building a "long career" in Supercars.

The former IndyCar and Formula E racer joined Nissan Motorsport full-time in 2017 on a three-year deal brokered by Supercars, after making a pair of Bathurst 1000 wildcard starts.

De Silvestro finished 24th in her maiden campaign and occupies the same position this season, with four races remaining.

She was heavily linked with a 2019 move to Triple Eight in Craig Lowndes' current seat, but the Holden outfit ultimately opted to scale back to two cars.

Brushing that off as "rumours", De Silvestro says she'll stay on in 2019, when Nissan's financial support of Kelly Racing concludes.

"There were a lot of rumours," De Silvestro said in a sitdown interview with Fox Sport's Jessica Yates.

"I'll be with Nissan next year, I'm really excited to continue, actually. I think we learned a lot this year to get better, the car has also improved.

"Hopefully over the [off-season] we'll get a little bit better and having that relationship working really well with Chris [Stuckey, new-for-2018 engineer] I think is going to give us a bigger step for next year."

In the wake of Nissan announcing the end of its backing in May, team co-owner Todd Kelly outlined his squad's intentions to continue fielding four Altimas in 2019.

It has maintained ownership of four Racing Entitlement Contracts, but team-mates for Rick Kelly and the Harvey Norman-backed De Silvestro remain a work in progress.

Michael Caruso has been with the team since Nissan's arrival in 2013 and Andre Heimgartner was recruited this year to replace the retired Todd Kelly.

Both are out of contract with uncertain futures, while 2018 co-drivers Garry Jacobson and Alex Rullo have been linked with full-time seats. 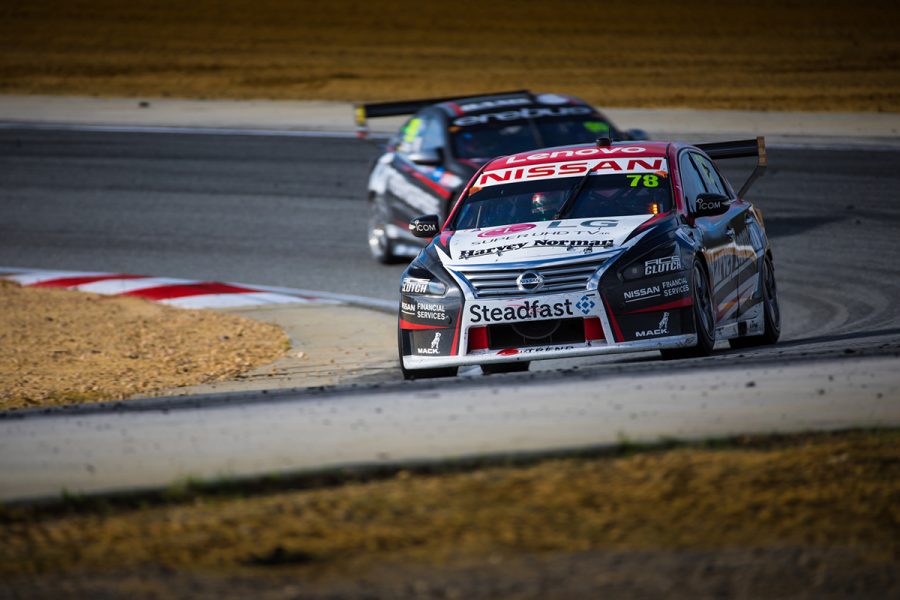 While next year is the last of her Kelly Racing deal, De Silvestro says she wants to stay in Supercars long-term.

"I wouldn't have moved here, to Australia, if I didn't think I could have a long career here," the Swiss driver said.

"That's really my goal, to stay here and have a lot of success.

"If the results are there, I hope things continue and that I'll have a long career here in Supercars.

"This year, the results aren't really showing but I think our pace has been really good.

"I'm really starting to get it, especially in the second season, everything feels a bit more familiar, so things get a little bit easier that way.

"The category's awesome, I think I've kind of gotten the respect from the other drivers, it definitely feels like home now."

De Silvestro's racing in 2019 will start early, when the 30-year-old contests sportscar racing's Daytona 24 Hour in a GTD class Acura NSX on January 24-27.