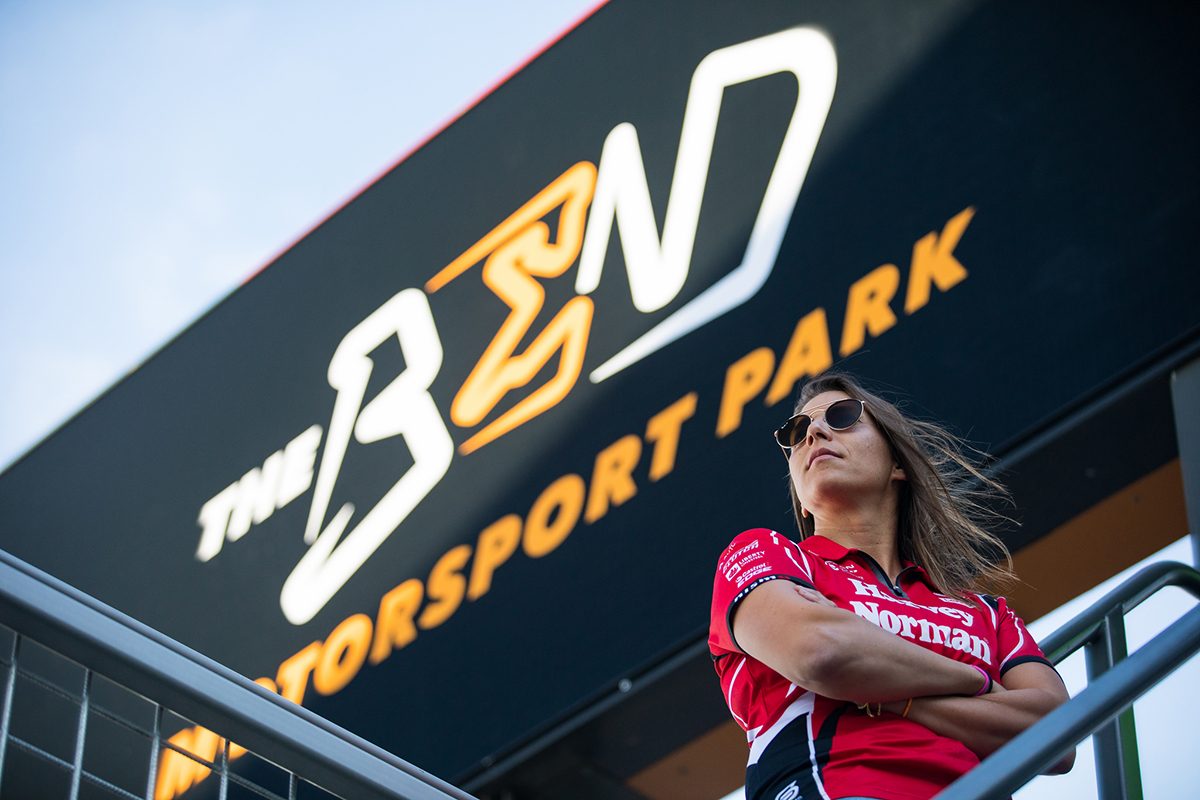 Simona De Silvestro feels The Bend's "super-European" layout suits her style, after finishing Friday practice for the OTR SuperSprint inside the top 10.

The Nissan Motorsport driver was 20th in the morning and seventh in the afternoon, to be ninth for the day on the combined order at Supercars' newest venue.

De Silvestro will make her 50th race start in the championship on Saturday, and spent last year learning new circuits in her Harvey Norman Altima.

With the whole field in the same boat this weekend, the Swiss driver is also relishing the nature of the 4.95km layout.

"It's super-European," the former IndyCar and Formula E racer said.

"Most of my career was really in America, [and] when I got back to Europe I was having a bit of a hard time adapting because it's so flowing.

"This is really European track, with a lot of flow.

"For someone who has an open-wheel background I think that helps a little bit because that's what you're used to, carrying the speed.

"I like the place. It's a lot of fun, it's really flowing and it's really hard, actually, to put the lap together.

"Even on our fast lap, I think I went a bit in the grass and stuff like that.

"I think in the race it's going to be quite interesting because it's easy to make a mistake."

All four Nissans finished in the top 10 on the combined practice order, with Michael Caruso and Rick Kelly sixth and seventh, De Silvestro ninth and Andre Heimgartner 10th. 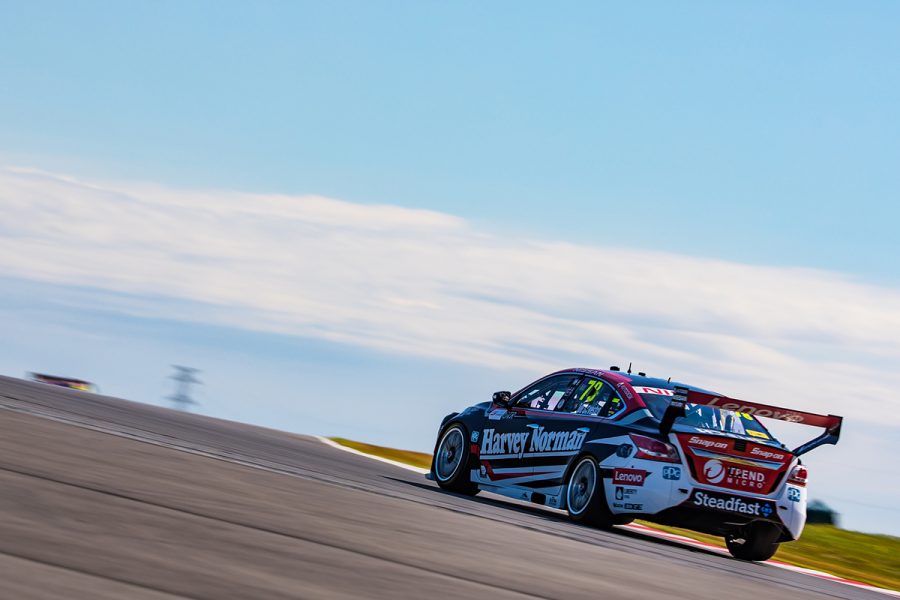 While De Silvestro is yet to record a top 10 finish in Supercars, her most-competitive showing came in Newcastle last year, when the category tackled a brand-new street circuit.

Asked if the rest of the field learning a new layout was something she could capitalise on, De Silvestro said: "Hopefully.

"It's definitely nice to have everybody learning the track.

"Everybody here, as soon as they jump in any kind of car, Formula Ford or something they're driving on the tracks already.

"When you're new like me or Richie [Stanaway, who has also raced extensively in Europe], it's quite difficult.

"Coming here, it makes it a bit easier, you just have to get on with it and try to figure it out at the same time as everybody.

"It seems to play in our favour a little bit to figure it out pretty quickly."