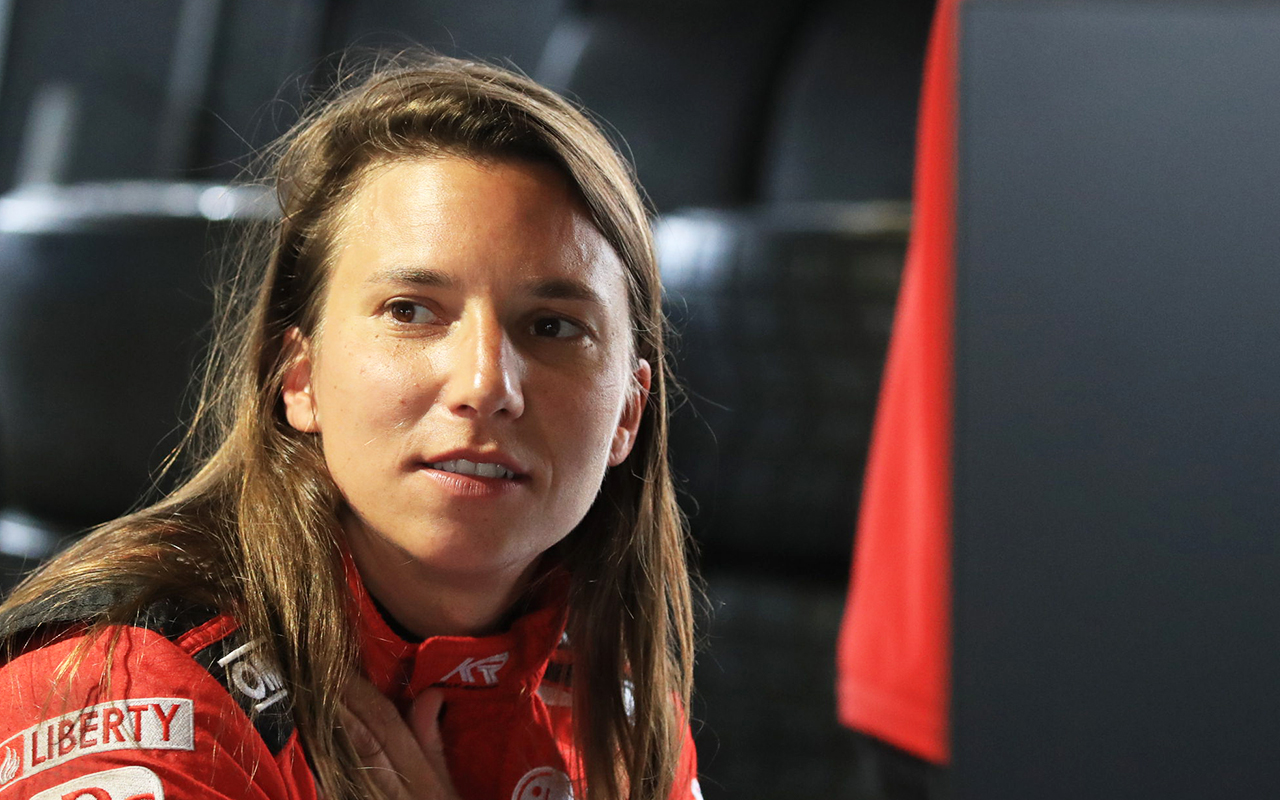 Simona De Silvestro returns to Switzerland on Tuesday with mixed feelings after the final full-time start of her Supercars career.

The former IndyCar driver’s struggle for results during her three years at Kelly Racing were captured by a 19th and 18th in Newcastle, where the entire fleet of Nissans endured a tough send-off event.

It was enough however for her to hold off James Golding for a career-best 19th in the championship.

De Silvestro will return to her homeland following the Supercars Gala tonight to take up opportunities with Porsche, including a Formula E development driver role.

She leaves Supercars having been a trailblazing figure for women in Australian motorsport, and with three top 10 race finishes to her name. 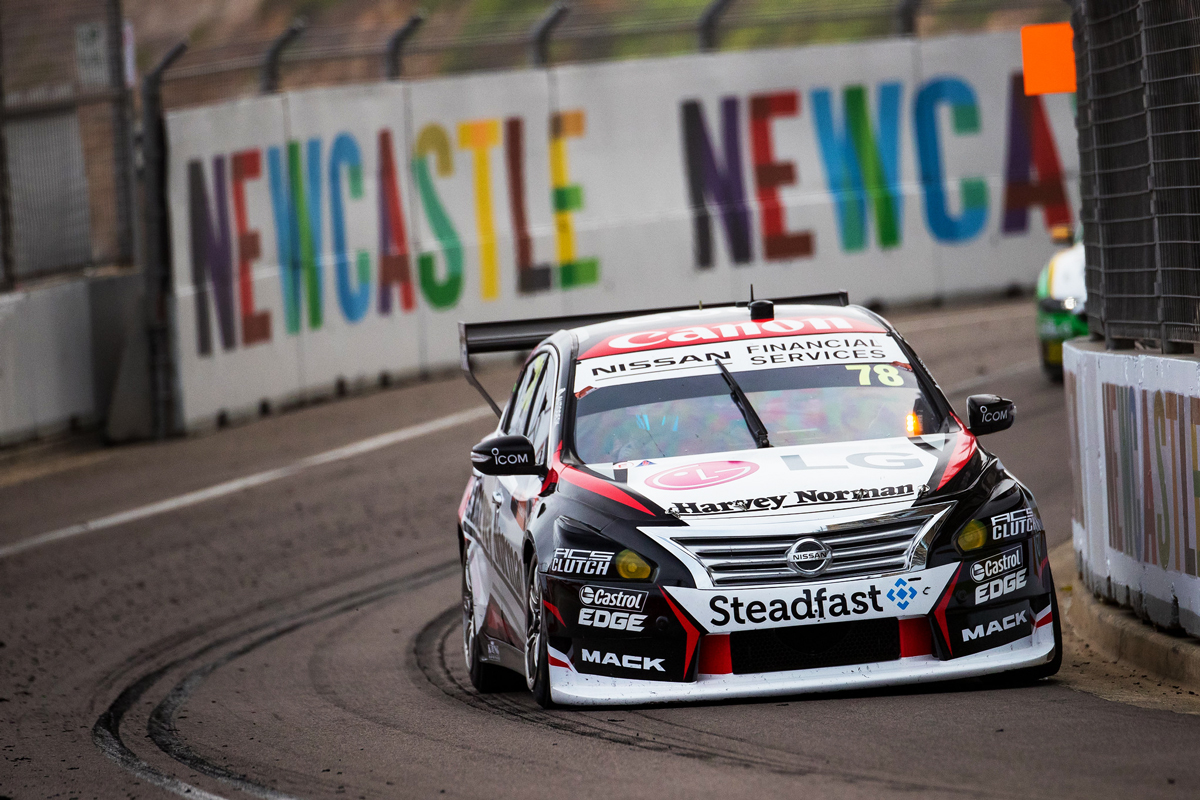 “It’s a bit weird. Like definitely a bit sad, a big chapter of my life, my career finishing [here],” De Silvestro told Supercars.com, after saying her goodbyes to crew members.

“I have had an awesome time here and also a frustrating one sometimes so it’s a bit of a shame that we couldn’t finish on a high but kind of happy this year is over to be honest, it’s been a really tricky one.

“But I have enjoyed my time here in Australia, felt very welcome, so really going to miss it.”

De Silvestro has flagged her intentions to return to Supercars in some capacity in the future, either as a wildcard or a PIRTEK Enduro Cup co-driver.

“There has definitely been talks [around co-driving],” she said.

“The only hard part I’m having a little bit is because I need to first figure out what all my schedule is and things like that and it seems like a lot of the teams are really eager to be already signing people which puts me maybe a little on the back foot.

“[But] I think I have got a lot of experience and I’d love to come back and do the enduros.” 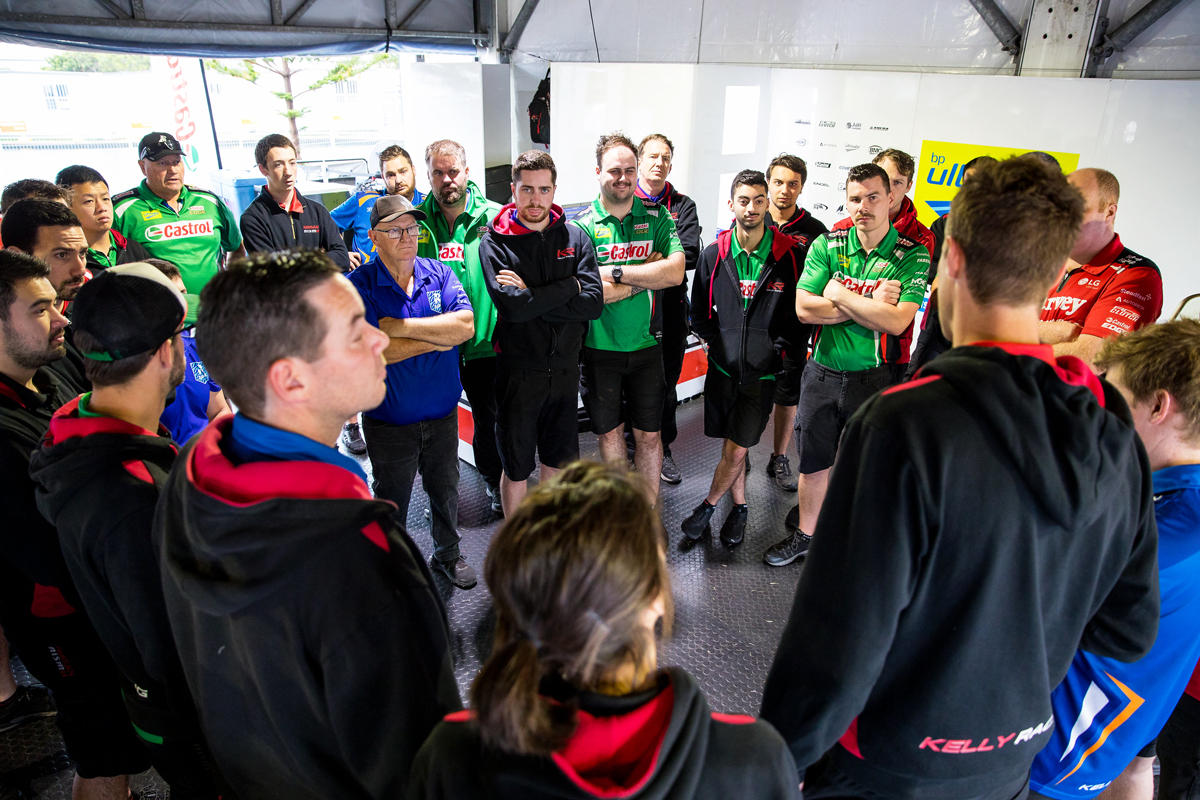 Such an opportunity would give her a maiden taste of the Mustang or ZB Commodore, having had a single Bathurst wildcard in an FG X Falcon in 2015 before her Nissan tenure.

“So far I have only really experienced the Nissan so it would be cool to jump in a different car,” De Silvestro said.

“It’s definitely something that would be really fun to do.

“In the beginning I came here to stay here; unfortunately it didn’t quite pan out like we wanted to but it’s been pretty exciting.”