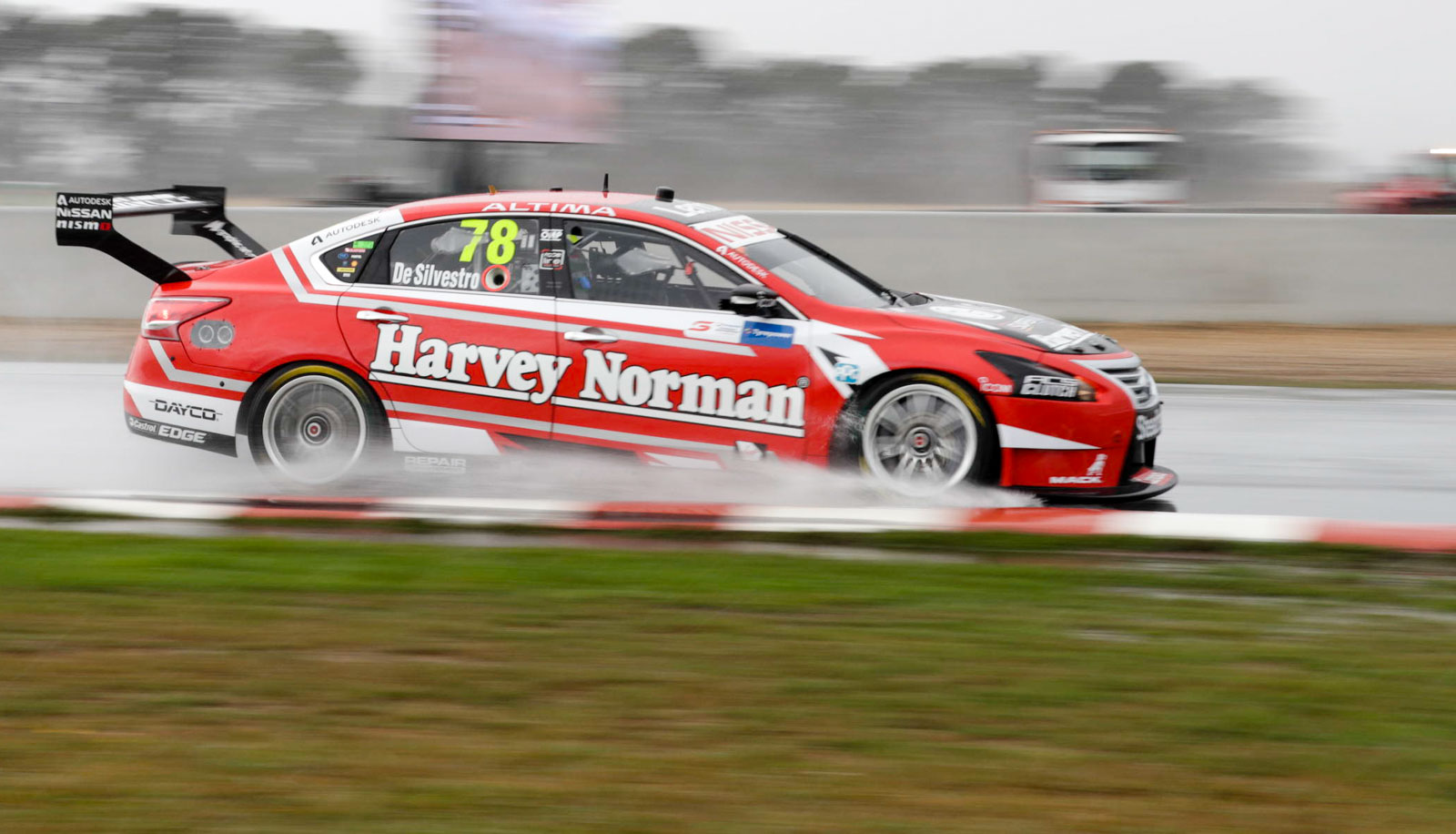 The Swiss racer took advantage of Sunday’s high attrition at Symmons Plains to finish in 15th place and moved to 19th overall in the points after two events.

“I think that’s been her approach and what we’ve spoken about all along,” he told Supercars.com.

“We’ve got nothing to gain by going out and doing one super quick lap then spearing off the next.

“The more laps you do, the more you learn. It’s really important she does as many laps as possible and we provide a car she can understand and she can learn from.

“Certainly, it is measured and that’s the approach we’re working with.

“So far it’s paying dividends in terms of the championship. That’s probably not our focus at this point to be honest.

“It’s about getting comfortable, learning the tracks and trying to extract the speed.”

Sinclair added learning an array of new circuits and understanding the changing conditions of the Tyrepower Tasmania SuperSprint is another area for the Harvey Norman-backed driver to improve.

“It was a different style of circuit and she likened it to a go kart track,” he said.

“Different for her and a different style of corners, and when you throw the weather in as well she did a fantastic job. Particularly on Sunday getting up to 13th or 14th and where she finished (15th).

“Throughout all the conditions of the race, she did a really good job. She stayed out of trouble.

“Her first stint was probably slower than she would have liked, but the second one she really got together.

“She worked well with engineers on the pace in the second stint and moved forward a little bit.”

While the team is pleased with the early progress, Sinclair highlighted one area to be improved throughout the year.

“Her race pace is good, there’s no doubt about that.

“I think we made a reasonable gain at the Grand Prix with Blake and her and the guys on the car understanding what she needs and her feedback.

“At one of the races at the Grand Prix she qualified pretty well and raced well there as well. It’s ticking the small boxes as we go along.”