Simona de Silvestro says heat training will be a major focus in the build-up to the Supercars season opener following her arrival in Australia last night.

The 28-year-old has relocated from Switzerland to Melbourne to take up a full-time Supercars seat with Nissan Motorsport.

De Silvestro already has experience in the team’s Altimas thanks to a wildcard appearance at Bathurst last year and will spend more time behind the wheel in the coming weeks. 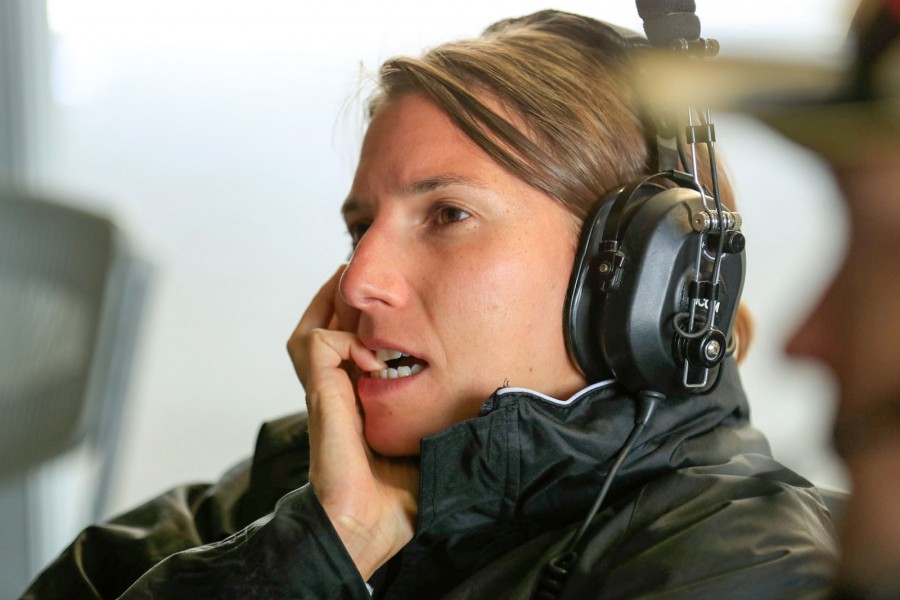 With the season opening Clipsal 500 Adelaide considered the toughest physical challenge of the year for the drivers, De Silvestro says she’ll need to quickly adjust to the hot climate.

Team boss and teammate Rick Kelly famously retired due to heat on his Supercars debut in 2002 and had to be pulled from his car by his crew.

“It’s great to be finally here in Melbourne, I’ve been waiting for this moment for quite a long time,” de Silvestro said at Melbourne Airport.

“When I left it was minus five degrees, so I think it’s going to be pretty challenging in the first few weeks.

“The training I’ve done in Switzerland has been pretty intense.

“I’m pretty ready but for the month of February we’ll be pretty focussed on getting the heat training going.”

She will have her first run in the #78 Altima on Thursday, undertaking a rookie test at Winton Motor Raceway.

2017 Clipsal 500 Adelaide  ›
Stay In The Know
Sign up to the Virgin Australia Supercars Championship Newsletter
We use cookies to ensure that we give you the best experience on our website. If you continue to use this site we will assume that you are happy with it.Ok