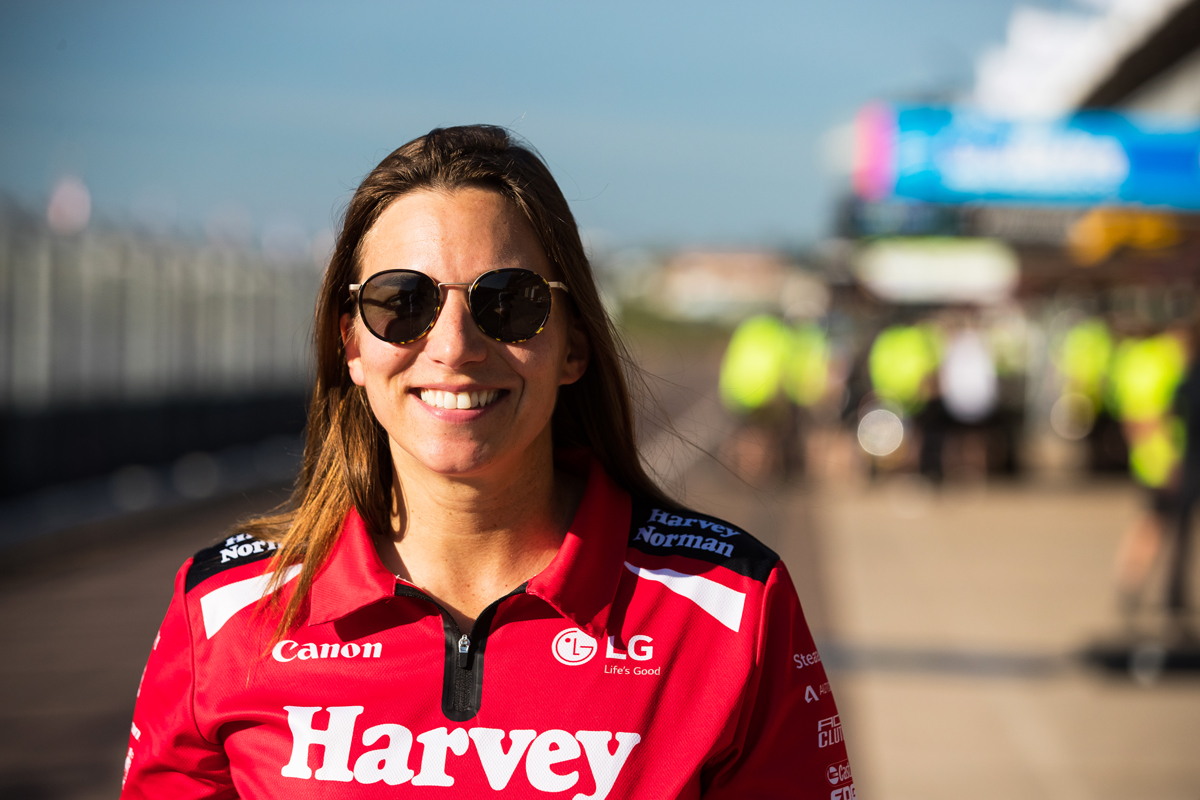 Simona De Silvestro has revealed how close she came to signing with Triple Eight to replace retiring legend Craig Lowndes for the 2019 season.

The Swiss driver is nearing the end of the three-year Harvey Norman-backed deal she joined Supercars on with Kelly Racing.

Her future beyond this season is unclear, with Kelly Racing announcing Rick Kelly and Andre Heimgartner will drive their two cars in 2020, when they will switch from Altimas to Mustangs.

However, De Silvestro has confirmed she was in the mix to join the ultra-successful Triple Eight fold for this year before a deal fell over, with the Brisbane powerhouse eventually scaling back to two entries for Jamie Whincup and Shane van Gisbergen.

Asked by Supercars.com if there had been genuine interest from Triple Eight, De Silvestro said: “Yeah, there was.

“Now I guess I can say… it was definitely really close and maybe that would have changed a lot of things in my career but sometimes that’s how it goes and that’s where we’re at now.”

Results have been hard to come by for De Silvestro in a struggling Nissan package, with a seventh-place finish at Pukekohe in September marking her career-best. 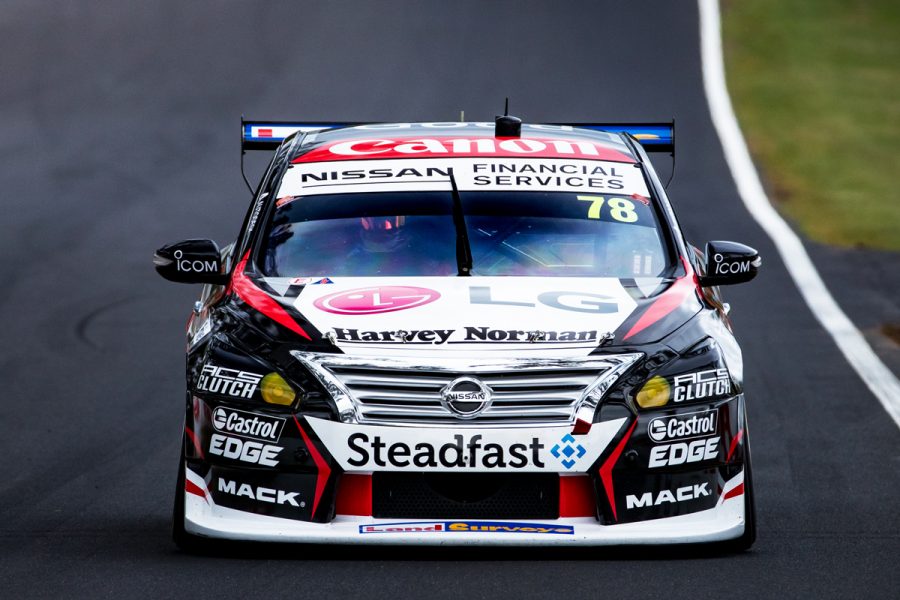 A move to Triple Eight, she acknowledges, could have led to a rise up the pecking order.

“I’ve never really had the shot in a top team,” De Silvestro said.

“Now what happened with Porsche, me being with them [as a Formula E development driver], that’s the first time this is actually kind of happening, having a big team that can give competitive cars giving me a shot.

“If the deal [with Triple Eight] had have happened last year, maybe things would look way different this year.

“But everything happens for a reason and you never know what’s going to happen next year or in two years or in three years.

“At the end of the day you just have to make the car try to do the best job that you can and hopefully people see what you can do and give you opportunities.” 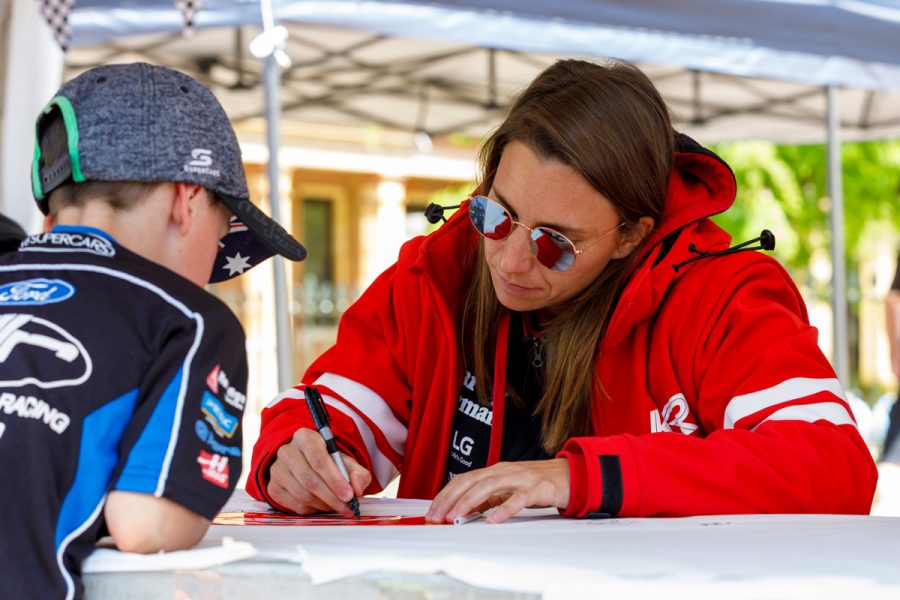 De Silvestro noted there was no further news on her plans for next season as yet – but hopes there’s more to come in her Supercars story.

“As a driver, I’m not at the beginning of my career, I need to be in a team or an environment that really wants to be successful with me.

“That’s what I’m looking for and if it’s here in Supercars or if it’s overseas, I don’t know yet.

“I think at this point it’s more the decisions you make, they have to be a bit for the long term.”

De Silvestro and co-driver Alex Rullo slid down to 18th in the PIRTEK Enduro Cup standings after a frustrating Vodafone Gold Coast 600 event.

She sits 20th in the overall championship but is within 76 points of 18th-placed James Golding ahead of the Penrite Oil Sandown 500.