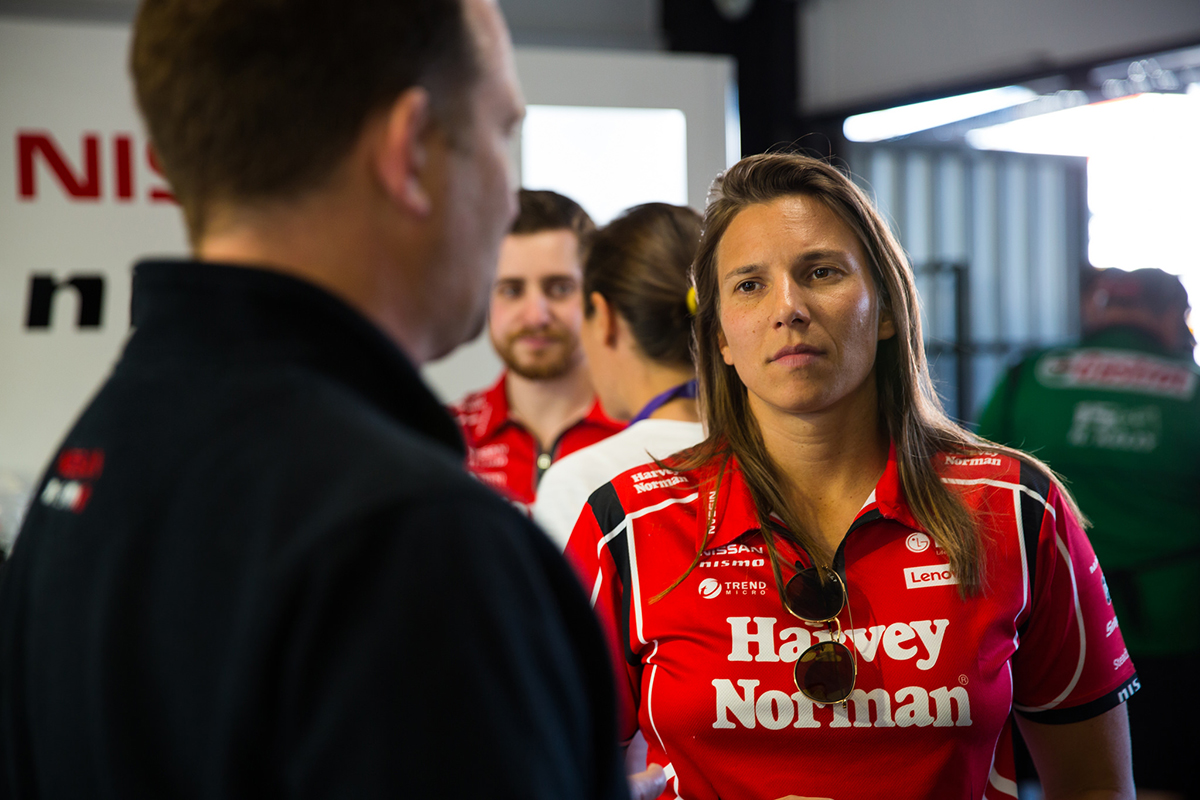 De Silvestro and Rullo will team up for the PIRTEK Enduro Cup, which starts next weekend at Sandown, having both been full-time Supercars rookies in 2017.

Nissan completed its pre-enduro test at the Victorian circuit on Tuesday, but De Silvestro was unable to attend due to family reasons back home in Switzerland.

It meant Rullo spent the day aboard the Harvey Norman Altima, as he gears up for his second enduro campaign, following his 2017 with Lucas Dumbrell Motorsport.

"It was plenty of laps and I'm fitting in well with the team. It's going really good and I'm really happy with the progress so far.

"It was good to run through the whole day and do a bit of development stuff for the team and try some new parts.

"It was a bit of a new experience for me, we didn't really do much development stuff last year with LDM, so it was good, and good to be in that environment.

"It was definitely something I haven't experienced before." 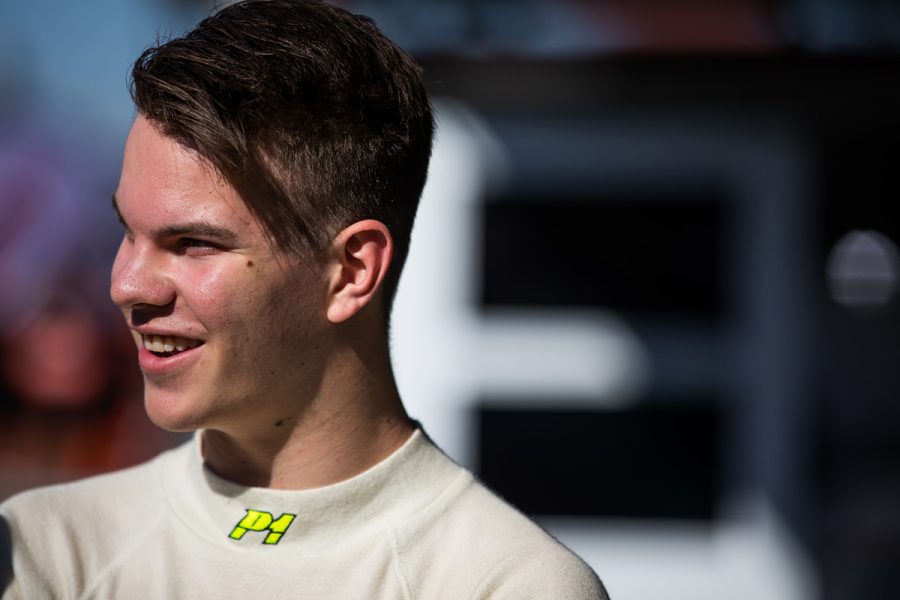 After his curtailed 2017 Supercars campaign, Rullo returned to the Dunlop Super2 Series this year with MW Motorsport to race an Altima.

The 18-year-old is sixth in the points, having taken a race win at his home circuit, Barbagallo Raceway, in May.

Rullo will be on double duty at Sandown and Bathurst with Super2 and main game running, and says the two Altimas are fairly aligned.

"We actually did some runs on the hard [tyres] with the main game car and it did feel pretty similar," he said.

"We made some changes on the car #78 that really made it feel similar to my Super2 car.

"Obviously they run the twin-spring [suspension] in the main car so it was a little bit different but pretty much the same. 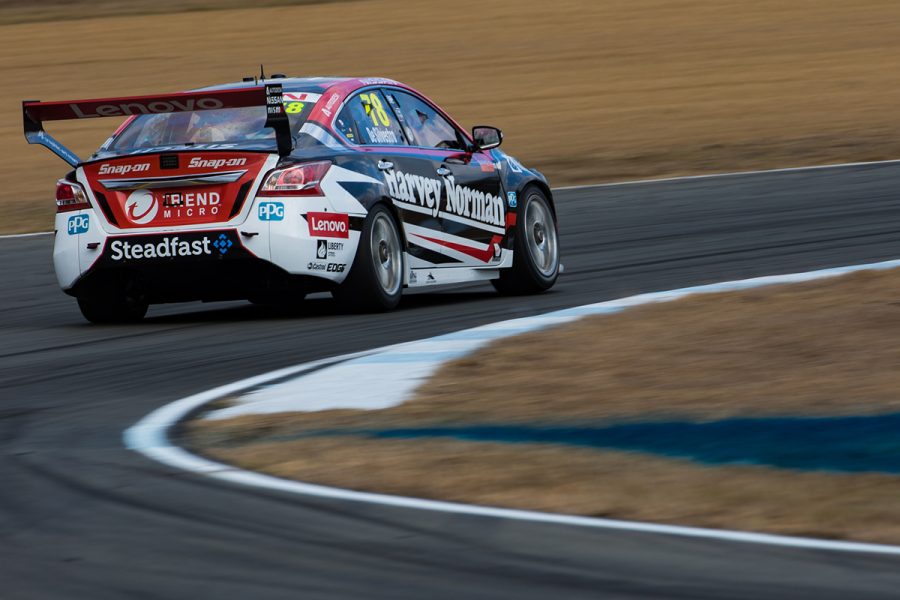 "That'll be a good thing heading into enduros, having two cars that handle very similarly.

"In terms of the seat insert and seating position [with De Silvestro], it all fits in pretty well.

"The belts are all pretty good, so we don't need to run two belts or anything like that.

"I'm pretty happy with that and the seating position is very similar to mine in the Super2 car.

"It's been a smooth transition from the Super2 car to the main game car, so that definitely assists me juggling both series at Sandown and Bathurst."

Rullo spent Monday at Nissan's workshop, with the rest of its driver line-up working on driver changes before the test.

While De Silvestro also missed that, the pair are set to reconvene in Melbourne early next week for further practice before the RABBLE.club Sandown 500 on September 14-16.