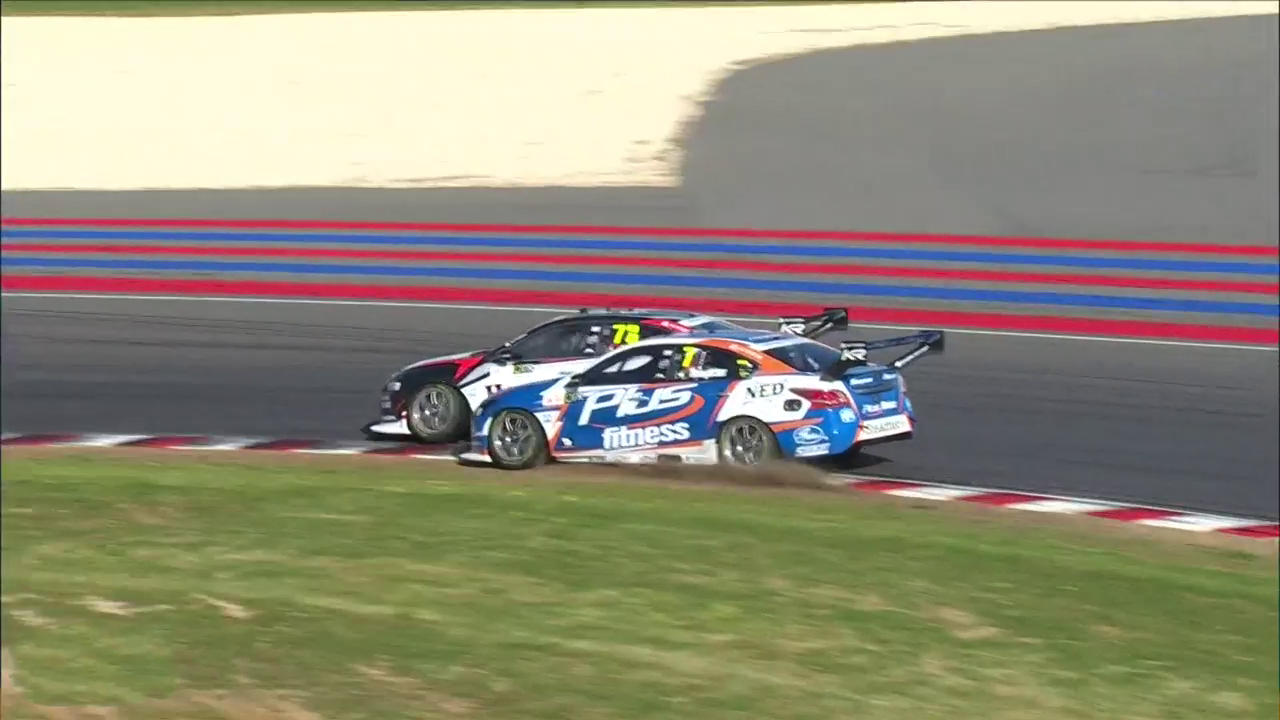 Simona De Silvestro was left frustrated with Andre Heimgartner after being turned around by her Kelly Racing team-mate late in Sunday’s OTR SuperSprint race.

The Altimas clashed at Turn 6 on lap 39 of 41 when Heimgartner attempted to snatch 21st place from the Harvey Norman entry.

Officials reviewed the incident and elected to take no action, with footage showing Heimgartner was passed the B-pillar when the contact was made.

De Silvestro had shown solid qualifying speed at The Bend, with a career-best of 13th on Saturday and 14th Sunday, but left with a DNF and a 22nd to show for it.

“It's frustrating, it seems like qualifying better doesn't work for us in the race, because it was pretty much a disaster,” she said, after being taken out on the opening lap on Saturday.

“The car was pretty good in qualifying trim, I was really happy about that because that has been something that I had always kind of lacked a little bit, is being up there in qualifying.

“I feel like we really managed that really well this weekend and in race trim the car was a bit more difficult to drive and it doesn't help when everyone drives into you. 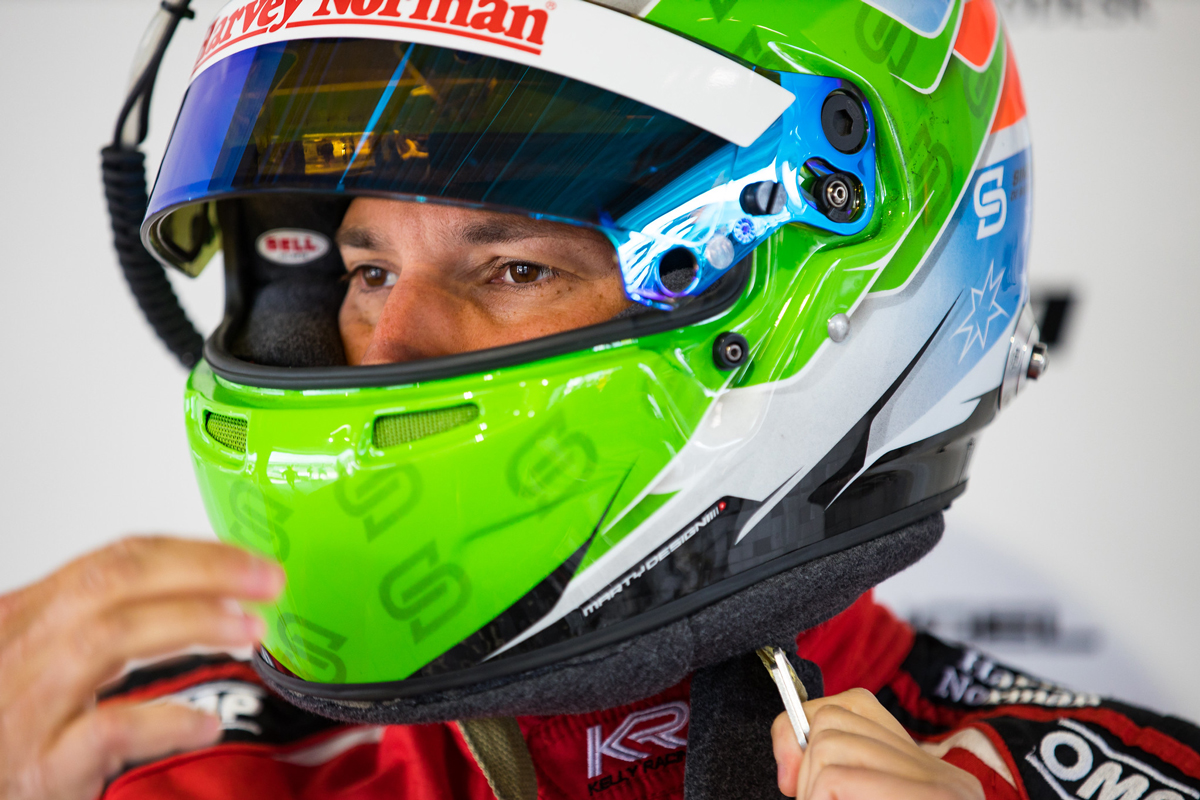 Asked if she spoke to Heimgartner after the race, De Silvestro said: “I did, but you know how everybody is.

“To me I let him by earlier when we were on different strategies and then for him to kind of just drive into me, especially when we were like P-nowhere is pretty frustrating.

“I don't know, we'll see, there's a few races left. I don't think it should be this way, but whatever.”

Fifth on Saturday, Heimgartner’s Sunday race had come unglued with a drive-through for a refuelling infringement during his first pitstop.

The Kiwi refused to take the blame for the De Silvestro incident, stressing the position of his car at the point of contact. 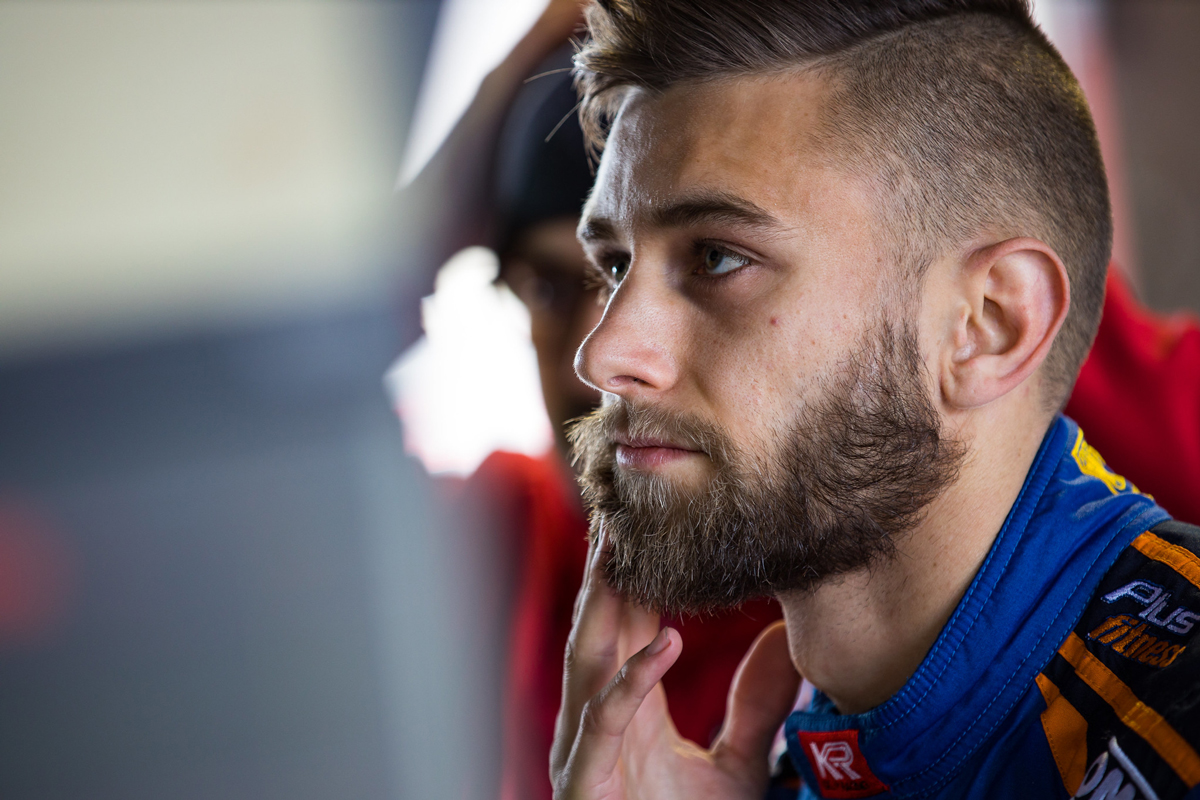 “Within the team you don't want your other team-mate to beat you, so we just went and spoke about it there and we came to a conclusion behind doors,” he said.

“I think from my side I was obviously far up there, wasn't locked and I just had nowhere to go, but it is what it is.

“We're not here to fight about that and our bigger problem is that we're back there to start with.

“Just that mistake in the pits really sort of hurt us. Our speed has been good this weekend and during the race, so we'll just have to look at the positives.”