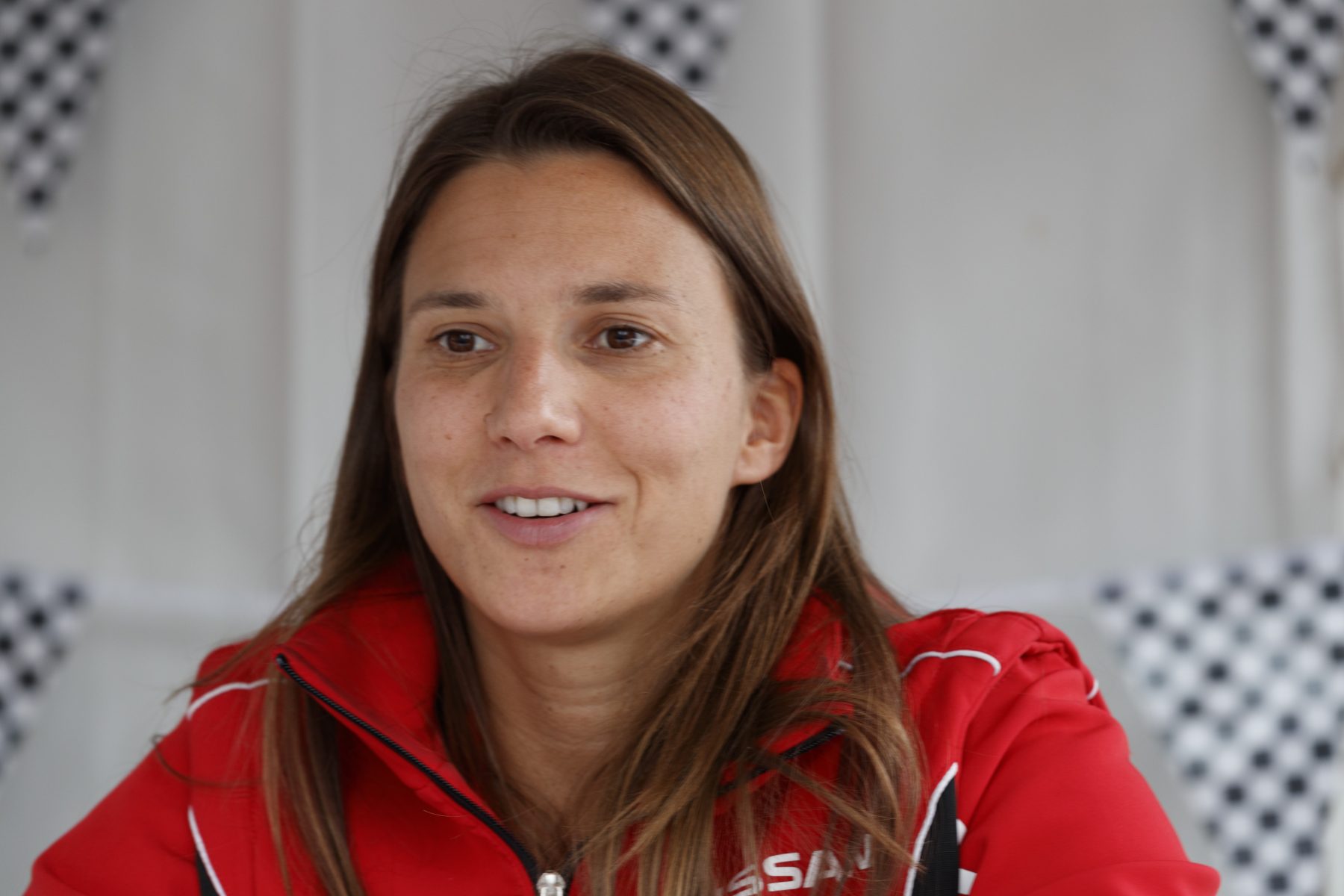 The 30-year-old Swiss is set to steer a GTD class Acura (Honda) NSX in the January sportscar race with Katherine Legge, Jackie Heinricher and Ana Beatriz.

A former IndyCar and Formula E driver, it will mark De Silvestro’s first race outside of Australia since her full-time Supercars campaign started in 2017.

“It’s pretty exciting and I think for sure the line-up that we have is really strong,” said De Silvestro ahead of the January 24-27 event.

“All of us girls have a lot of credibility and I think it will be quite exciting so I’m really looking forward to Daytona. I think the team dynamic will be very strong.

“For myself, it will be a little bit of learning but I am looking forward to it.

“It’s quite a special feeling to be a part of such a good team that has had a lot of success so I think this is going to be a great car to be in and to give us all a strong shot.

"I just can’t wait to go racing in Daytona, which I have always dreamt about.”

De Silvestro’s drive an NSX at Daytona will follow the end of factory Nissan backing for her current Supercars squad, Kelly Racing.

She sits 24th in the Supercars Championship standings with three events remaining, two places higher than she finished her inaugural season.