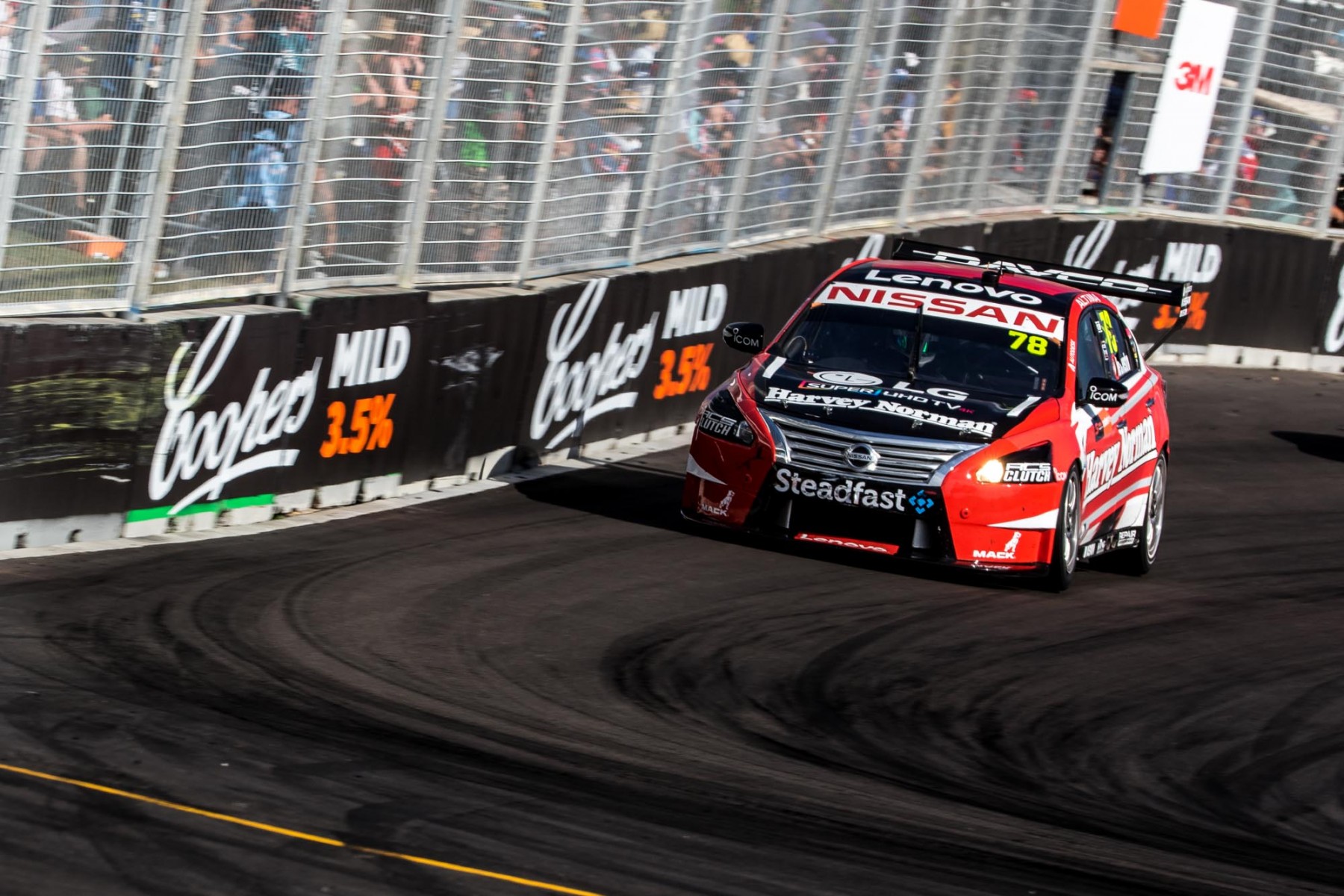 Simona De Silvestro feels like she “figured out” Supercars overtaking in Newcastle, despite getting no reward for a series of moves in the final race of her rookie season.

Relishing the level playing field offered by a new circuit, the Nissan driver signed off with a strong performance but ultimately missed out on breakthrough results.

Pit strategy vaulted the Harvey Norman Altima up the order on Saturday, but De Silvestro was running comfortably in fifth before a late crash while battling Tim Slade.

On Sunday, De Silvestro qualified inside the top 20 for just the second time and moved from 17th on the grid to 11th with a string of moves - primarily at Turn 8 - before being turned around by Scott McLaughlin on lap 46 of the 95.

While frustrated to again miss out on a personal-best Supercars result after finishing 18th, the ex-IndyCar and Formula E driver took confidence from her rise.

“I think we were one of the only cars who were passing,” De Silvestro told Supercars.com.

“We did a lot of moves there [at Turn 8], our car was really strong down the hill and through 7.

“I was able to really capitalise on that. It was great, a lot of fun to drive, too.

“I’m pretty happy because we showed we can race and that’s good to end the season, even though it would’ve been cool to have two top 10s.”

De Silvestro was caught out on Saturday trying to stay around the outside of Slade at Turn 12 in a lively pack, reflecting that evening that part of her frustration was “it seems like you give a bit of room and some people don’t”.

Asked if that prompted any change of approach for the final race of the season, De Silvestro said: “Not really.

“I think it was just that the car was good and we were able to pass.

“A lot of people tried to pass but the dirty way, I guess. We were able to pass the clean way and that’s how racing should be.

“I learned from my mistakes in the past and I think I figured out how to really get it done this weekend.” 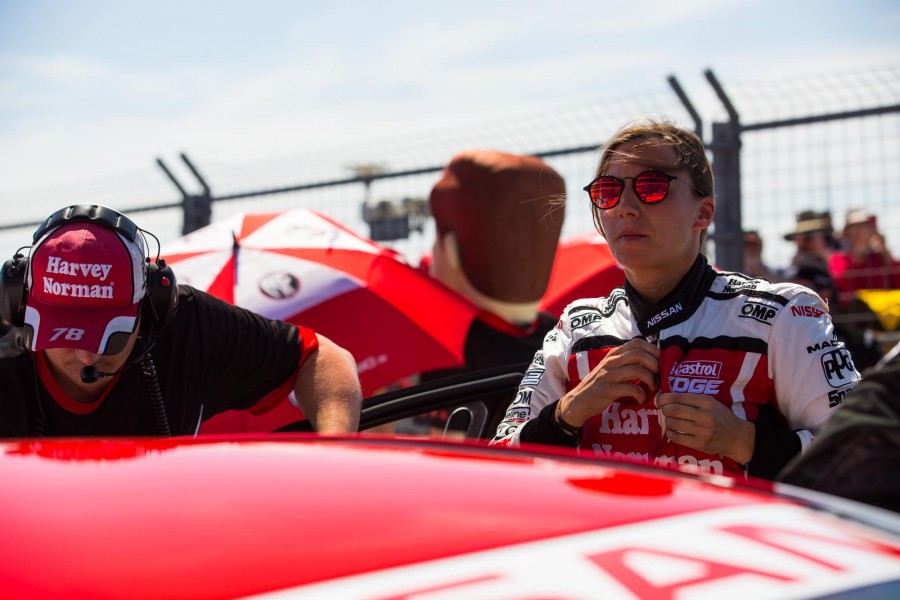 Ending the campaign 24th in the standings, De Silvestro has now returned to her native Switzerland for the European winter, planning to return to Australia in February when she relocates from Melbourne to the Gold Coast.

De Silvestro’s Newcastle performances capped a strong weekend for Nissan, with its other three drivers finishing in the top 10 on Sunday, classing it as one of her best weekends in a Supercar so far.

“We really had pace all the time, all weekend,” she said.

“Even in qualifying [on Sunday] we were a little bit better, we missed out on the top 10 by three tenths which is really nothing. I felt overall that it was good.

“We really started to improve and I think the biggest thing was passing people, that’s quite positive for us, moving forward."