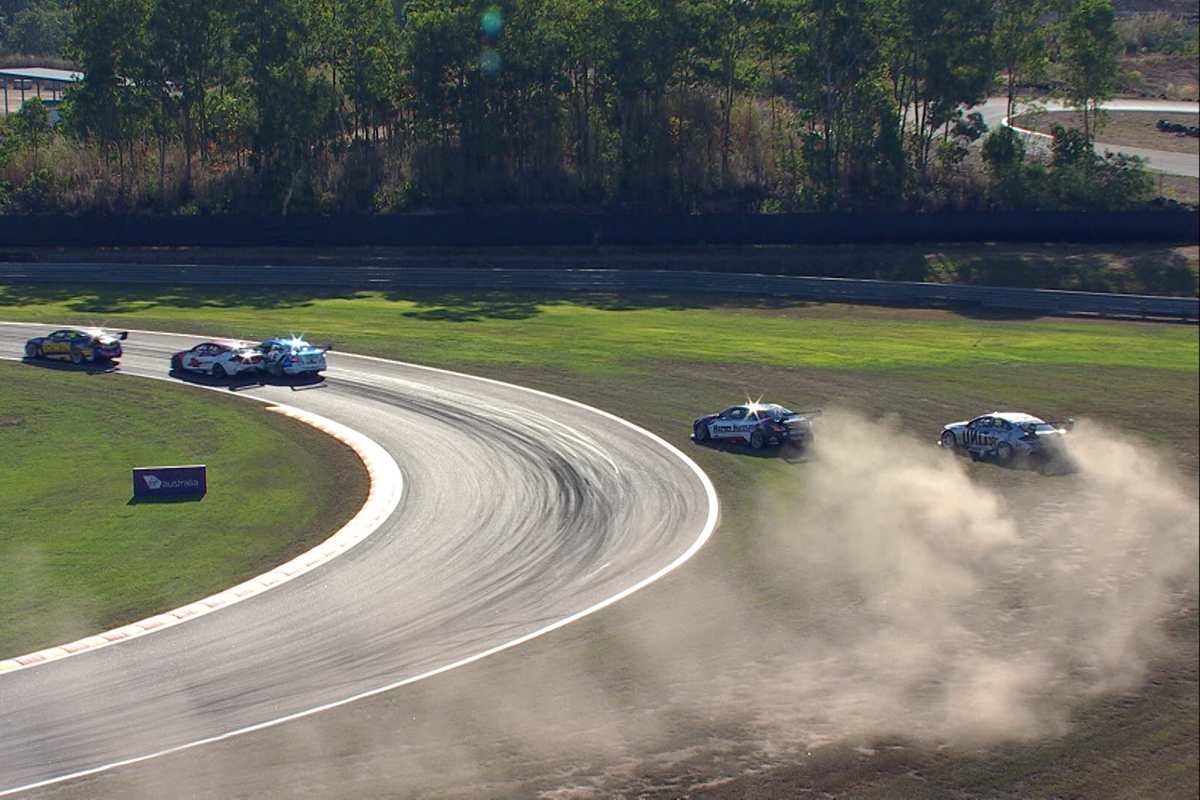 Simona De Silvestro has been penalised for her early collision with Todd Hazelwood in Saturday's BetEasy Darwin Triple Crown race.

Hazelwood was at the head of a nine-car pack in the aftermath of contact between Andre Heimgartner and Mark Winterbottom at the final corner.

He eventually crossed the line in 19th place, three spots behind De Silvestro.

Stewards, though, handed De Silvestro a 15-second time penalty for the incident following a post-race investigation.

It demotes the Swiss driver to 19th, and gives Hazelwood 18th.

With the sanction, De Silvestro takes the tally of Kelly Racing pilots to incur the wrath of stewards on Saturday to three.

Only rookie Garry Jacobson escaped scrutiny on his way to a season-best of 14th.

No action on first-lap melee

The incidents involving Kelly, Heimgartner and De Silvestro came amid a frenetic start to the race.

They followed an incident exiting Turn 1 on the opening lap with Jack Le Brocq, Macauley Jones and James Golding.

All three Commodores were damaged, with only Jones rejoining the race to finish 22nd and eight laps down.

A post-race investigation ultimately determined it "did not warrant any further action, as no driver was wholly or predominately to blame". 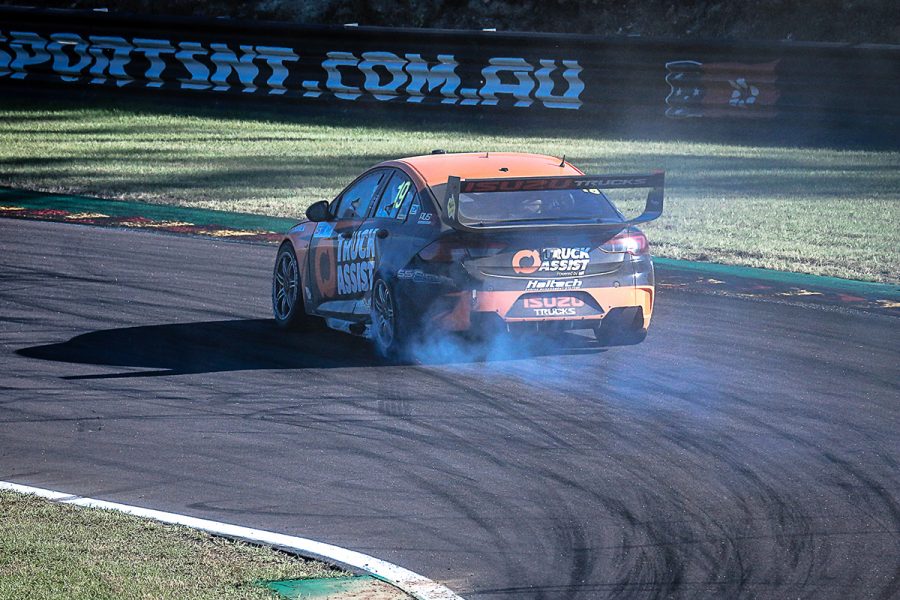 "I got sent wide at Turn 1, and after that, I’m not really sure what happened," Le Brocq said.

"We’ll have to sit down and have a good look at the footage.

"Sadly the damage to the left rear suspension was too bad to fix during the race.

"It’s disappointing not to get through the first lap, but I think we can come out strong tomorrow."