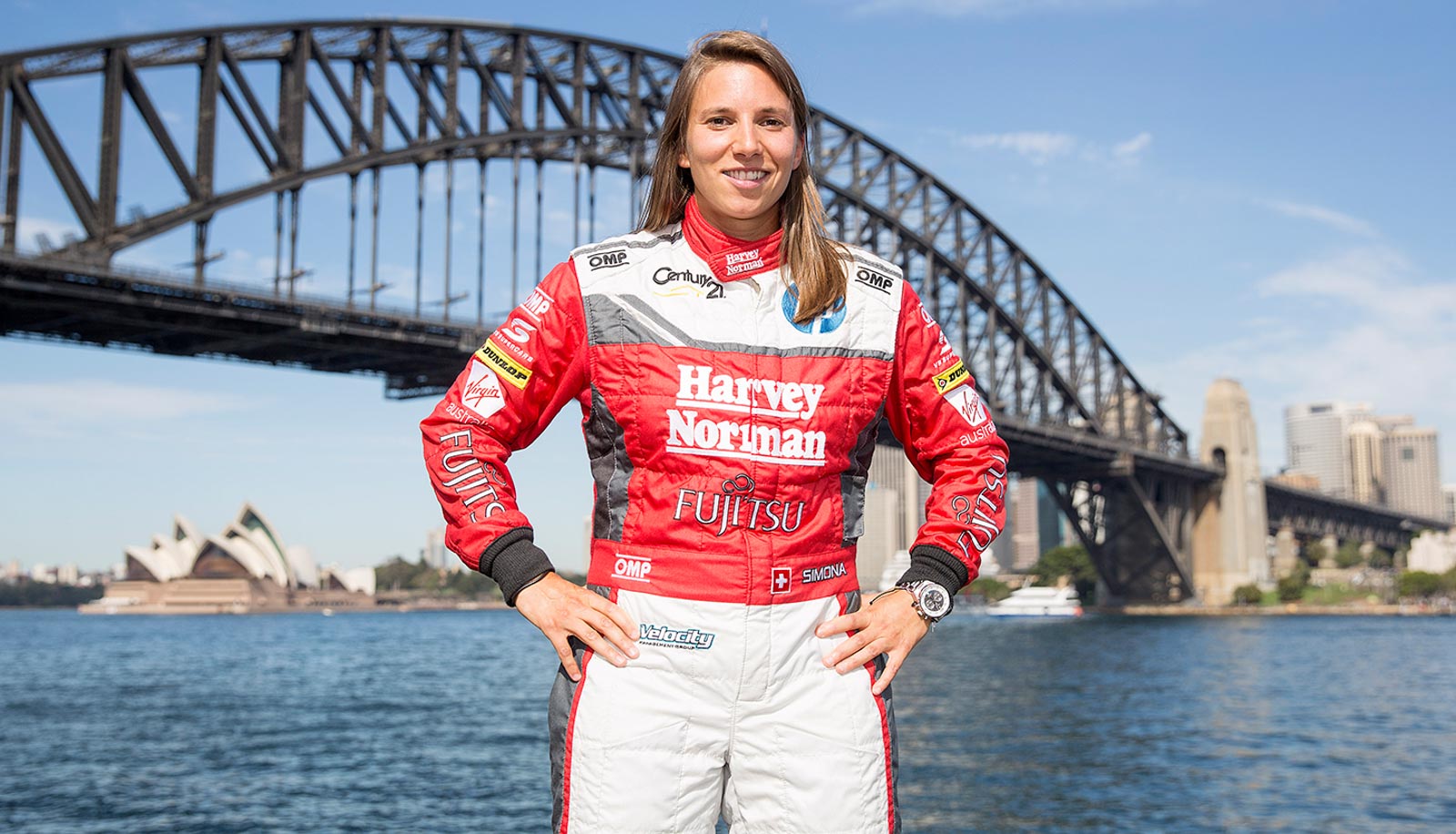 The 27-year old driver – who has competed and earned results in Formula E and IndyCar – is looking at her future options in racing and could very well be a player in the Supercars silly season.

De Silvestro will suit up once again this October to race the Supercheap Auto Bathurst 1000 with Gracie, but this time the race may be a pre-cursor to her first full-time season in the Australian Championship.

If she did secure a seat, De Silvestro would become the first female driver to contest all races of the championship in over 40 years, and the first woman to race full-time in the modern Supercars era.

“I think, for me, I’ve had a tough year in Formula E right now and I’m definitely looking at all the options that there is out there,” De Silvestro said.

“Supercars – I really enjoyed Bathurst last year, it’s definitely something to look at. There’s the support of Harvey Norman also and the female action is quite important.

“Right now there’s no decisions made, the racing is a lot of fun here and as a race car driver that’s what you look for, and going full tilt all the time.

Supercars wants an elite female driver as part of the championship and will help fund an entry for the right competitor – an incentive for teams looking for a strong competitor who can bring some sponsorship money to the table.

Supercars CEO James Warburton believes it is important women are represented at the top level of motorsport in this country.

“First and foremost Simona is an incredible driver. The sport is talking about her as the ‘real deal’ having seen what she achieved at Bathurst last year given it was the first time she had ever driven a Supercar,” Warburton said.

“The fact that she is the fastest female on four wheels will inspire a new generation of fans and showcase the potential and possibilities for women in the top tier of motorsport, which is an important ambition and we believe an obligation we have for our series.

“Simona’s achievements of having been Formula 1 Test Driver, been one of only three females to stand on an Indy Car Podium and her achievements in Karting and European Championships absolutely makes her a target for Supercars, quite a remarkable career to consider when she is still only 27.

“Globally Simona has a number of options and people chasing her, all we can do is try and get to the front of the queue and believe me we are pushing.”