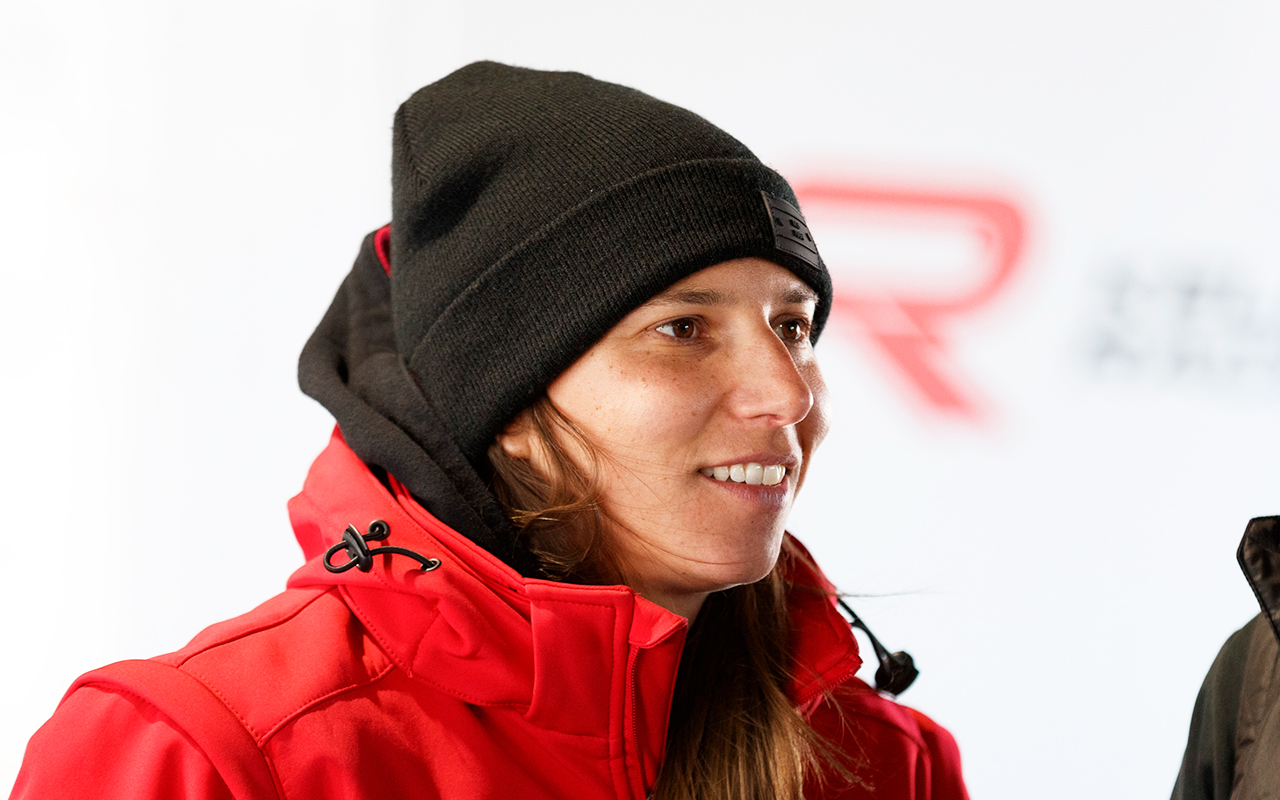 Simona De Silvestro will head to Pukekohe with renewed confidence after outpacing the majority of her Kelly Racing team-mates for much of the OTR SuperSprint.

De Silvestro qualified a career-best 13th for the Saturday race and backed it up to secure 14th on the grid a day later.

The races didn’t follow the script: she was unlucky to be caught up in a lap one tangle on Saturday before an eventful Bend finale saw her elbowed wide at the start, run off on her own accord mid-race, and spun by stablemate Andre Heimgartner late.

“It’s funny because I thought it was just at the back usually but it was actually shittier [in the mid-pack] I think, to be honest,” she told Supercars.com.

The uplift in form came at the first event following a tweak to the Nissan’s aerodynamic package, which was tested at Winton the week prior.

“I think it has a lot to do with the test we did,” De Silvestro said of her speed.

“It was the first test as well with Gio (Giovanni Colombo), my new engineer since Perth, so I think that was really crucial for us.

“We were trying a lot of different things so that we have a bigger toolbox and I think that’s really positive.

“We can be really proud on the #78 side because we definitely closed the gap to the other two (Heimgartner and Rick Kelly).”

Asked if her year-on-year points tally relative to former champion Kelly – a 1192-point deficit in 2018 versus 206 so far this year – was a measure of improvement, De Silvestro responded: “Yeah, I think so.

“We kind of vary, I think Andre did a really good job at the beginning of the year where the rest of us didn’t but now we feel we’re kind of there. 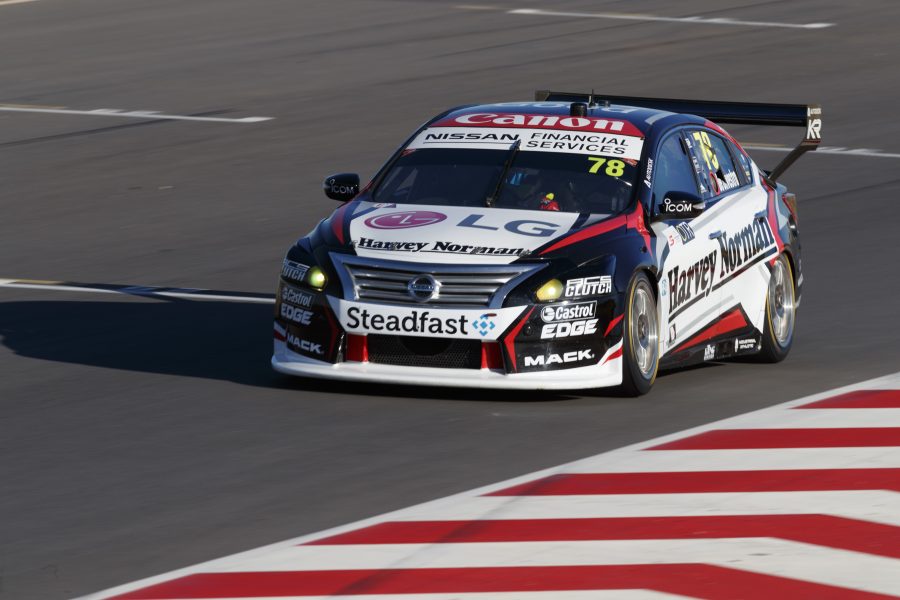 “If you look at [The Bend], we were always the second fastest car, which is positive, and that’s all thanks to the boys on my car because we are just starting to get it like we want it.”

Approaching the end of her three-year Kelly Racing deal, De Silvestro said there is a sense of uncertainty in the overall market as a blockbuster silly season looms in which she could be a key element.

“For me, it’s going to be important to be in the right environment with some team, whoever it is going to be, that really wants to be successful for me,” she said.

“So that’s kind of where we’re at and we’ll see what happens.”