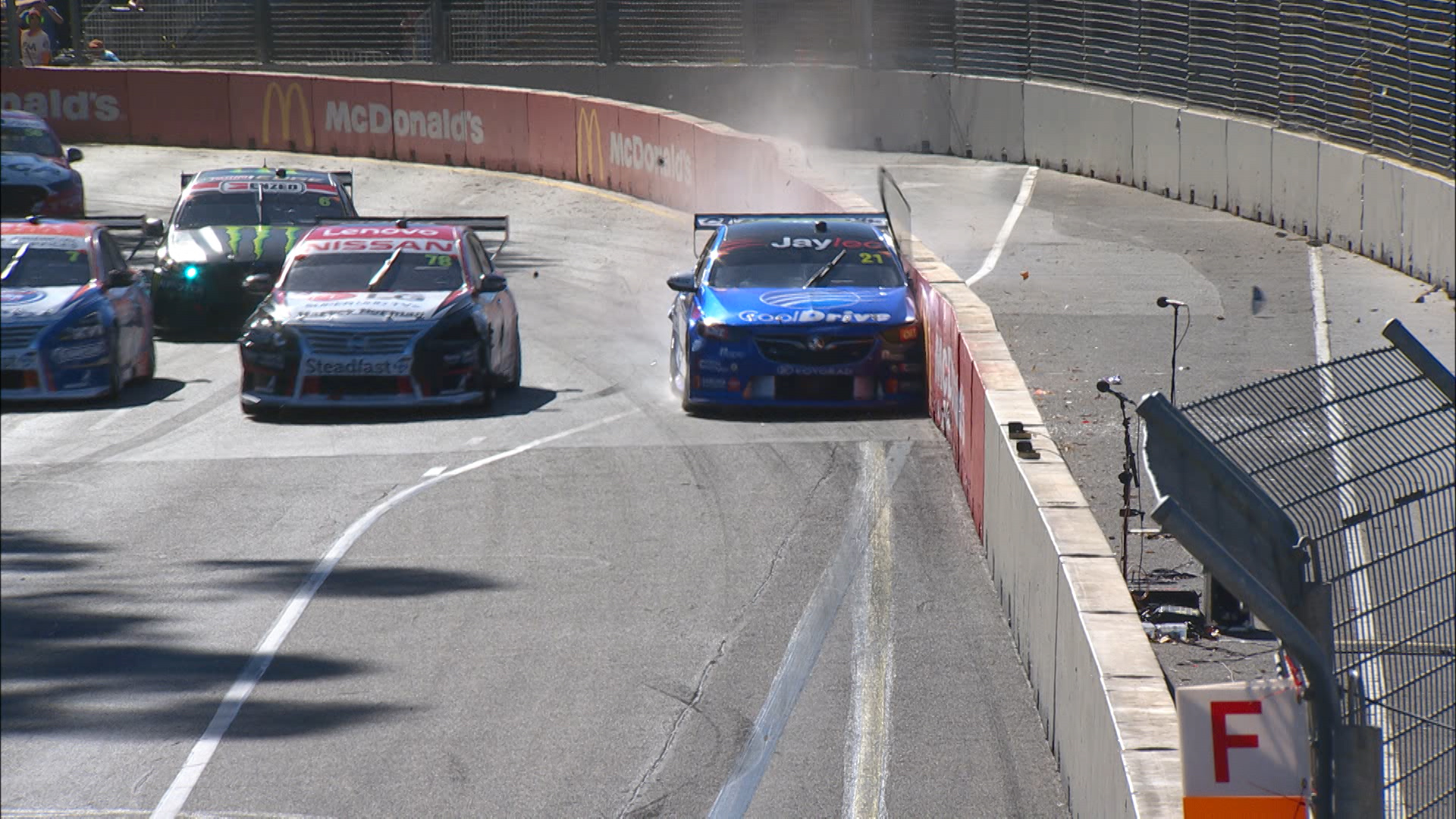 Simona De Silvestro and Tim Blanchard have given conflicting accounts of the Turn 8 incident that left the CoolDrive Holden in the concrete wall.

The duo had been side-by-side as they entered the sweeper, where De Silvestro attempted to tuck in behind.

Minor contact appeared to then occur between the right-front of the Nissan and left-rear of the Holden, after which Blanchard clouted the outside wall.

“We were side-by-side at the 150-metre board and it’s pretty clear that whoever is in front at the 150 board has right of way,” Blanchard told Supercars.com.

“It felt pretty clear-cut. She turned in, tagged the rear quarter of my car and caused a fairly big crash for us. It was a very big hit and a lot of damage, which is pretty disappointing.

“Without the contact I was making the corner easily,” he added. “I was on the marbles so was very conservative.

“It was the third time I’d gone through that part of the track side-by-side with someone.

“Everyone else is experienced enough to be able to do it and obviously she’s not.” 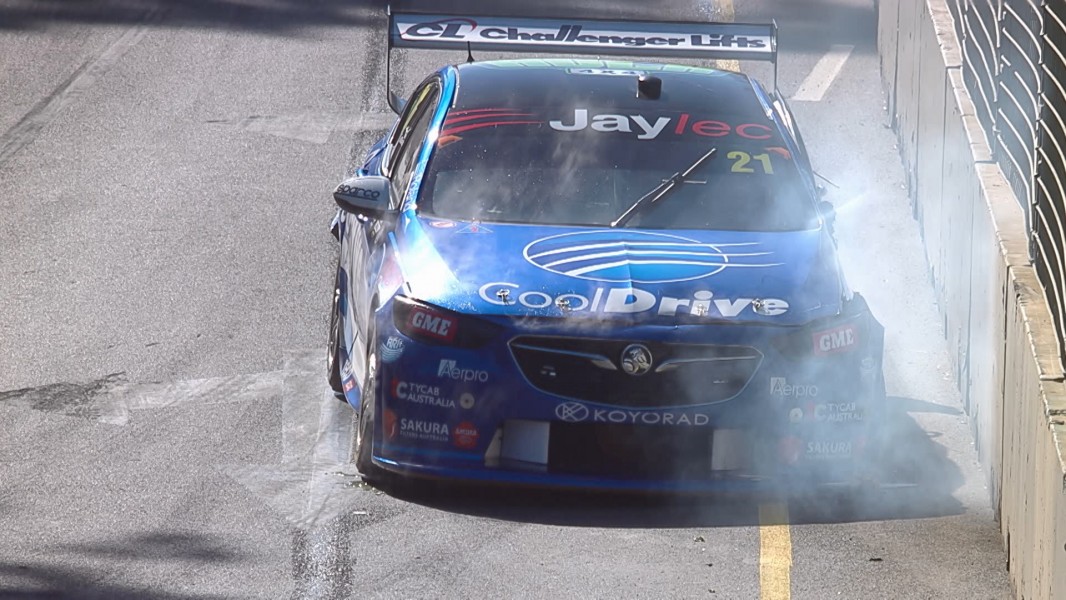 De Silvestro, however, said there had been no contact and that Blanchard caused his own demise.

“He was in front of me, but I think he was a bit too fast for the corner and he ended up in the wall.

“It wasn't really necessary, but it is what it is. I didn't touch him at all.”

De Silvestro went on to finish as the last car on the lead lap in 18th, five places above where she’d started.

“We didn't really have the pace,” she said.

“We could make some positions every time we had a restart, but pace-wise we weren't really there.

“The car was hard to drive, there wasn't much grip out there. I just struggled quite a lot, it wasn't an easy race for us, for all of us.

“We'll look at the data, look at things I can do better, but we need a bit more grip in the rear.”

It was a difficult day for the entire Nissan and BJR fleets, with Michael Caruso leading the former in 15th and Nick Percat the latter in 12th.