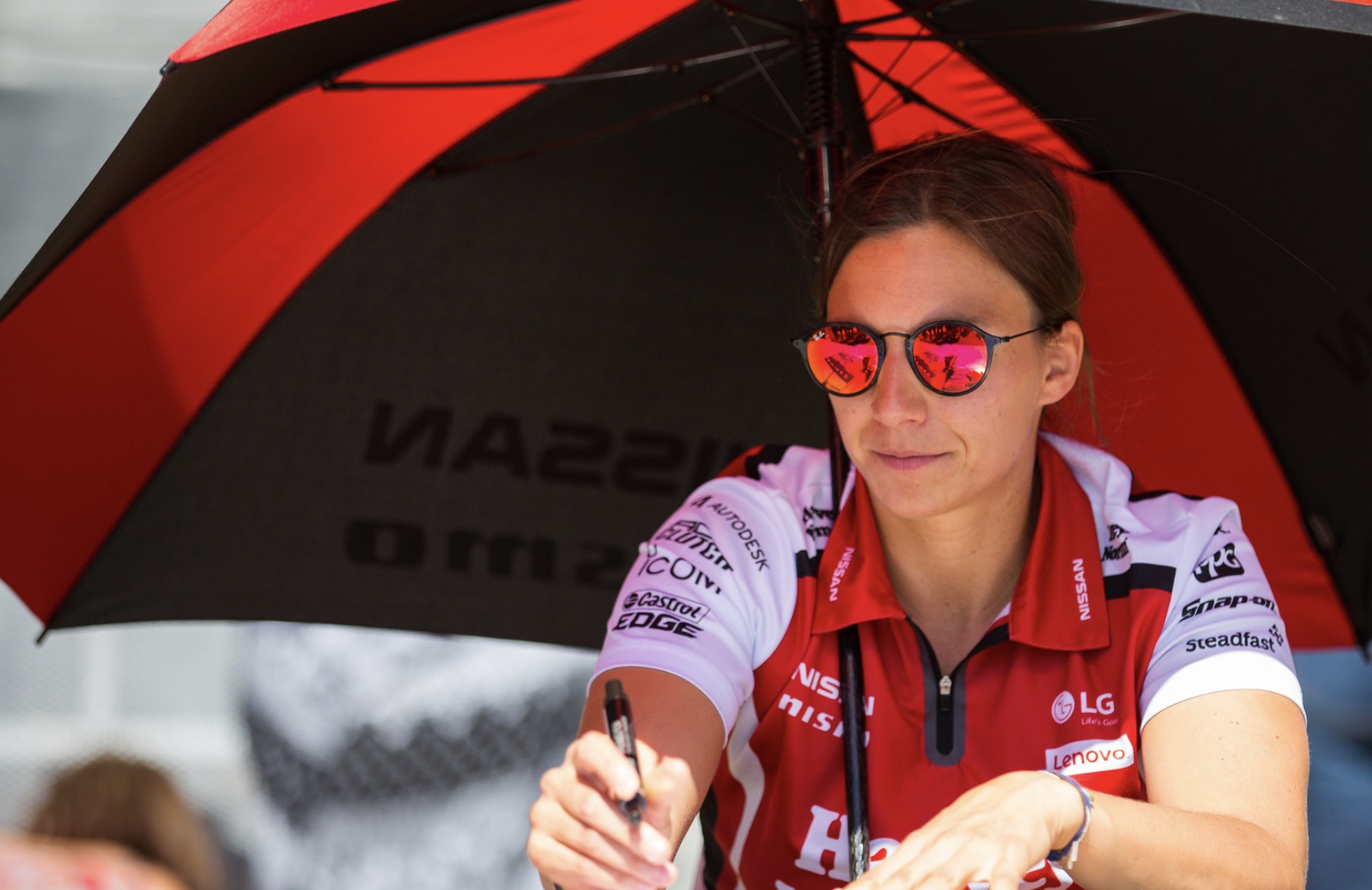 Encouraged by a strong 2017 season finale in Newcastle, Simona De Silvestro has set a lofty goal for her second year in the Virgin Australia Supercars Championship.

Again lining up in the four-car Nissan Motorsport squad, De Silvestro is aiming to be the top Altima driver in the standings at year’s end.

Declaring that a lack of track knowledge is now no longer a hinderance after a full season, De Silvestro says beating her team-mates is a logical goal.

Rick Kelly and Caruso have led the Nissan charge since the program began in 2013, with the former emerging on top in '13 and ’15 and Caruso in all other years.

“That’s the first goal you have to achieve. We want to be right there with Rick and Michael,” De Silvestro told Supercars.com.

“We got closer during last year, but they are fast, so that’s a pretty clear goal now, you want to beat your team-mates.

“If we show pace like we had in Newcastle every weekend I think we can be really strong, but it’s a competitive series and you really have to be on top of everything.

“We’ll see how our car is, but I think we need to have a really consistent year.

“That’s what [Jamie] Whincup showed last year, you just have to be there getting points, not doing mistakes and you’ll have a good result at the end of it.” 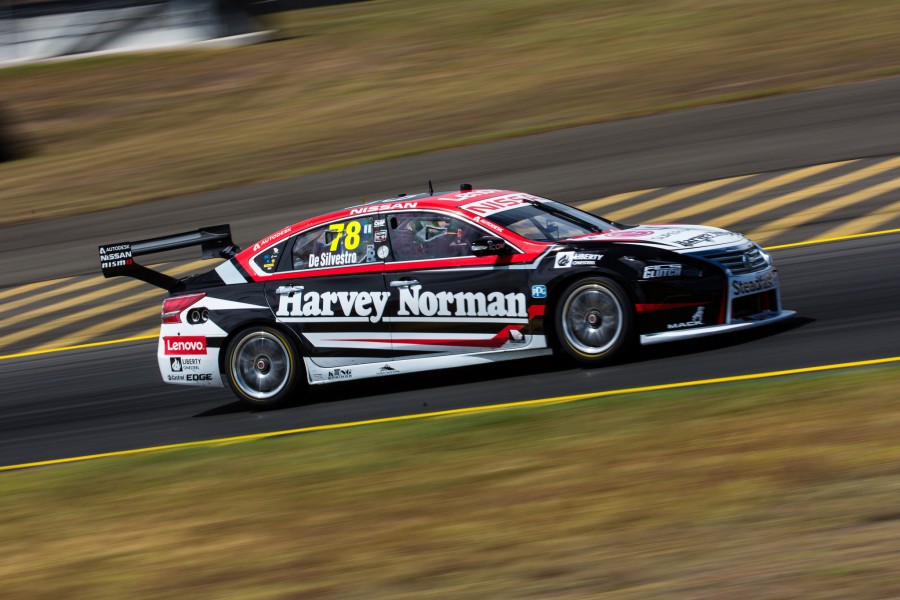 De Silvestro stressed that the four-car team, which this year welcomes Andre Heimgartner to replace Todd Kelly, must work closely together to improve their package.

“I think having Nick [Ollila, technical director] there now is going to be really good for the team to look over everything and develop the car a little bit,” she said.

“Last year everybody tended to go in their own direction and it was quite hard sometimes when one car was struggling to really know why.

“I think this year is going to be a bit more grouped together.

“I have a new engineer (Chris Stuckey) as well, so we’ll see how it goes. So far we’re getting along quite well, but it’ll take time to understand each other and what I need from the car.”

De Silvestro added that she took great confidence from last year’s Newcastle finale, where she impressed with a series of strong overtaking moves on the new street circuit.

While the new circuit marked a level playing fields for rookies, the 29-year-old said there was more behind her strong form than that.

“It was the first time I felt in a Supercar how I used to race. That was really positive,” she said.

“Before that I felt that the car is different and I can’t really do what I wanted to do, but in Newcastle I could.

“It gives me confidence that if we work hard, we can get the car like that and get good results.”