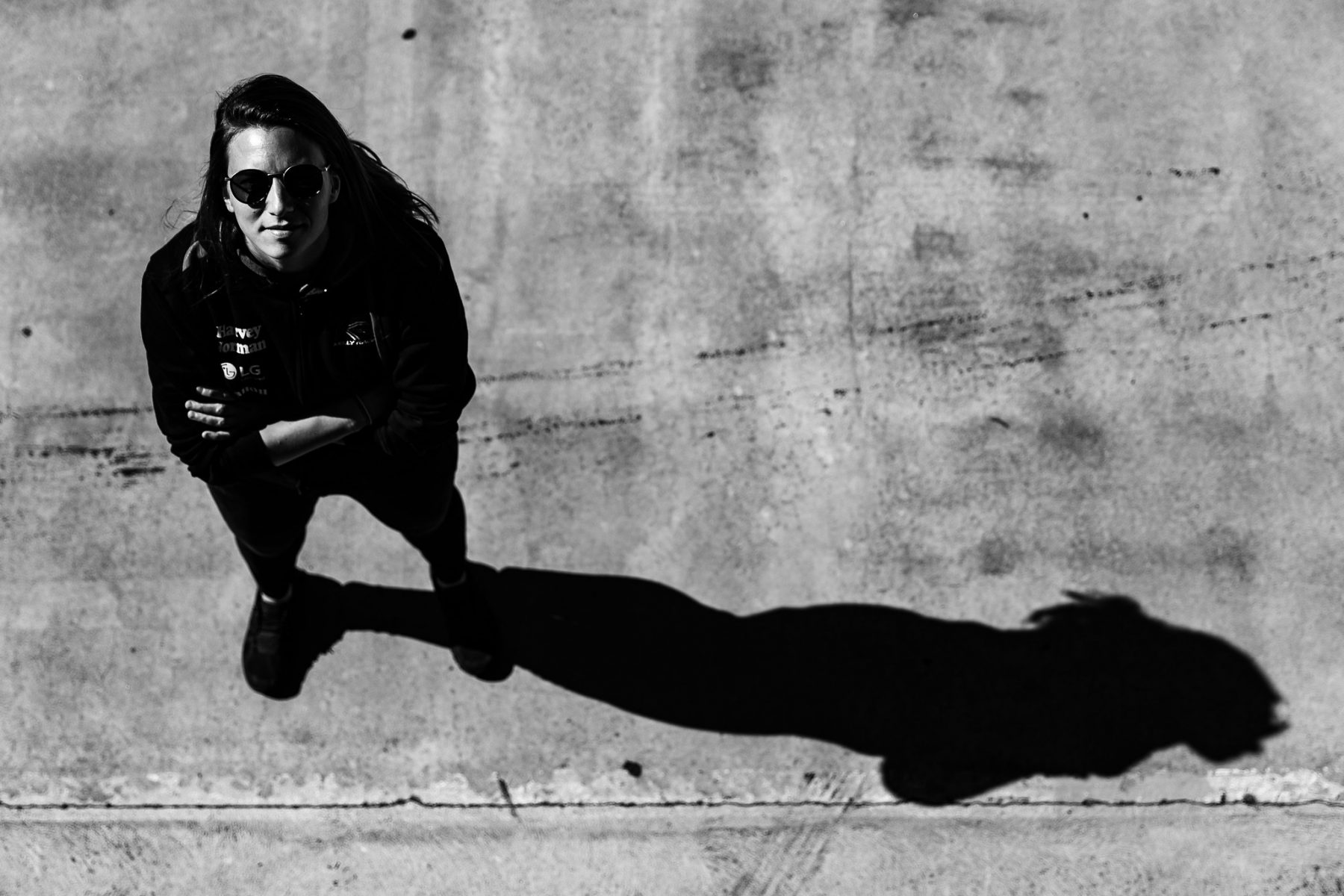 Kelly Racing driver Simona De Silvestro has gained the most positions in races so far this Supercars season.

De Silvestro has a net improvement of 40 places between where she has started and finished each of this year's 14 races, an average gain of 2.9 spots.

Scott Pye is the next best on 35, while Fabian Coulthard – second in the championship – is towards the bottom of the order having lost 30 places.

The numbers take drivers' grid and finishing positions for each race, and form an overall tally based on whether they have gone forwards or backwards, with DNFs overlooked.

However the Harvey Norman Nissan has finished above where it started in 11 of the 14 races, including a 22nd-to-15th move in the Adelaide season opener. 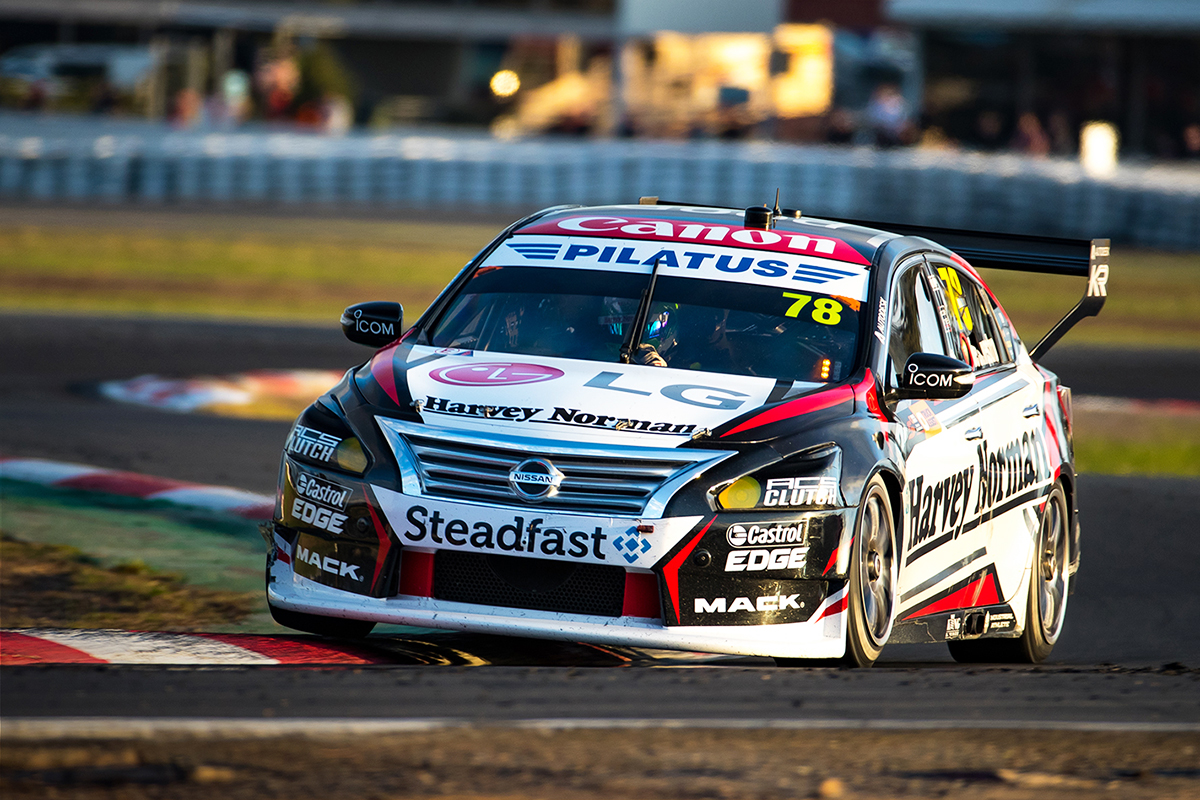 After winning a race and finishing a career-best seventh in the championship last year, Pye is in the thick of a tougher season for Mobil 1 MEGA Racing.

He is 16th in the standings, largely qualifying in the teens but moving forward in the races.

Team-mate James Courtney's position towards the base of the table is primarily due to punctures and a penalty at Phillip Island, accounting for a net loss of 20 places.

Third on the list, Jack Le Brocq's story is similar story to De Silvestro's, with a qualifying average of 22.6 in the Truck Assist Holden.

David Reynolds and Andre Heimgartner have also cleared 20, while seven of the top 10 drivers in the championship have a positive number.

That includes points leader Scott McLaughlin on a net of seven places gained, despite having no scope to improve from ARMOR ALL Pole in nine of the 14 races.

He has only lost ground from where he started twice, finishing second from pole on Sunday at Phillip Island and Friday at Barbagallo Wanneroo Raceway.

The Shell V-Power Racing Mustang's biggest gain came on the Saturday at Winton, winning from a season-low of fifth on the grid.

At the same stage of his title-winning 2018 season, McLaughlin's running tally was a loss of 12 places.

Team-mate Coulthard is only above second-year drivers Anton De Pasquale and Richie Stanaway in the order.

The bulk of that damage for Coulthard came in troubled races; penalties and a refuelling problem in Adelaide, a clash with Shane van Gisbergen at Albert Park and a penalty for contact with McLaughlin at Winton.

Van Gisbergen is also down the order with a net loss of five positions, largely inflicted during a disastrous Albert Park weekend.

He did, though, make gains of seven and six places at Winton to finish those races fifth and seventh.

Cameron Waters is the other driver in the championship top 10 with a negative figure, a loss of 19.

That is largely based on finishing 22nd in Race 1 from fourth on the grid due to an early coolsuit failure. 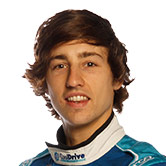