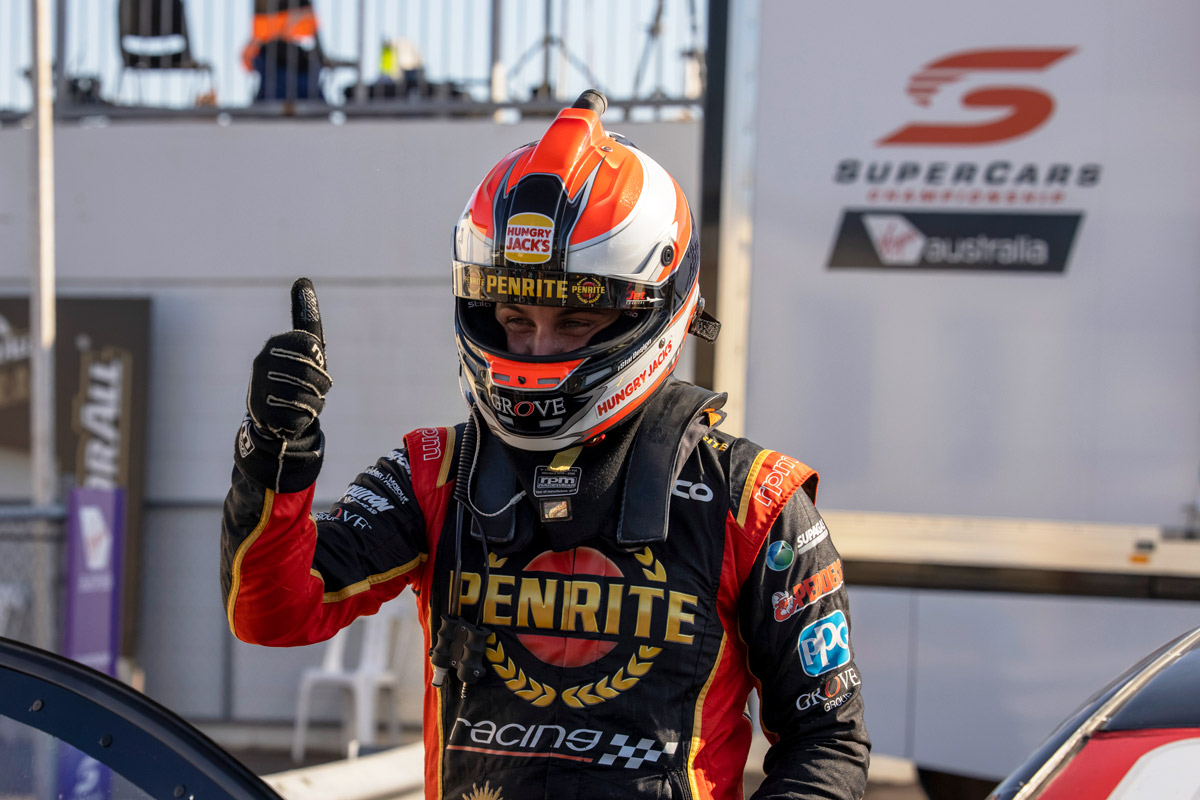 It’s already been a fruitful visit to the Top End but Anton De Pasquale is not done yet.

Hidden Valley’s status as a happy hunting ground for the third-year Penrite Racing driver kicked up a notched last weekend when he broke through for his maiden Supercars win.

Now with the rare opportunity to return to the very same circuit just a week later, De Pasquale is hungry for more silverware.

“It was awesome, everyone dreams about winning their first Supercars race and you always enter every race you compete in to win, so to get that one under my belt is really cool,” he said.

“Darwin has been a place that’s been really successful for us as a team overall, so to get the win up here is really fitting.

“We just seem to click up here and everything just seems to work.

“We’re feeling really good heading in for another crack.”

Only soft tyres will be in play this weekend at the CoreStaff Darwin SuperSprint – so De Pasquale’s ability to drag frontrunning lap times out of used softs last weekend bodes well.

“Even though we had a strategy advantage on the race we won, the pace that we had was pretty fast compared to what would have won the next day,” said the 24-year-old. 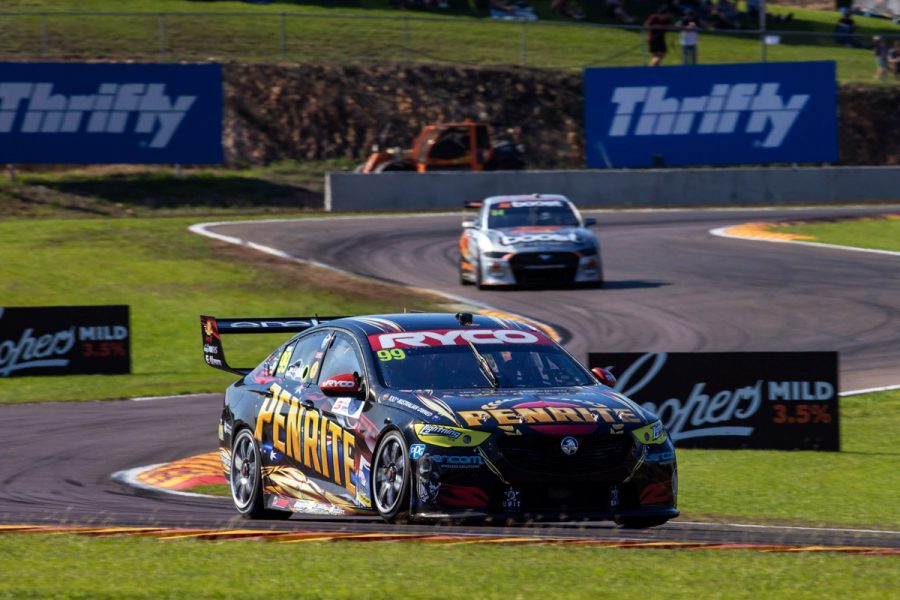 “I think we backed that up by qualifying third on partially used rubber on Sunday, when everyone else had fresh new tyres, so it showed how good our car was.

“We were on the back foot but our car was still as fast as most people.”

De Pasquale added his desire to get stuck into the upcoming weeks of back-to-back racing and expects teams to make progress the second time around at Darwin.

“We get five days to analyse data, dissect all the information, understand it all and come back and do it all again,” he said.

“I think that is a massive advantage that everyone has so rolling back out onto the track I think most people will get a bit more out of the car.

“Our base is pretty good so just need to fine tune a few things and hopefully be somewhere up the front battling again this weekend.”

The CoreStaff Darwin SuperSprint will involve three 38-lap races this weekend, with all the action broadcast on Fox Sports and Kayo.