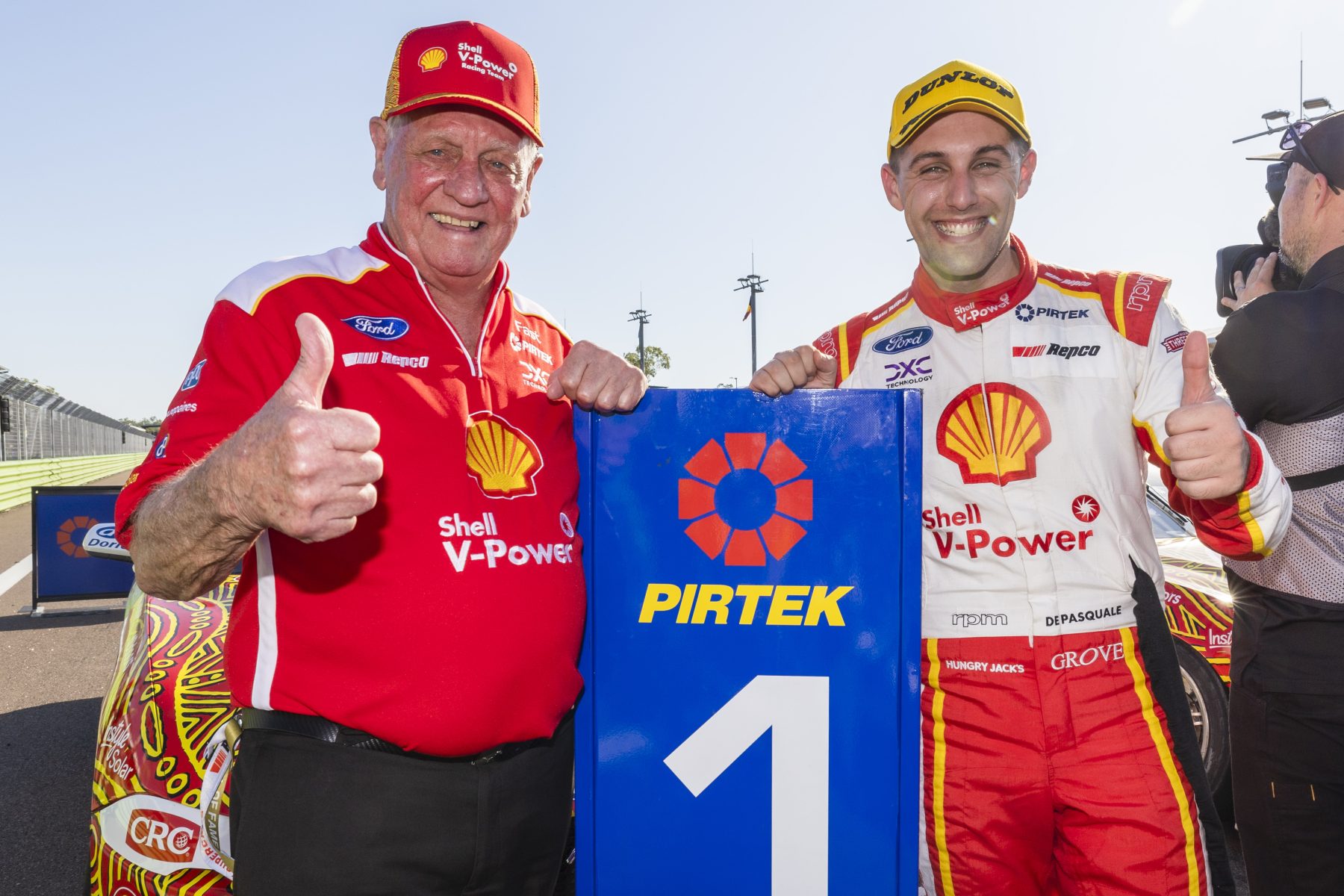 He may only have just one win in 18 starts this season, but Anton De Pasquale has left his 2021 campaign for dead.

After six rounds, De Pasquale has closed the gap to Shane van Gisbergen to 214 points.

It amplifies De Pasquale's struggles of 2021, which was littered with poor reliability and accidents.

After six rounds in 2021, De Pasquale was a whopping 641 points from the series lead.

Not only is he 347 points better off on his 2021 tally, De Pasquale is 427 points closer to the points leader year-on-year.

De Pasquale and van Gisbergen now take their battle to Townsville, where they both enjoyed success last year.

The other big mover is David Reynolds, who is 317 points better off versus 2021.

Reynolds' form reversal has been well-noted, with the Grove Racing driver already on six podiums for the season.

De Pasquale won the first race of the weekend, his first since November 2021.

Darwin was an epic turnaround for Dick Johnson Racing after Winton, where van Gisbergen outscored De Pasquale by 117 points.

DJR was 137 points behind Red Bull Ampol Racing after Winton; after Darwin, DJR leads by 14 points.

Triple Eight and DJR have won all teams' titles dating back to 2010.

A key difference has been the Jamie Whincup factor, with rookie Broc Feeney still learning his craft in the main game.

Van Gisbergen, largely in part due to his Race 18 disaster in Darwin, is 80 points off his 2021 tally.

With Will Davison nearly on par with his 2021 tally, the dual turnarounds have ensured DJR is now eyeing a fourth teams' title in six years.

"It's something, as a team, we wanted to get this year," De Pasquale said of the teams' championship.

"It'll be a tight battle all the way to the end, I'm sure.

"Myself and Will are working well together, we're both collecting trophies and at the front nearly every session.

"That's all we've got to end, and hopefully many more towards the end of the season."

Championship points standings after Round 6