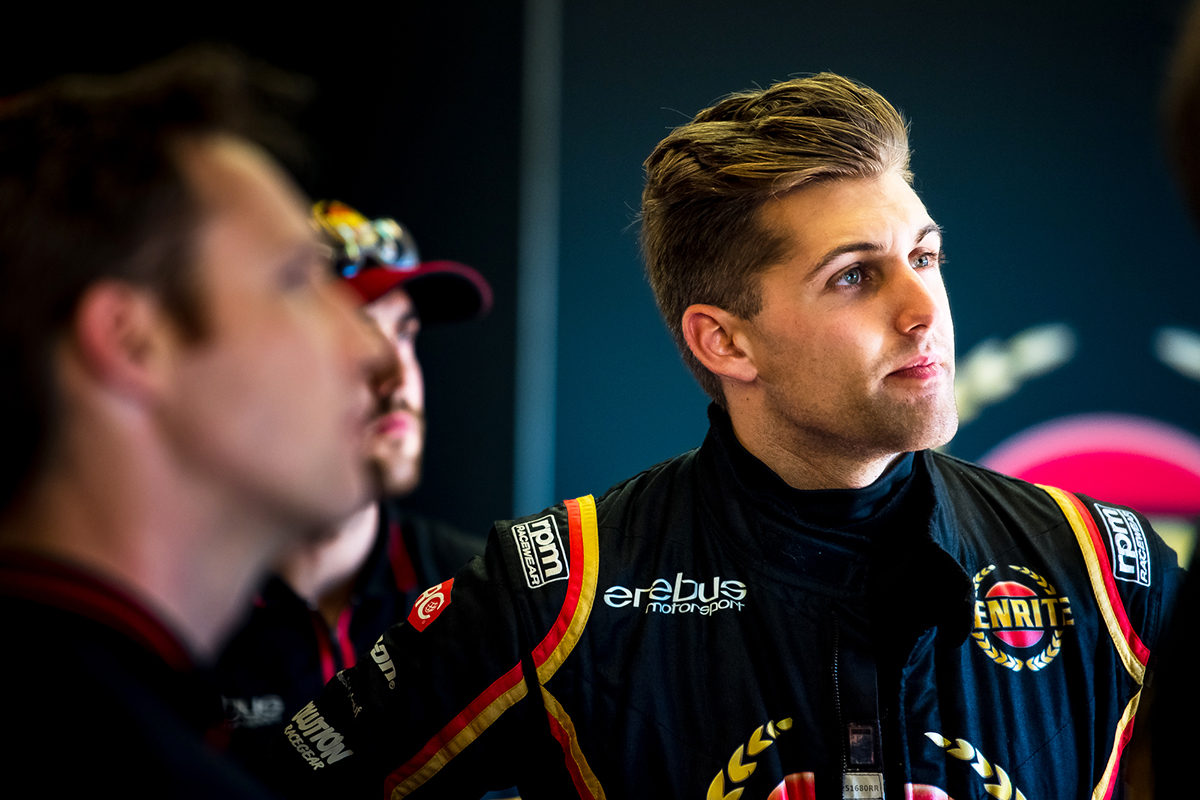 Penrite Racing's Anton De Pasquale says he has to 'control myself' to balance speed and results in his second Supercars season.

Having finished 20th in last year's standings as a rookie, De Pasquale is currently 13th in 2019, and just 48 points off 10th-placed Lee Holdsworth.

He grabbed a maiden podium at Phillip Island in April and has improved his average finishing position from 17.1 to 12.4.

A potential podium went begging on Saturday when a pitstop problem left De Pasquale 11th, while he took eighth on the Sunday.

De Pasquale noted "it's really easy" to end up pushing too hard and paying the price.

"I've got to control myself," he told Supercars Trackside.

"Sixth is good, but the inner-self wants to get you further up the grid.

"You want to be on pole and you want to be always there [fighting at the front], so it's hard to control yourself and work out what you've got, but we're always fighting and trying to learn.

"I'm still early days, so I'm still trying to find out how to drive and what I like from the car at every track I go.

"Twelve months on from last year we are leaps and bounds ahead of where we were, so it's all going in the right direction." 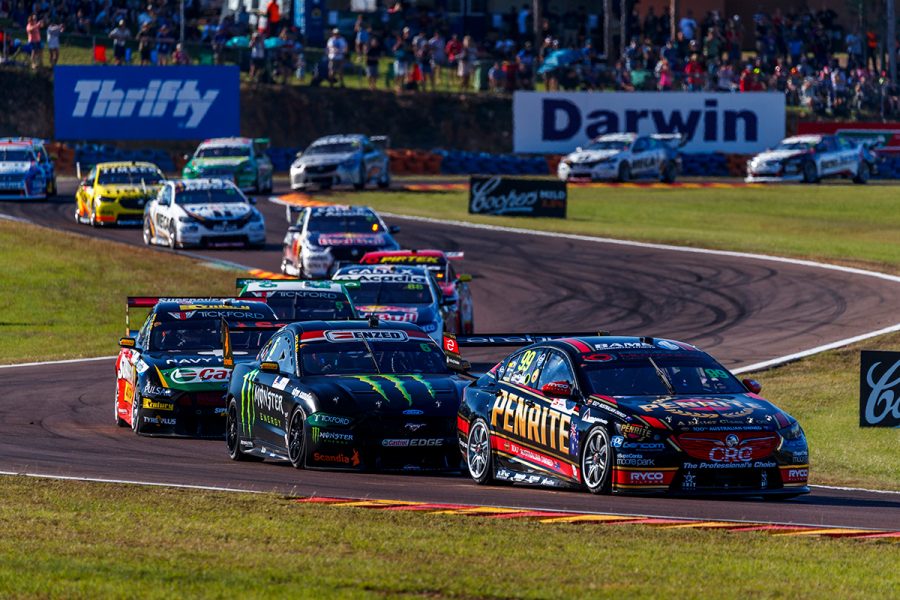 Team-mate David Reynolds finished on the podium both days in Darwin and is now third in the championship.

Giving away 258 starts worth of Supercars experience to Reynolds, De Pasquale cited the importance of working together.

"We're going really well, most of the [Darwin] weekend we were fighting each other," De Pasquale added.

"The car is working really well, we're just trying to get the most out of it, trying to feed off each other and try to push each other towards the front and once we are there we'll try and battle each other.

"For now we're trying to work together as good as we can to try and better ourselves every round, so by the end of the year we're really strong at the front."