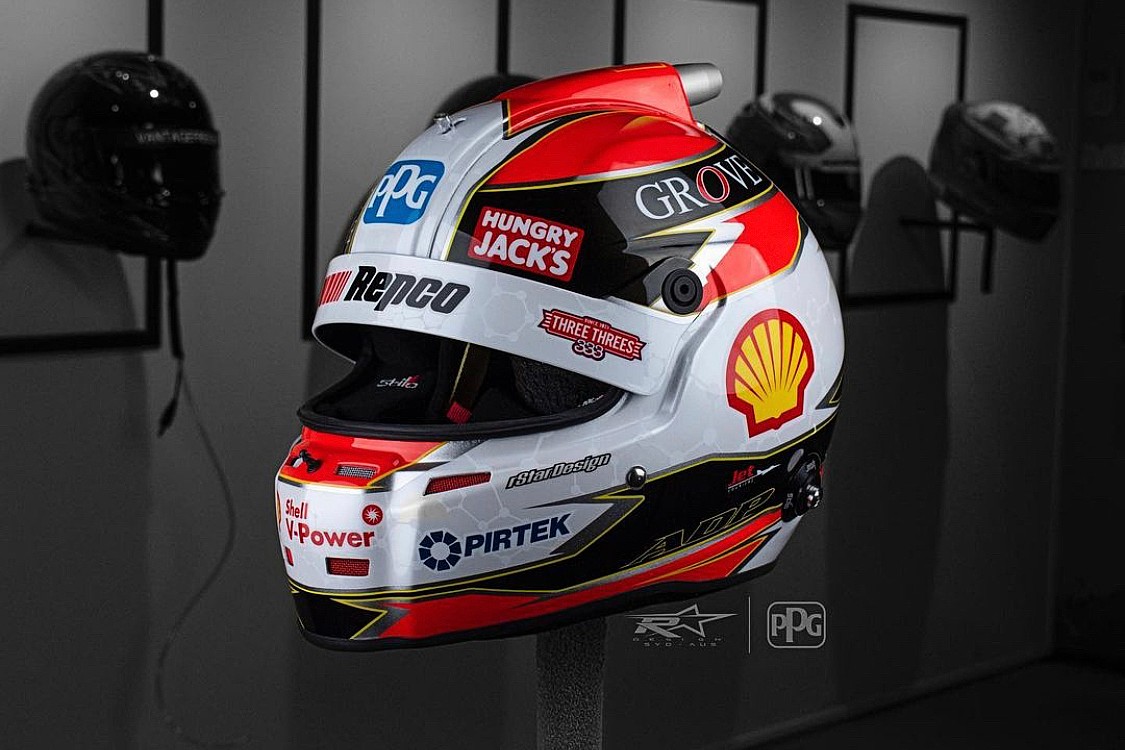 Anton De Pasquale has become the latest driver to reveal his new-look helmet for the 2021 season.

The 25-year-old arrives from Erebus Motorsport, having raced for the Holden team between 2018 and 2020.

De Pasquale joins Davison and a number of drivers to have revealed new helmets for the 2021 season, including Chaz Mostert, Will Brown and James Courtney. 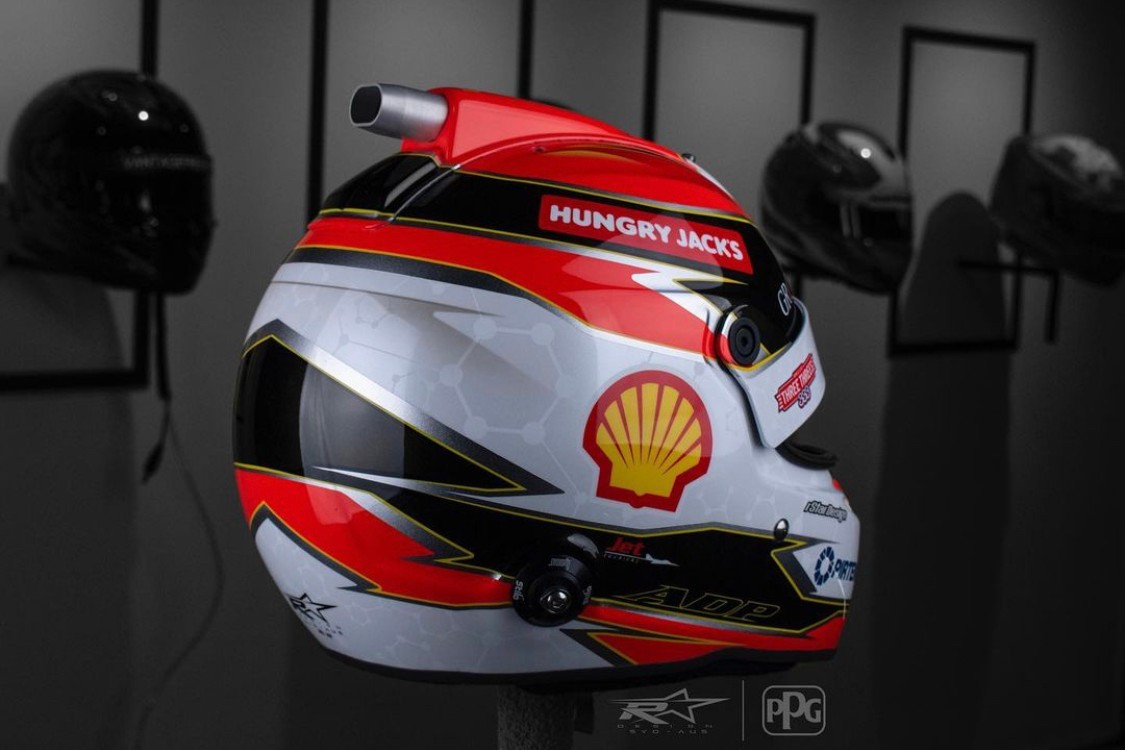 His personal sponsor Grove Group, which recently bought into Kelly Racing, also features on the helmet.

De Pasquale will make his competitive DJR return at the season-opening Repco Mt Panorama 500. Tickets are on sale now.