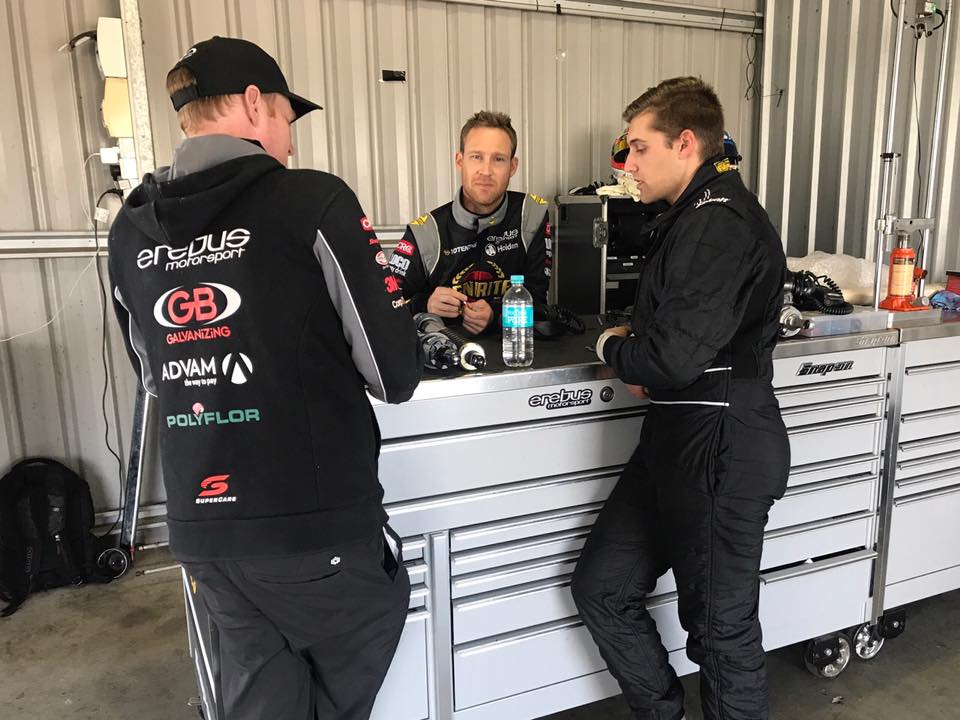 De Pasquale will be one of five drivers making their full-time Virgin Australia Supercars Championship debut in Adelaide next month, replacing Dale Wood in the team’s #99 Commodore.

Across 2016 with Aaren Russell, Craig Baird for one event and Shae Davies, and then Wood in ’17, Reynolds is yet to be outqualified by an Erebus team-mate.

General manager Barry Ryan believes that not only will Reynolds - entering his ninth full season - help the rookie, but that De Pasquale will in turn push Reynolds.

“In 2016 with Russell and Davies and then Dale last year, his view has been ‘if they’re better than me, I’ll learn off them and I’ll go faster’,” Ryan told Supercars.com.

“There hasn’t been many times when he’s learnt a lot off the other guys, but I think it just shows how exceptional he is. And he’ll be there for Anton every step of the way.

“If there’s one time Anton outqualifies him, we know it’ll make Dave even better - he’ll go back and study harder and work out why someone in the same car is better than him and come out stronger.

“That’s a big positive. When we tested Anton for the rookie day, he was very, very strong.

“Even though Dave only got 10 laps that day, compared to Dave’s pace Anton was very close and you could see Dave thinking ‘shit, this could be good’, to have someone that could potentially push him.

“That was after one day. It’s definitely not an ego thing with Dave, having a team-mate that’s going to be fast.

“It’ll be a positive that there’ll be someone that’s fast and can help make the car fast for him.”

Erebus will head to Winton on Monday for its first track running of the year, shaking down a new chassis for Reynolds and completing a rookie day with De Pasquale.

Since returning from single-seater racing in Europe, De Pasquale has spent two seasons in Super2 under the tutelage of another Bathurst winner, Paul Morris. 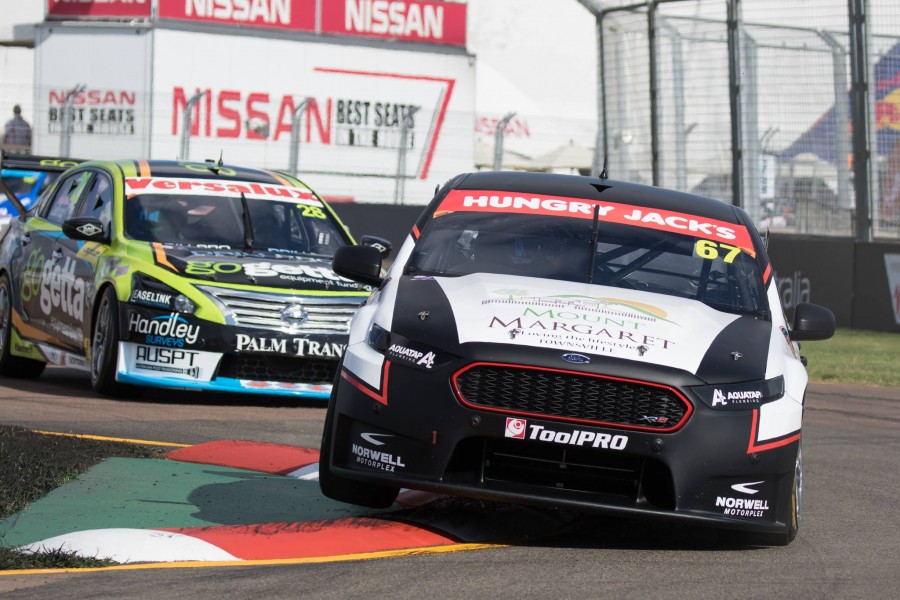 De Pasquale was a standout performer in 2017, taking two race wins, five other podiums and a pole position on his way to fourth in the championship.

Unlike his other 2018 rookies, though, the 22-year-old has not contested a PIRTEK Enduro Cup.

“The biggest thing we’re trying to push for Anton is to be yourself and just drive,” Ryan added.

“He’s a fast racecar driver, so the only thing that’s going to slow him down is his own head.

“That’s the same for most of the drivers, it’s their head that slows them down, it’s not their ability.

“If he can just control that side of it and really believe in himself and push himself, he’s got the support of everyone here to do it.

“I think he has got that character, from what we’ve learned about him so far, that he can drive a racecar and he’s not going to forget how to drive it.”