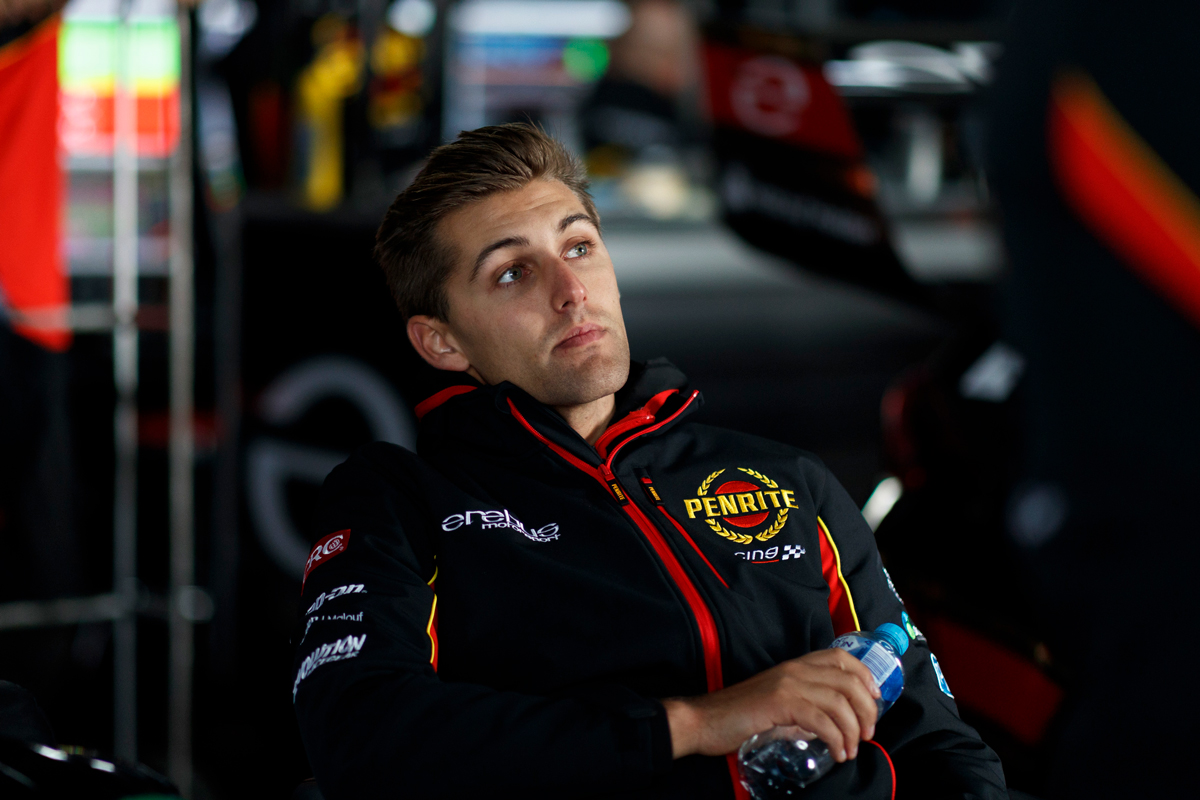 Anton De Pasquale is sure 14th in the championship is not an accurate representation of his speed this year, as he takes aim at winning races in 2020.

De Pasquale impressed with the potential he showed throughout his second season in the category, making the top 10 in 19 of the 30 ARMOR ALL Qualifying sessions.

He converted that pace into two podiums but a series of in-race incidents, including DNFs at Bathurst and Newcastle, cost him a stack of points.

De Pasquale tumbled from 10th in the standings after Tailem Bend in late August to finish eight places behind teammate David Reynolds.

That did not quite tell the full story, though. 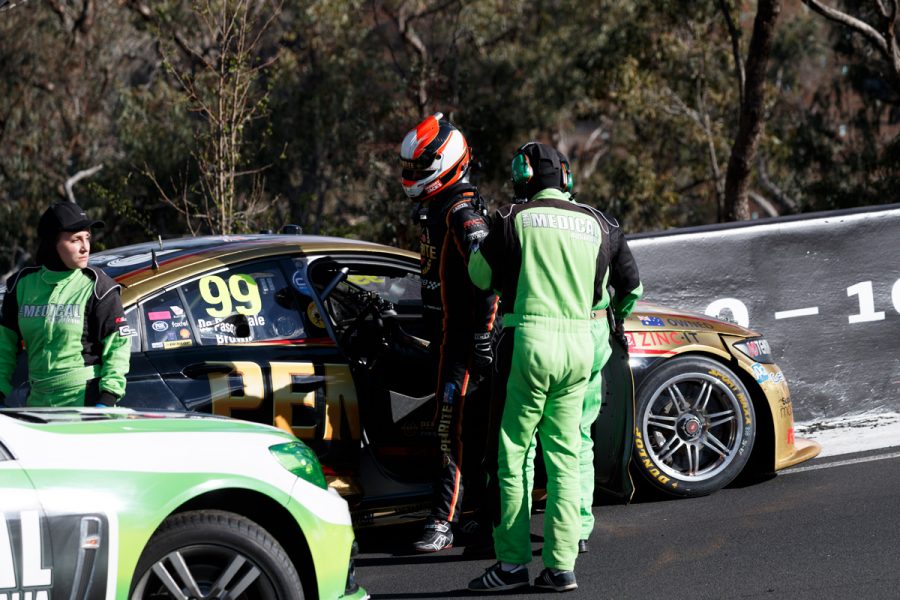 “We had a car generally speed-wise which started in the top 10 and then by the end of the year we were kind of in that top six in terms of speed,” he told Supercars.com.

“But I made a couple of errors which cost us points and we had a few failures which cost us a lot of points and then some other dramas and things like that, some controllable, some not, in terms of overall points for the year.

“There was a lot of missed opportunities which could have put us into a better position championship-wise but we have just got to work them all out and go through them, know why, and hopefully do our best to make it not happen again.

“We know we ended the year with a fast car and one that from the start of the enduros to Newcastle was capable of a podium on a few occasions.

“We have just got to grow on that again and then aim high come 2020 and see how we go.” 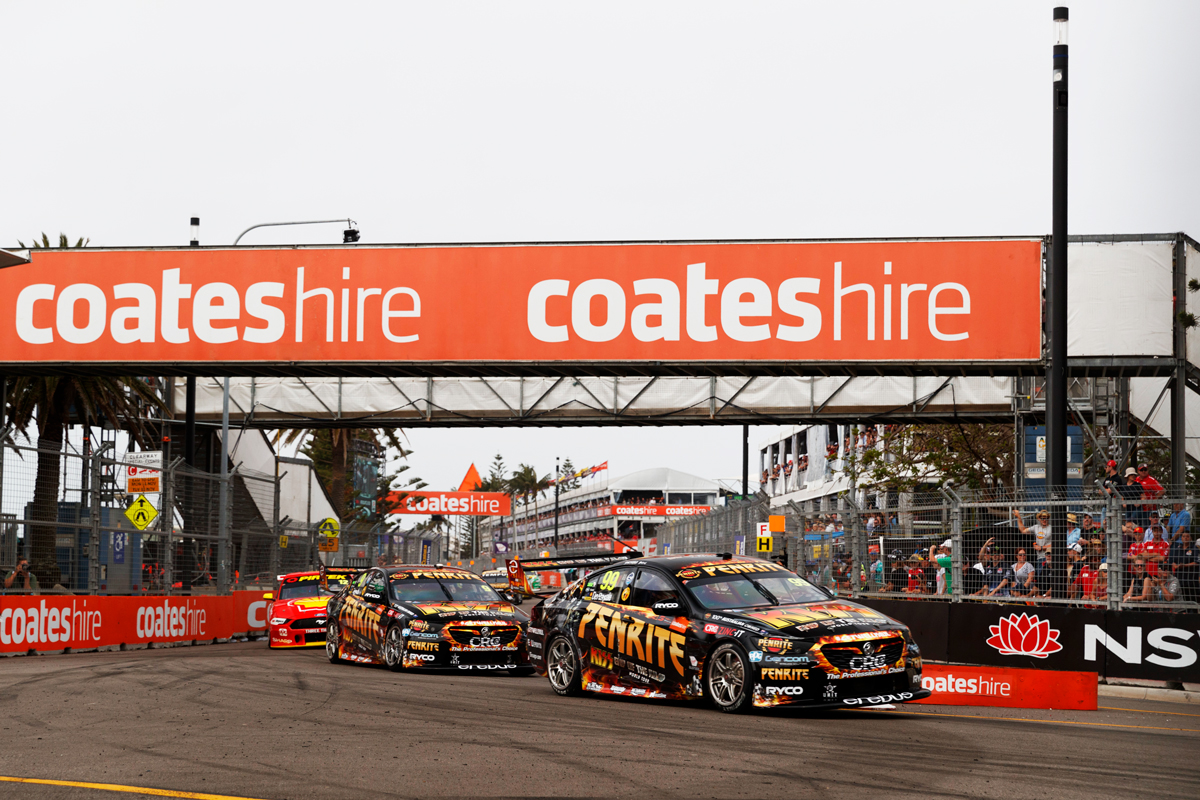 With a generally unchanged crew, De Pasquale is confident of further establishing himself next season.

“We’re going to be aiming for race wins and podiums on a regular basis,” the 24-year-old declared.

“That’s what everyone wants to do and I think you have got to set your sights on it to make it possible.

“We had podiums this year in probably one of the tougher years to get them… we’ll work with the same crew so we’ll understand what we need to do a lot better at the race track.

“Obviously the competition is going to be just as tough next year and it’s going to be hard to get good results so we’re going to have to be on top of our game to achieve it.”

De Pasquale will be joined by Brodie Kostecki for the 2020 PIRTEK Enduro Cup, with his incumbent co-driver Will Brown moving across to David Reynolds’ car in the wake of Luke Youlden’s retirement.