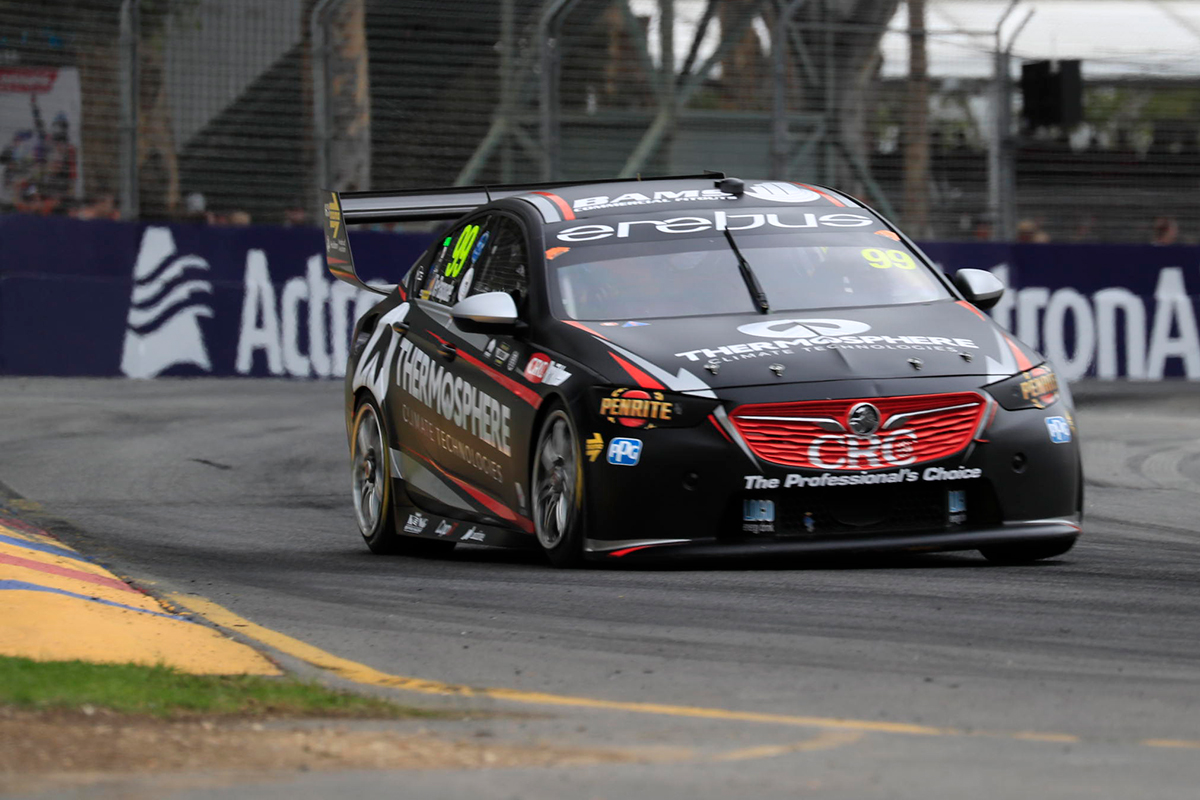 Anton De Pasquale leads Supercars’ hotly-contested rookie battle after making the best of a bruising Adelaide 500 for the first-year drivers.

The 22-year-old Erebus Motorsport recruit led the five-strong rookie contingent in both races, chalking up 19th and 17th place finishes to sit 15th in the championship.

While all five are classed as rookies, De Pasquale was the only one not to have driven in the main series at all before Adelaide after missing out on a PIRTEK Enduro Cup seat last year.

Apart from the 250km Bathurst Super2 race in 2016, De Pasquale had only contested sprint races through two second-tier seasons and his previous stint in junior open-wheelers.

“I’m pretty happy with my weekend. The car came back straight with all the panels on it, so that was a really big tick,” De Pasquale told Supercars.com.

“Compared to the Super2 races, here you need a lot more concentration for a longer period of time and you use the tyre for a lot longer, so you’re managing a lot.

“That was a new experience and a lot to take in. It was probably three or four rounds worth of Super2 Series experience in one weekend.

“We didn’t have a Safety Car [on Sunday], which is a bit of a surprise because we all expected at least one.

“Everyone goes hard earlier in the race, so you can’t afford to have an average start, brake a bit early or things like that because you’re going to get bombed.

“I don’t think I lost any positons from the start each time, I moved forward each time, so that’s another positive to take out of it.” 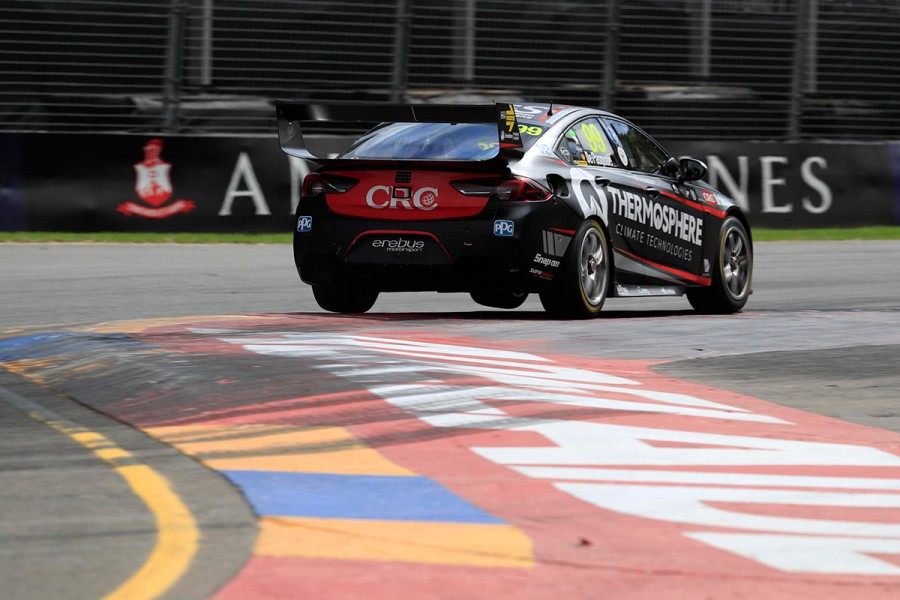 Stanaway was the top rookie qualifier for both races, earning 16th and 18th grid slots aboard his Tickford Ford.

De Pasquale was next-best on both occasions in 21st and 19th, albeit with a considerable deficit to team-mate David Reynolds, who was ffith and sixth prior to the respective ARMOR ALL Top 10 Shooouts.

“Through the first third of the lap I was good as Dave, but the last sector was probably our weakness, from Turn 8 onwards,” explained De Pasquale.

“Probably a bit of confidence in myself, learning the track, the car, those kind of things, but it’s one of the harder ones to tackle.

“The last thing I wanted to do was put the thing in the fence and make the guys work all night.

“We did what we needed to do, got a result and completed every lap.”

Erebus' strong weekend was headlined by a fourth and a second for Reynolds, who was left to lament a lack of self-belief that he believes cost victory on Sunday.