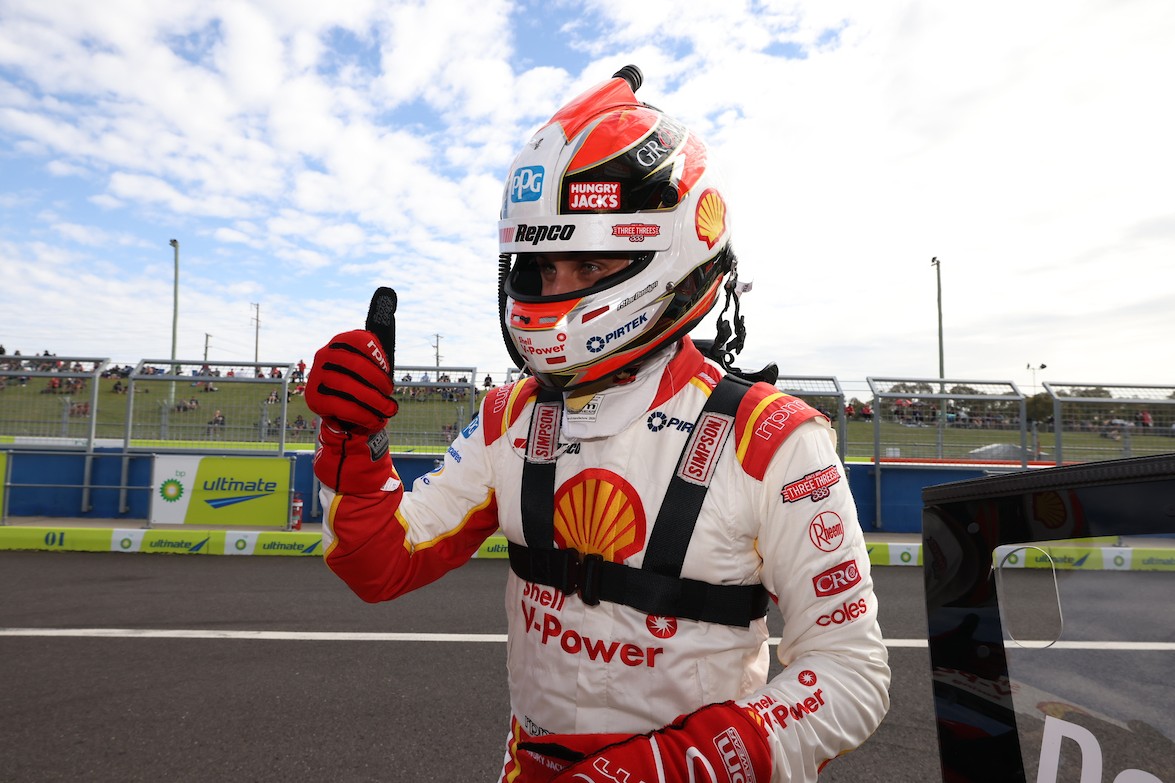 The Dick Johnson Racing recruit set the fastest time of the Repco Mt Panorama 500 weekend, clocking a 2:04.425s on his seventh and final lap of the session.

"It was good, it was my first new tyre run in one of these things," De Pasquale said of his new Ford Mustang.

De Pasquale, who will be engineered by Ludo Lacroix in 2021, was 0.122s ahead of Shane van Gisbergen, who was top of the time sheets for the balance of the session.

"The Shell V-Power guys did a good job, the car was a bit more to my liking.

"We chipped away at it as the session went on, we went pretty aggressive with it, and here we are."

As it was in Practice 2 on Friday, a final flurry of laps determined the finishing order, with De Pasquale rising to the top at the death.

Tim Slade was a standout in the #3 CoolDrive Mustang, helping the Blanchard Racing Team entry into a brilliant fifth.

The session was red-flagged early in the piece after Nick Percat stopped at pit exit.

Percat failed to record a lap in the session and will start last for Race 1, which will commence at 3:00pm AEDT.

The top 10 runners were covered by seven tenths of a second, with Mark Winterbottom beating James Courtney into the one-lap dash by just 0.143s. 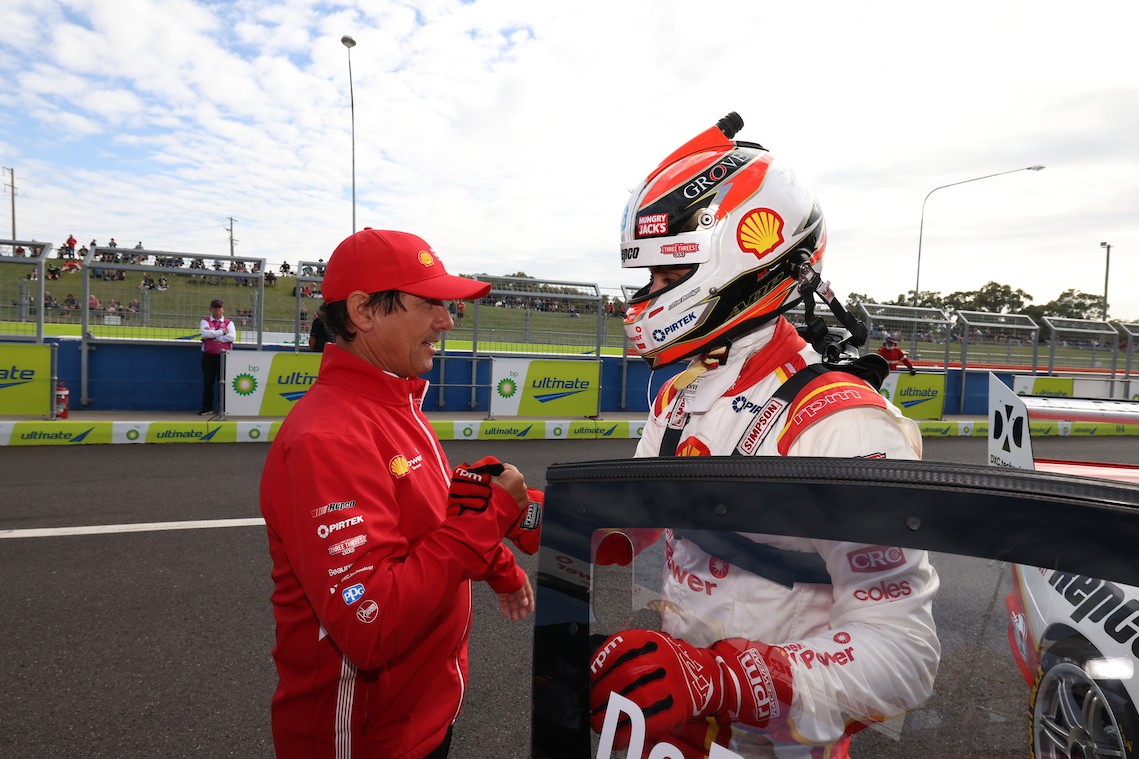 Kostecki's Erebus teammate Will Brown, who returned to the track following an overnight rebuild, was 17th.

Jamie Whincup was sandwiched by the Team 18 duo in ninth, with Scott Pye slotting his DEWALT car into eighth.

The top 10 finishers from qualifying will return to the track at 12:07pm AEDT for the ARMOR ALL Top 10 Shootout. Tickets are on sale now.