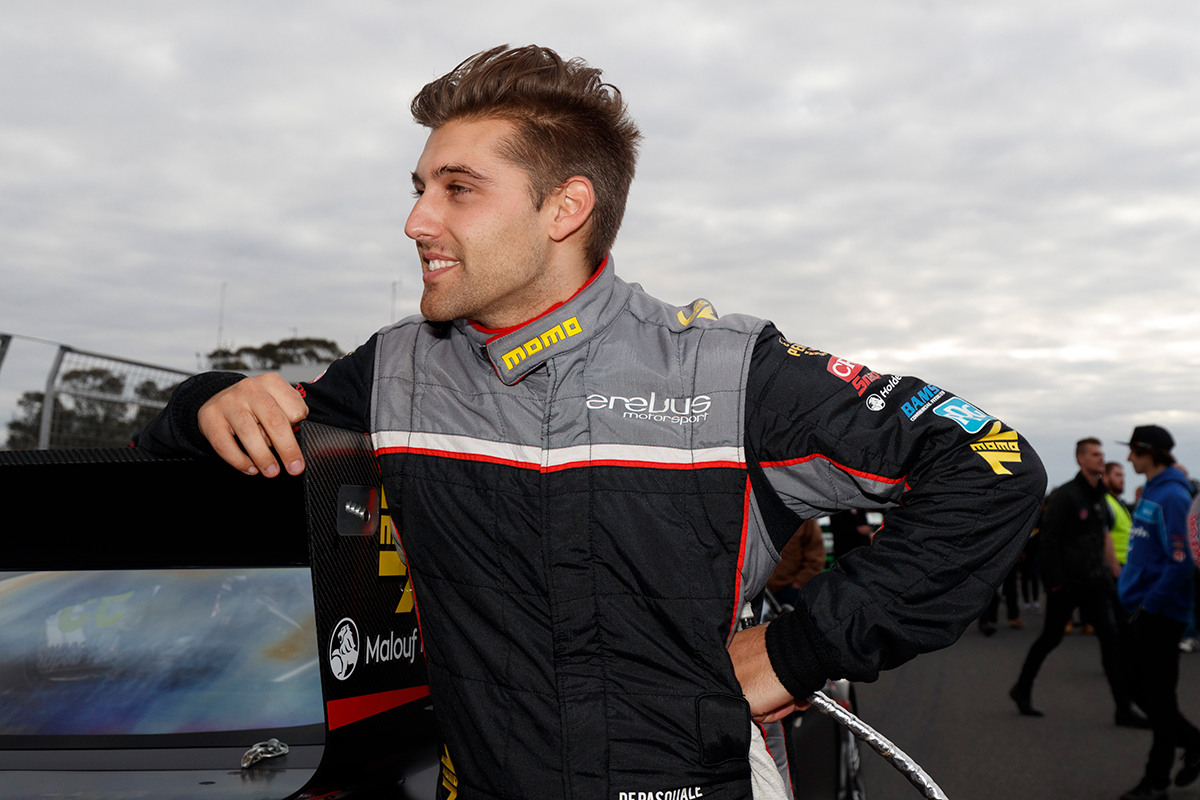 The 23-year-old has been drafted in to share the #91 MARC Mustang alongside Paul Morris, IndyCar champion Paul Tracy and car owner Keith Kassulke.

De Pasquale has close ties with Morris, having spent two years with the Queenslander’s team in Dunlop Super2 before stepping up to the main game last year with Erebus.

"It's quite cool to line up with Paul Morris,” said De Pasquale of his 12 Hour deal.

“He's been my mentor and guided my career to where I am now after coming back to Australia, so doing a race together will be quite special for both of us.

"Paul Tracy is a big name and even though I've not met him yet, he seems like a bit of a cool dude too.

“It will also be good for Keith and hopefully we can bounce of each other, get the most out of the car and it can get him a three-peat.

"I've got lots to learn and there's a lot of experience in the car so it's going to be good.

"My first endurance race ever was the Sandown 500 last year, so the 12 Hour is good coming into the Supercars season."

"Having different options with the driver time was important - we wanted that flexibility for strategy. To have the opportunity to put a high achieving Supercars rookie in the car was a good one," said McLeod.

"Paul Tracy will need a bit of an induction into the circuit in the car so it's case of putting our best people in the best places. Anton is a good man to have.

"Keith Kassulke has won the last two years and it's all about going for a three-peat. This will strengthen those chances." 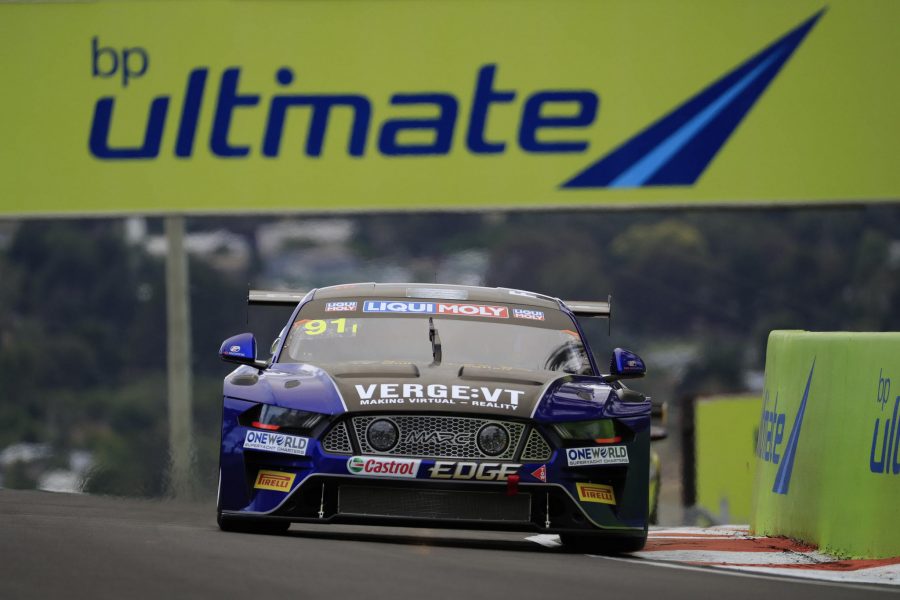 The #91 MARC entry at Bathurst 12 months ago

As well as racing for the MARC Cars squad, Morris will also race on the event under card as part of the 50th anniversary celebrations for Formula Ford.

De Pasquale, who won the 2013 Australian Formula Ford Championship, will serve as Morris' engineer on his return to open-wheel racing this weekend.

The addition of De Pasquale means there are now nine full-time 2019 Virgin Australia Supercars Championship drivers in the 12 Hour field.

Among them is De Pasqaule’s Erebus team-mate David Reynolds, who is sharing a Mercedes with his Supercars co-driver Luke Youlden and car owner Yasser Shahin.

PIRTEK Enduro Cup stars in the field include Craig Lowndes, who’ll share a Mercedes with van Gisbergen and Whincup, and Garth Tander, who is part of Audi’s line-up.

The 12 Hour field sits at 40 cars, following the withdrawal of a Ginetta GT4 ahead of Friday’s opening practice.