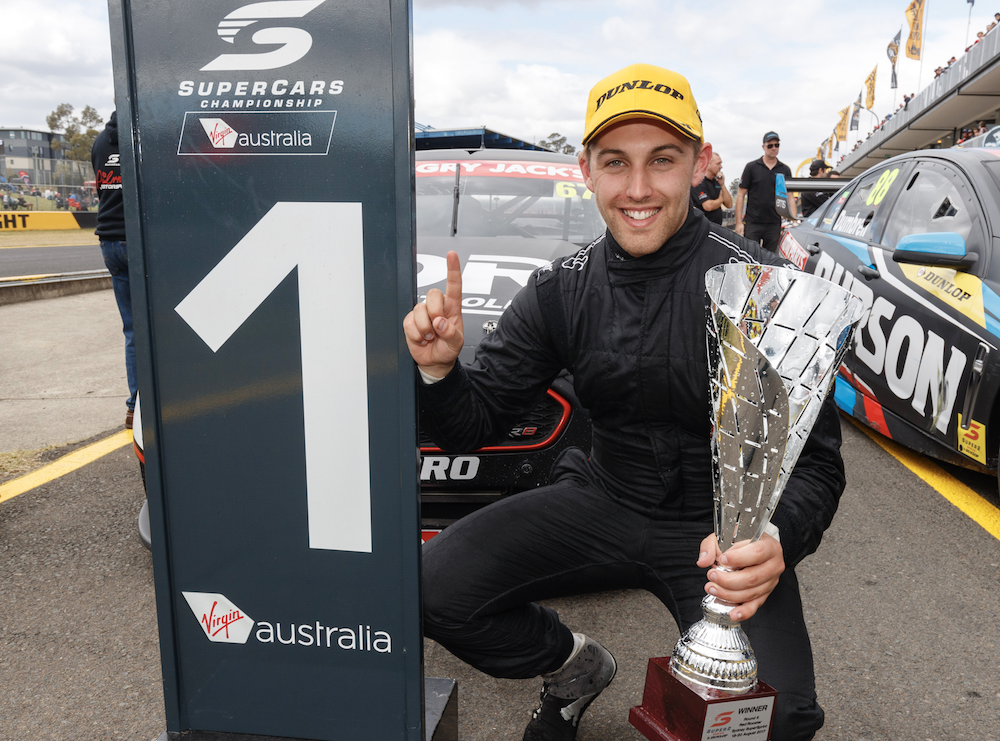 The 22-year-old had been the hot favourite to replace Dale Wood in the #99 entry, slotting in as team-mate to recent Bathurst 1000 winner David Reynolds next year.

Finishing 11th last year in a previous-generation Ford Falcon FG with Paul Morris Motorsport, De Pasquale has made the most of a newer FG X this season.

He scored his first race and round wins at Phillip Island in April and, having repeated that effort at Sydney Motorsport Park, sits fourth in the standings with a round remaining.

An Evaluation Day with Erebus Motorsport in August allowed De Pasquale to impress the Holden squad, which is determined to increase the competitiveness of its second entry.

“It’s a dream come true and I’m very lucky to get this opportunity, so I will take it with two hands,” he said of securing the Erebus seat.

“I’m very excited to be joining Erebus on a multi-year deal, I really enjoyed my first taste with the team at the Evaluation Day and they have a lot of potential still to come.

“I’ve already worked with the team so I’m not going in blind, I have a good idea of who everyone is and also what they expect out of me.

“There will be a jump from Super2 and an element of the unknown but you get that when you step up in anything you do.

“I believe with the right crew around me and especially having David as my team-mate, I have the best opportunity to learn as quick as possible and keep moving forward.” 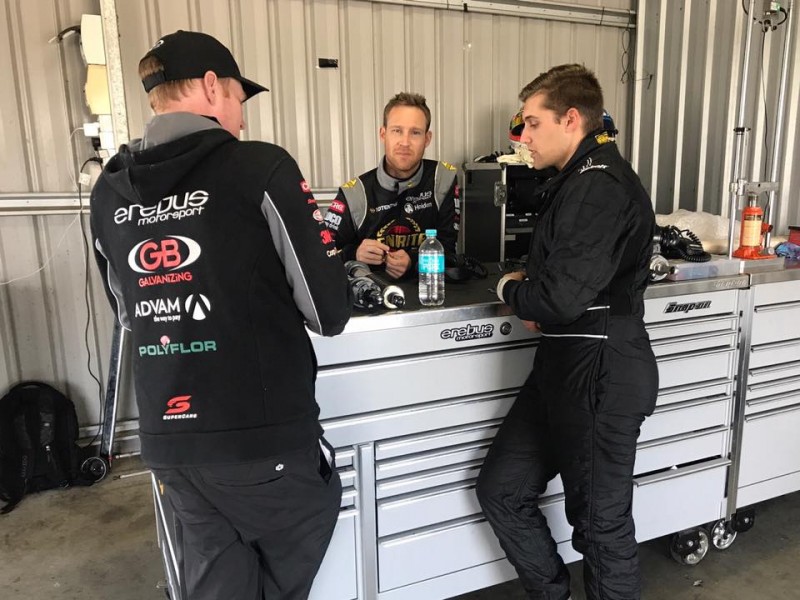 De Pasquale working with Erebus at Winton in August

While Erebus entertained several candidates for the seat, general manager Barry Ryan says De Pasquale’s experience in Europe made him a standout.

Ryan had first approached Morris in December last year about running De Pasquale in the 2017 PIRTEK Enduro Cup, before Erebus eventually elected to go with the experience of Luke Youlden.

When it became apparent that De Pasquale would miss out on this year’s enduros altogether, the plan to run the Winton Evaluation Day was set.

“We are delighted to have secured Anton, his local and European championship-winning experience along with his raw speed and natural talent is exactly what we need to complement David and our team,” said Ryan.

“Our plan has always been to develop a team that grows and wins together and we are excited to bring more fresh talent into Erebus and Supercars.”

The team’s head of engineering, Alistair McVean, says he was impressed with the young gun’s speed and technical feedback at the Winton evaluation.

“He is clearly a talented driver and what we have experienced with Anton so far has been very impressive,” said McVean.

“His feedback was clear, concise and accurate, and most of all he was fast and mistake free.

“We were impressed by his ability to push Dave to the point where Dave had to stretch himself to go another level to go faster; it was clear from this point on that Anton was a star of the future.”

De Pasquale also cut laps with Erebus at the team’s post-Sandown 500 ride day and will have his first taste of his own, brand-new Erebus ZB Commodore in February.