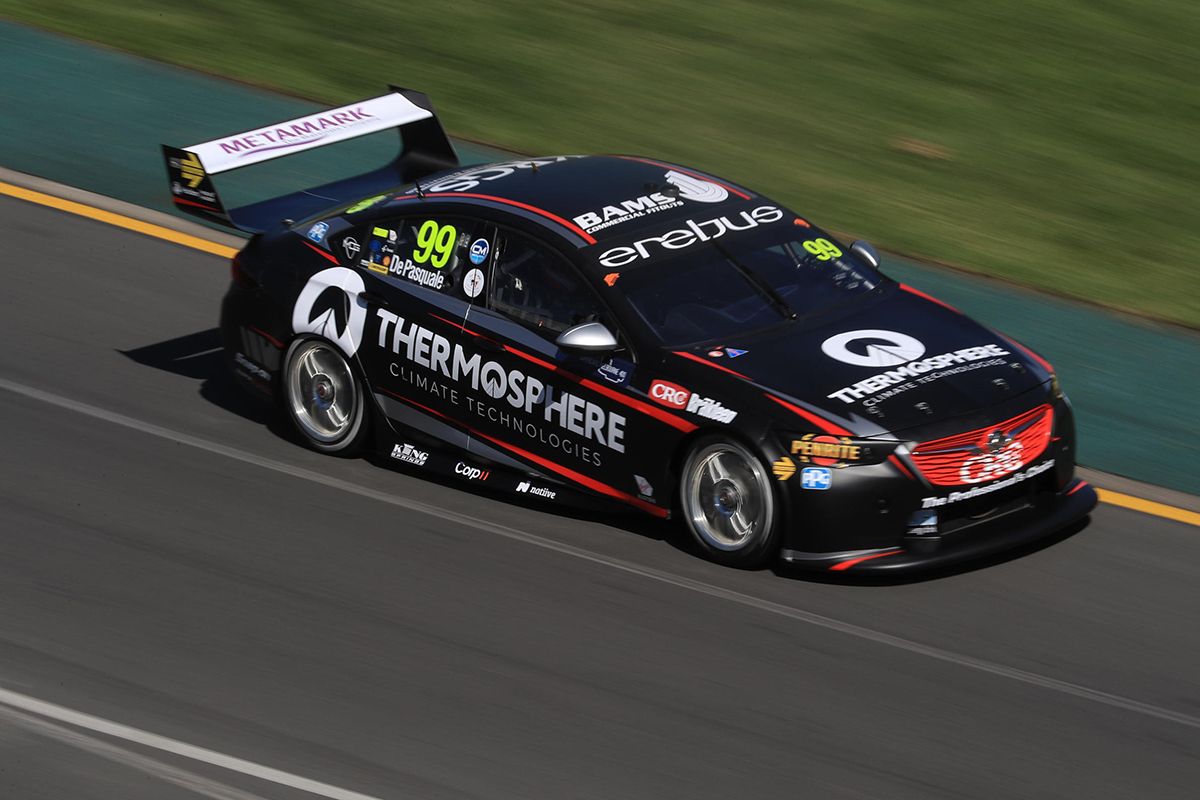 De Pasquale built on a strong performance on debut in Adelaide in the Coates Hire Supercars Melbourne 400, where he qualified 13th, 16th, 13th and 10th.

In his first visit to the circuit, he recorded race results of 15th, 19th, 20th and 15th to sit 17th in the championship, four spots ahead of the next-best rookie, Jack Le Brocq.

A brush with Waters exiting Turn 10 on the opening lap of the finale - won by team-mate David Reynolds - nearly sent De Pasquale to the outside wall, and meant he fell to 22nd.

While happy with his performance, De Pasquale said the incident, for which Waters received a five-second time penalty, was “unfortunate”.

“I was in a pretty good position, the best position I’d been in,” he told Supercars.com.

“It almost ended really bad in the fence, but I saved it and came home 15th, which is still alright, but it’s a bit disappointing considering where we were.

“Overall, we qualified with one in the top 10, which was a really promising sign moving forward.

“It’s obviously really good for Dave to get the win, and the car’s obviously in a pretty good window, so we’ve just got to maximise it, keep moving forward and keep learning.”

De Pasquale has now been the first rookie home in four of the opening six races of the season, and also the top qualifier on four occasions.

“Just learning every time I go on track, learning a lot about the car.

“We were having big swings at the thing, trying to learn and move forward for both of us, doing a bit of testing and stuff like that.

“I feel really comfortable, I’m beginning to acclimatise to how everyone races and all of that.

“Being ahead of the other rookies in most of the sessions is good, but it’s eyes forward, we’re trying to look further up the grid and get as far forward as we can, and as close as we can to Dave.” 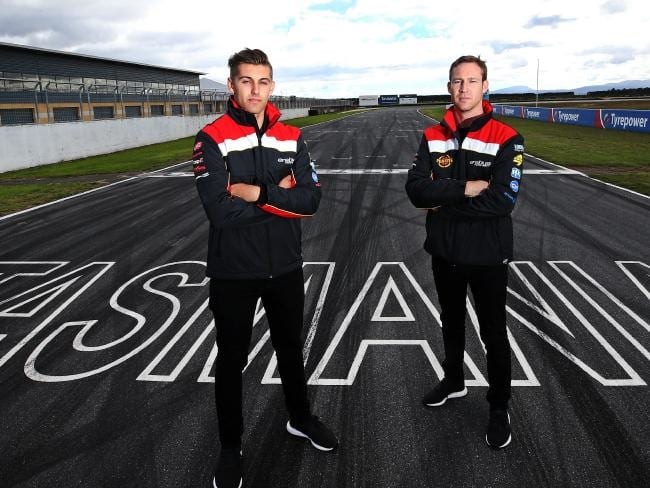 pic via The Mercury

De Pasquale and Reynolds flew to Launceston on Monday ahead of the Tyrepower Tasmania SuperSprint on April 6-8.

“It’s going to be very hard, obviously you’ve got to put a lap together or else you’re going to be stuck down the back.

“I went alright there last year in Super2, this car’s a fair bit different, so I think it should be really good.”