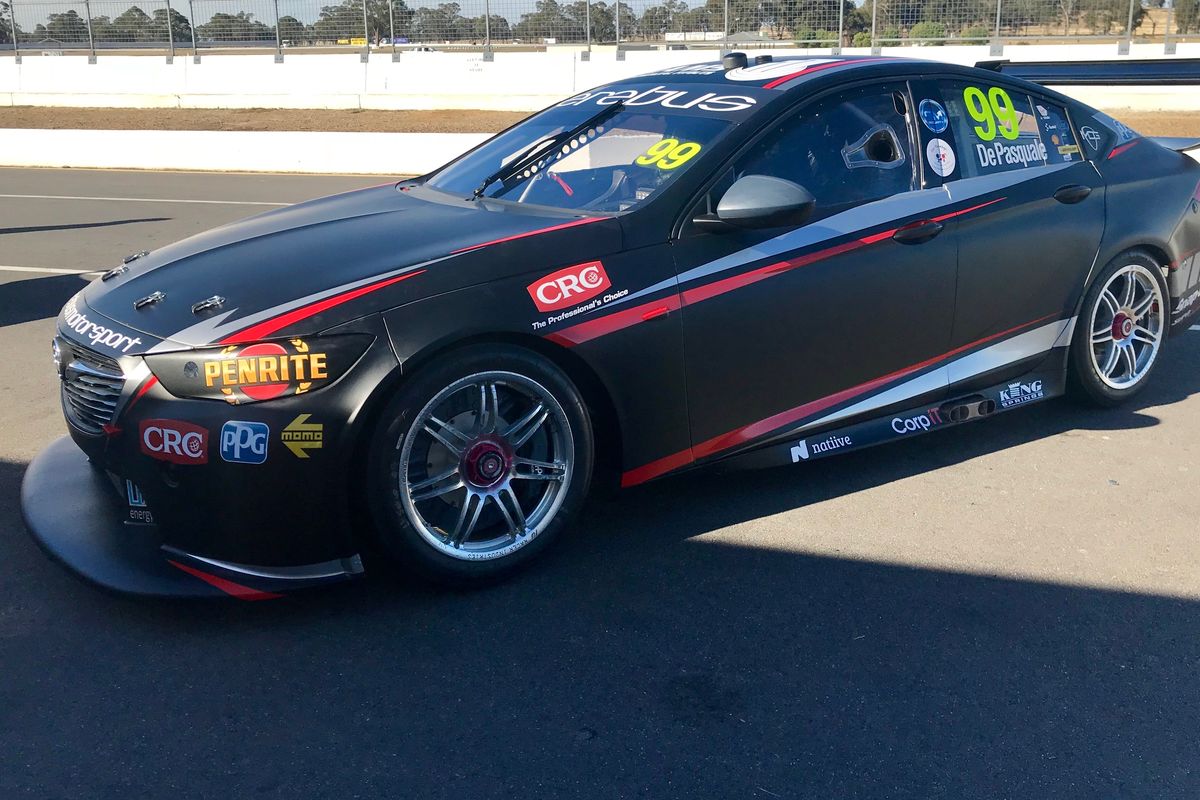 De Pasquale is one of five rookies graduating to the main game this year, after finishing fourth in the 2017 Dunlop Super2 Series.

He undertook an evaluation day with the Holden squad last August, in what was then David Reynolds’ VF Commodore but has been rebodied to become his 2018 ZB.

Getting back in that chassis at Winton on Monday for a rookie test and even using the same seat insert, De Pasquale agreed “100 percent” with the consensus Erebus has developed a driver-friendly package.

“It’s my first laps for the year - and since Newcastle (November’s Super2 finale) - in a racecar, and I straight away felt very comfortable,” he told Supercars.com.

“It’s predictable, does what you want. It’s not a massive handful, and you can get your speed out of it without feeling like you’re going to tip over the edge any second.

“Dave and the team have done a really good job to put the car where it is.

“Hopefully this year with the [new ZB] aero package and everything, myself and Dave we can keep taking the car forward, I can learn as much as I can off him and hopefully as a whole team we move up the grid as far as we can.”

With PMM a Queensland squad and Super2 having last visited Winton in 2015, the Erebus Commodore remains the only Supercar the 22-year-old has driven at the Victorian circuit.

“Compared to the Falcon it’s a little bit different, not hugely, though,” he surmised.

“The car handles really well and does what I want it to do. On that side of things I’m pretty happy and comfortable.” 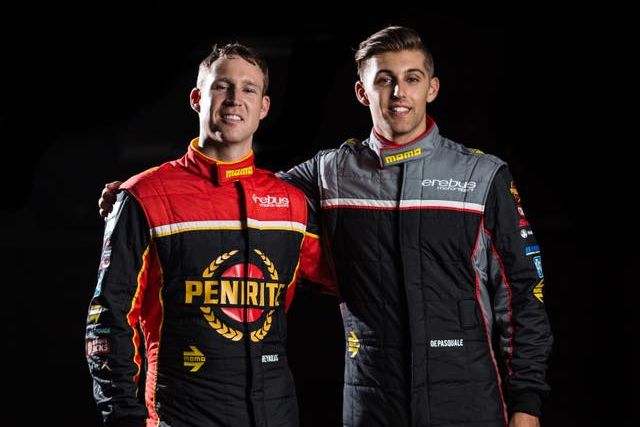 Team-mate Reynolds was also at Winton on Monday, shaking down his fresh chassis with the new-generation Commodore bodywork.

De Pasquale believes Erebus learned “a fair bit” about the ZB aero with his running, but that Friday’s Supercars pre-season test at Sydney Motorsport Park will offer more insight.

“For myself it’s quite hard, because I’ve never actually driven the VF other than that one day,” he said.

“We learned the characteristics of what we are going to expect, although it is only Winton so we’ll probably learn a bit more at Sydney Motorsport Park where Dave does a full day as well.

“But from what I can feel it’s not a whole heap different to what I felt on the evaluation day.

“It was a different part of the day, but the car still feels similar.

“It looks awesome, so that’s a positive for sure, and it’s definitely not slower - it should be a good thing.”