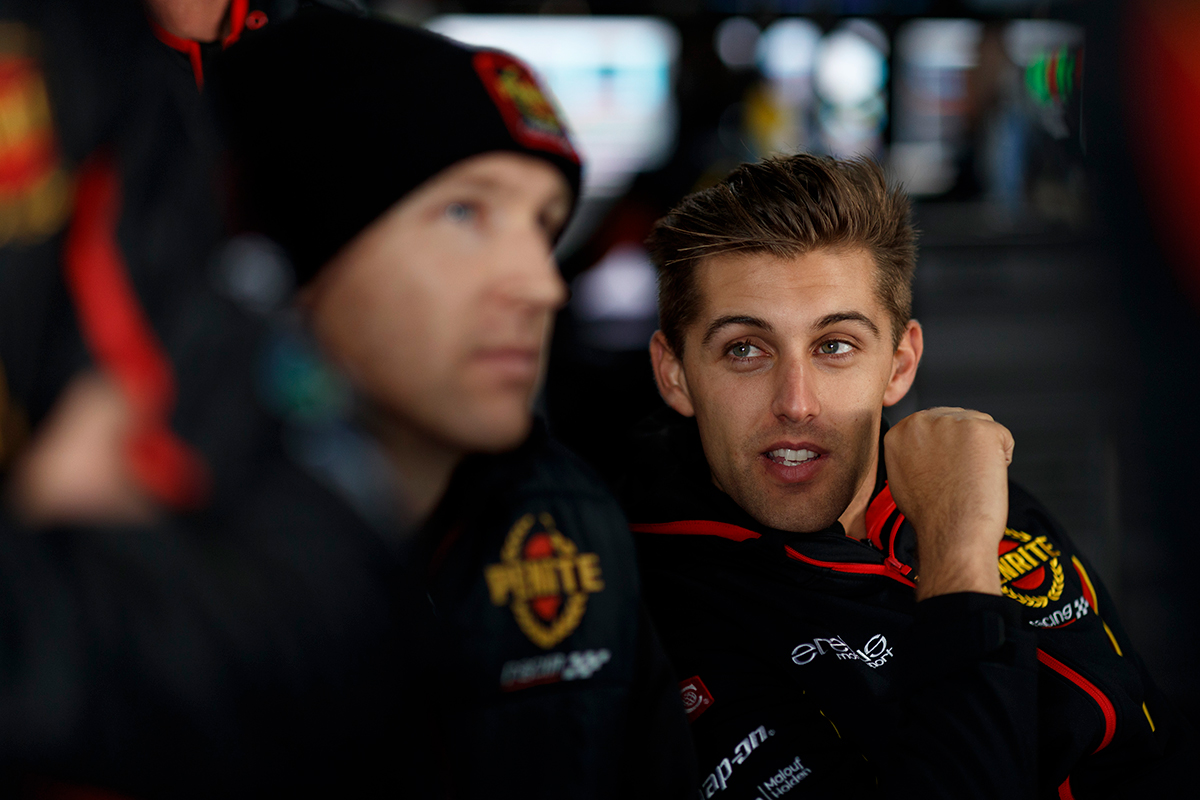 De Pasquale made his full-time debut in 2018 after two years in the Dunlop Super2 Series, and without contesting the PIRTEK Enduro Cup.

Having been mentored by Paul Morris on his return from Europe, De Pasquale finished 20th in the championship but impressive one-lap pace included qualifying third at Bathurst.

He has built on that this year, taking a maiden podium at Phillip Island, below, to sit 13th in the standings.

In 2018, he managed 48 percent of the points haul recorded by team-mate David Reynolds, a ratio improved to 69 percent so far this season.

"He's coming along really strong and he was a big part of the performance at the [team's pre-Winton] test day," Ryan told Supercars.com.

"The biggest thing is he's really good at pushing Dave as well.

"Not that Dave needs pushing, but if you see your team-mate performing, obviously you know you've got to make sure you're doing the best you can as well.

"Dave's always driving as hard as he can, but having a team-mate that can sometimes be faster than you sometimes gives you that little bit extra whatever you need; motivation, drive or even just being able to see how they're doing it.

"It gives him another thing to think about, which is good for a driver who's been around so long." 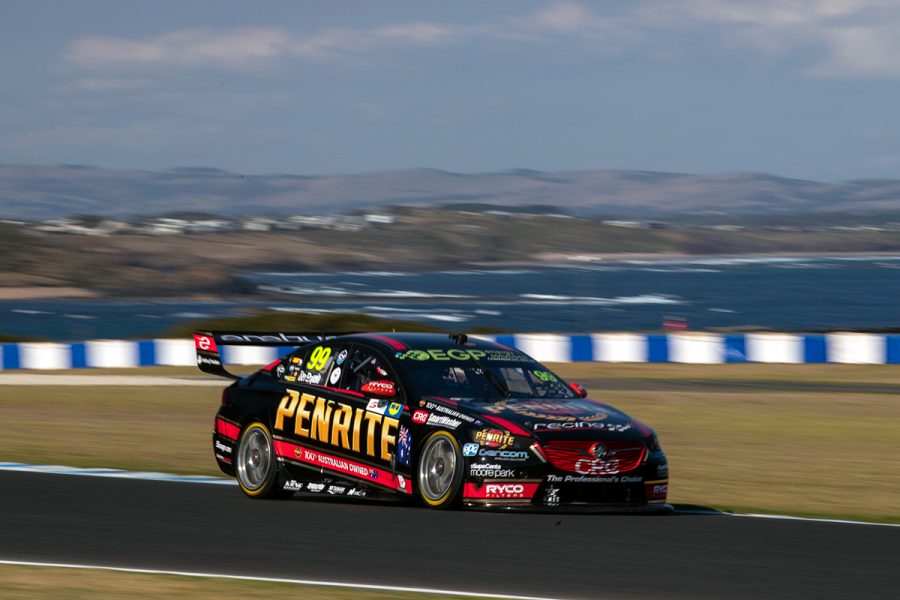 Reynolds had not been outqualified by an Erebus team-mate across nearly two-and-a-half seasons before De Pasquale managed the feat at Winton in 2018.

Third at Phillip Island is one of three top 10s next to De Pasquale's name already in 2019, helping Penrite Racing sit third in the teams' championship.

That’s despite a rough run last time out at Winton, which included an incident with Rick Kelly on the Sunday.

"He's racing a lot better and he knows the guys around him," Ryan added.

"It's just finishing, not being stuck in the garage, which is what you need to do.

"It's a confidence thing, too. He's got a lot more belief in how he's driving this year and the team's behind him and all that stuff, and he knows the car's good.

"It just makes it a lot easier for a guy like him."

The Supercars season this weekend heads to Hidden Valley, which proved a somewhat breakout weekend for De Pasquale in 2018.

He turned heads with third in the ARMOR ALL Qualifying sessions on both Saturday and Sunday in a strong event for Erebus.