The first Supercars track session in over 100 days belonged to Anton De Pasquale, who topped opening practice in Sydney.

Drivers rolled out 103 days after cars crossed the line in Townsville, and it was De Pasquale who set the early pace.

Series leader Shane van Gisbergen emerged as the fast man for the balance of the session, first dropping in a 1:31.349s before lowering his marker to a 1:31.184s on his second run.

On his final run, van Gisbergen locked the rears at Turn 6 on a timed lap and fired into the run-off area. 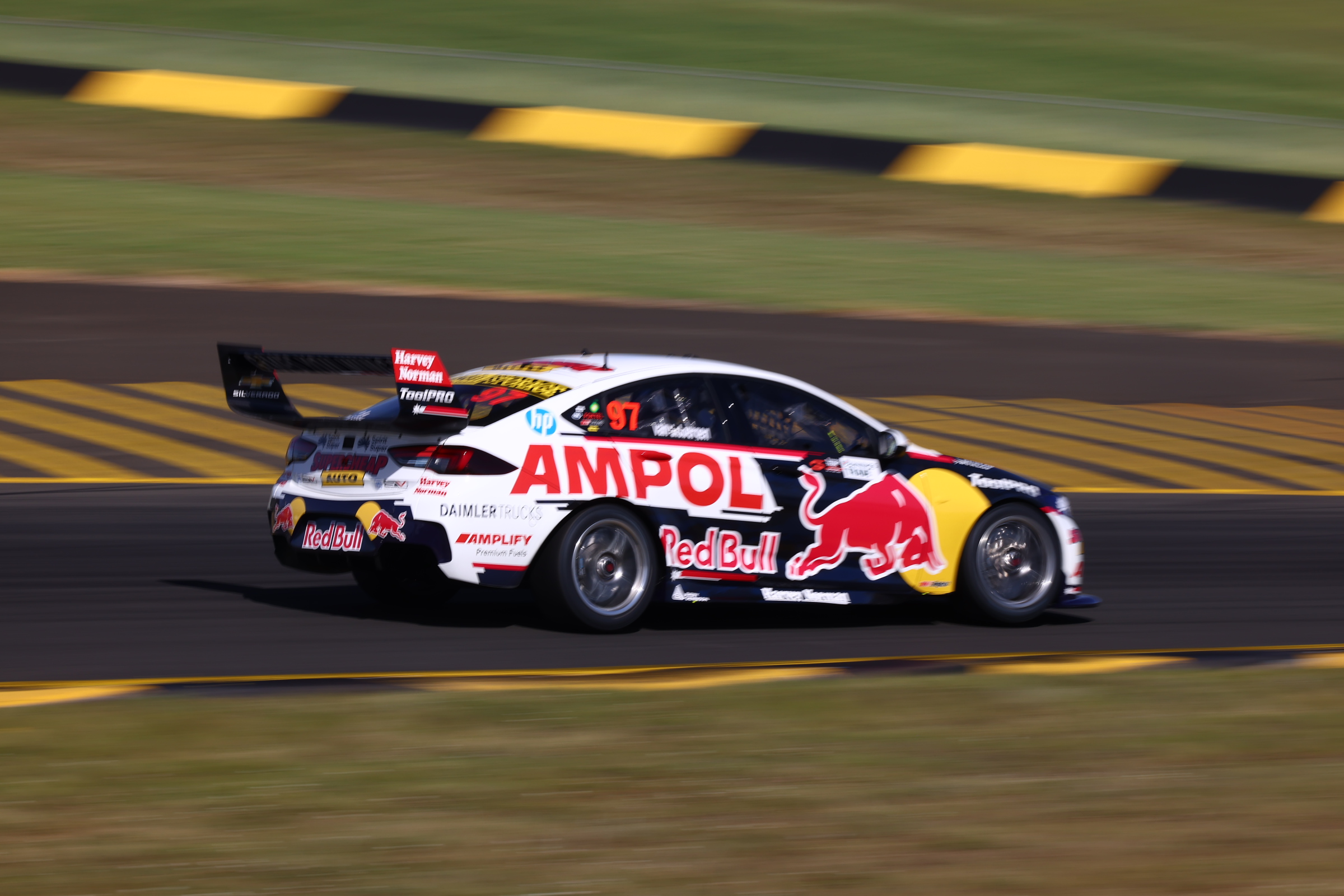 Teammate Jamie Whincup also had a scare at the high-speed Turn 1.

Cameron Waters fired to the top in the closing minutes with a 1:30.609s, with Erebus Motorsport’s Brodie Kostecki moving to second.

In the dying seconds, De Pasquale fired in purples to put a margin on the field. 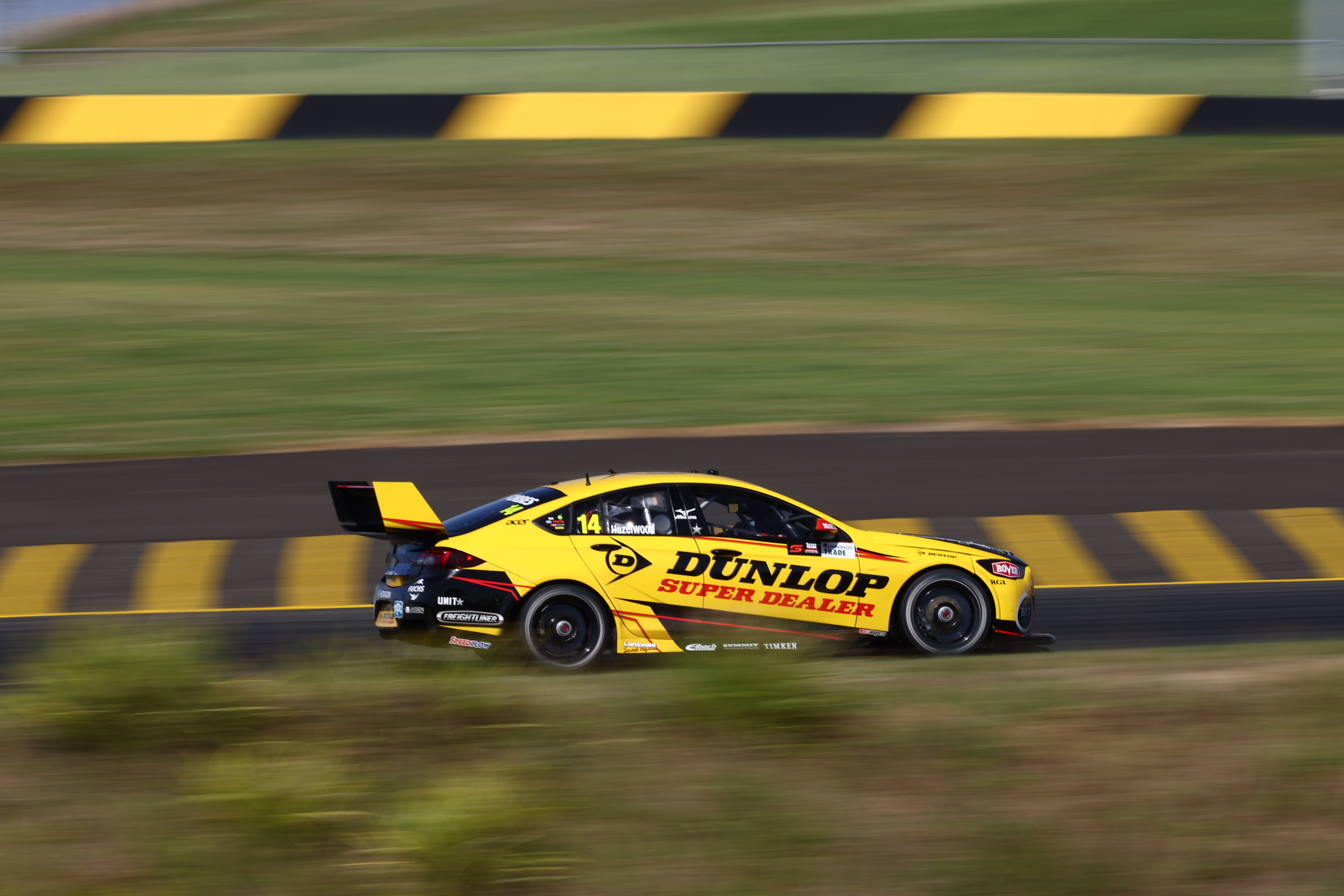 Waters’ time was good enough for second, albeit 0.327s behind the #11 Shell V-Power Racing Team Mustang.

Macauley Jones was an impressive eighth ahead of De Pasquale’s teammate Will Davison, with Jack Le Brocq rounding out the top 10.

Second practice will commence under lights at 7:30pm AEDT.