De Pasquale in his ‘own race’ in podium run 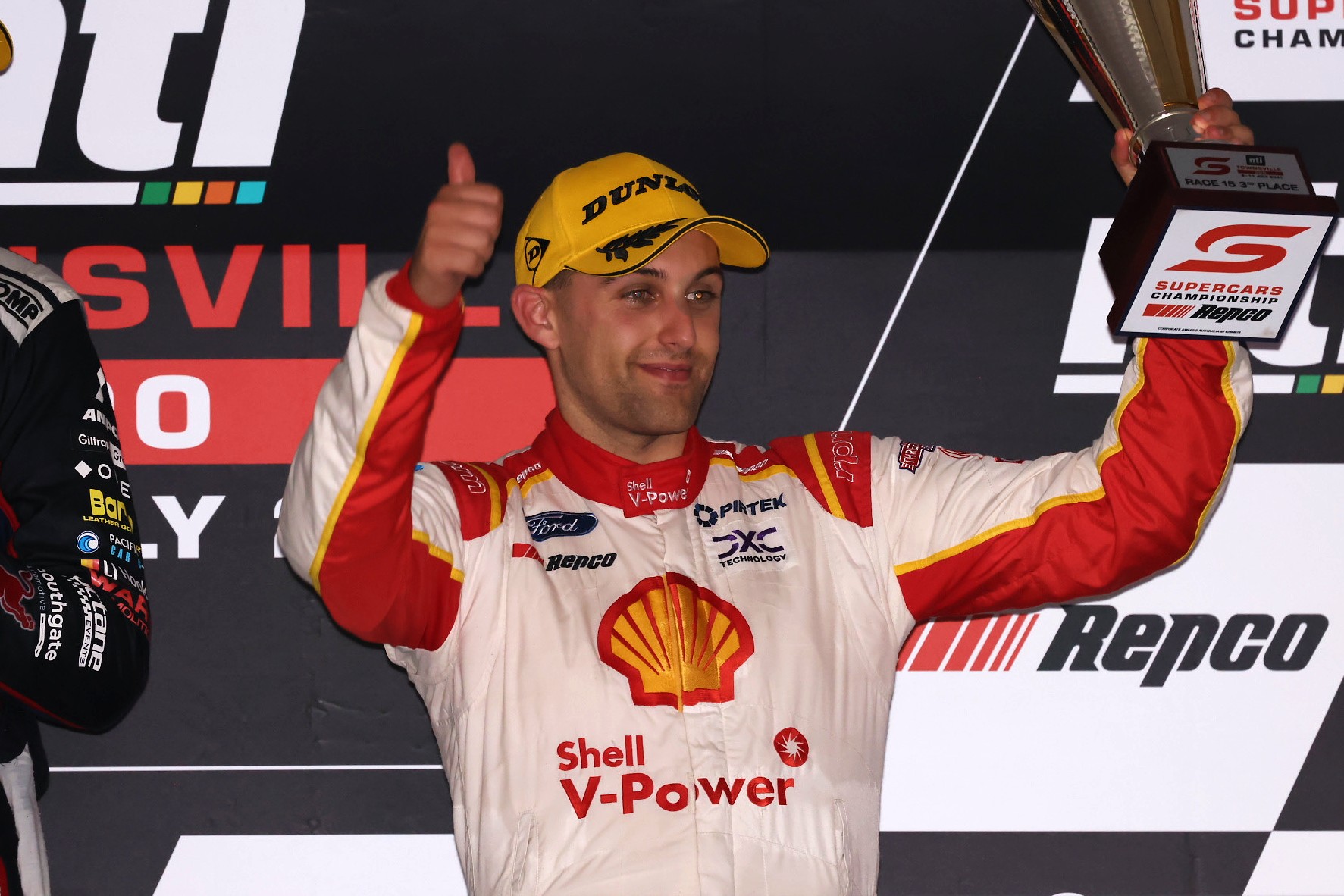 Race 15 podium finisher Anton De Pasquale was left scratching his head after crossing the line nearly 40 seconds from the win.

De Pasquale claimed a fifth podium of 2021, and first since his Tailem Bend win in May, in the NTI Townsville 500 opener.

It was his first podium at the street circuit, and 10th of his career.

However, it remains a bittersweet outcome, with the Shell V-Power Racing Team driver 37 seconds behind winner Shane van Gisbergen.

He made his way past at Turn 13, before pitting for tyres and fuel on lap 30. The #11 entry beat Nick Percat out of the lane and rejoined the race in third.

De Pasquale held second on lap 34 after rounding up van Gisbergen, but the series leader retook the position shortly afterwards.

Percat attempted an undercut on De Pasquale, but the Shell Ford rejoined ahead after his lap 60 stop.

From there, De Pasquale was unchallenged and crossed the line over 11 seconds ahead of Percat, who was struck down with dehydration after his drink bottle failed.

“It’s a good question,” he said when asked about how to catch the runaway Red Bull Ampol duo.

“My thing felt alright and I was in my own little race.

“These guys, I couldn’t really see them at the end.

“We’re gonna have a look at it and see how we can go faster.” 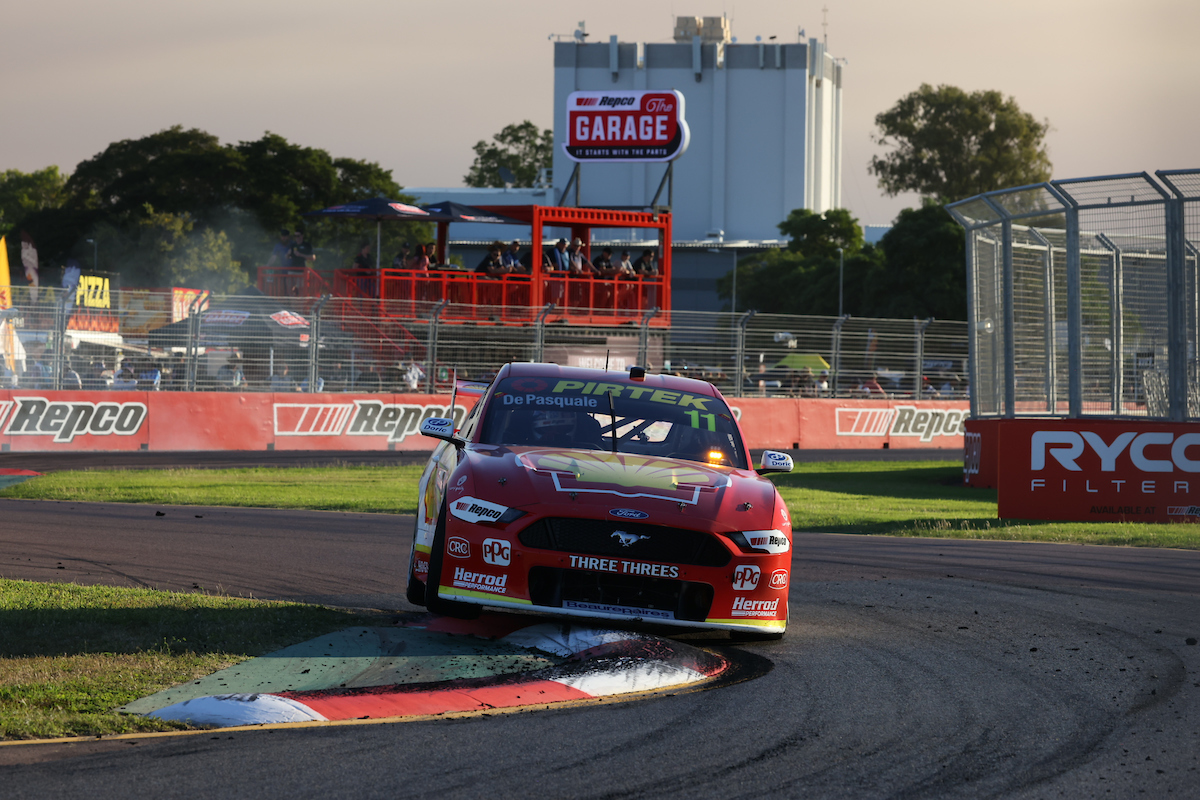 De Pasquale’s result came amid a tough day for teammate Will Davison, who dropped from fourth to ninth following a late pit stop to meet his fuel drop requirement.

While he was unaware of Davison’s plight, De Pasquale admitted it was a “shame” to see a three-four result for the team go begging.

Regardless, closing the gap to the Triple Eight duo will be the aim of Saturday night’s debrief.

“Deg and everything was good, we just need more speed,” he continued.

“We’ll have a look at it and come back tomorrow. But happy to get a podium for the Shell V-Power Racing Team, first one on a street track for me.