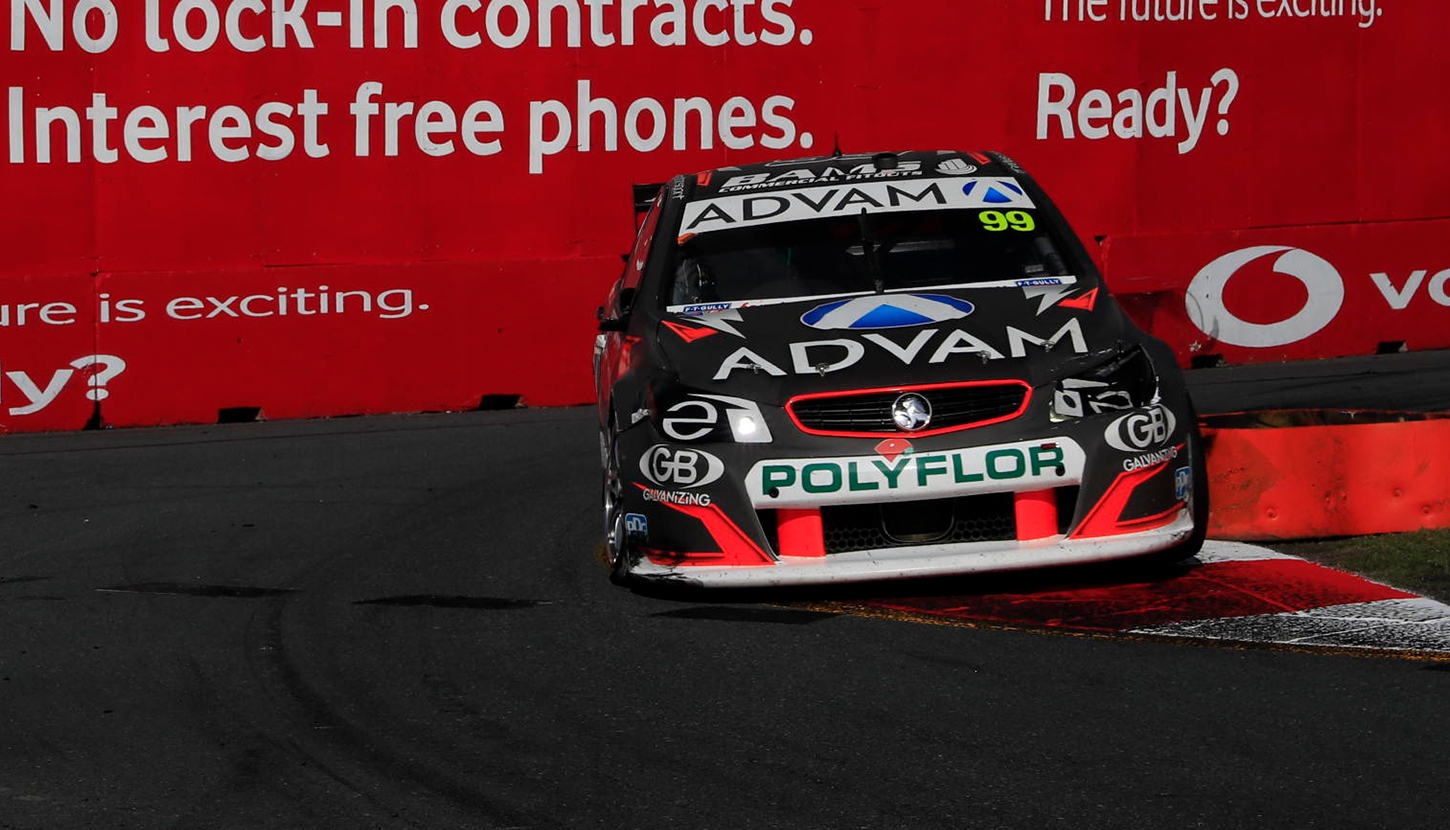 Dunlop Super2 standout Anton De Pasquale has emerged as the front-runner for a full-time chance with Erebus Motorsport in 2018.

The Bathurst-winning squad has confirmed talks with the 22-year-old about stepping into its #99 Holden, which is currently driven by Dale Wood.

Wood sits 23rd in the championship after a difficult first season with Erebus that, aside from a fourth place at Bathurst, has delivered few highlights.

Erebus undertook an Evaluation Day with De Pasquale at Winton in August, where he impressed the squad with his speed and technical feedback.

The Melbourne-based driver is one of a number of Super2 stars looking to push into the main series, with Jack Le Brocq, Garry Jacobson and Todd Hazelwood among others in the market.

He moved into the Supercars second-tier last year after a junior open-wheel career that included winning the 2013 Australian Formula Ford Championship and spending two years in Europe racing Formula Renault. 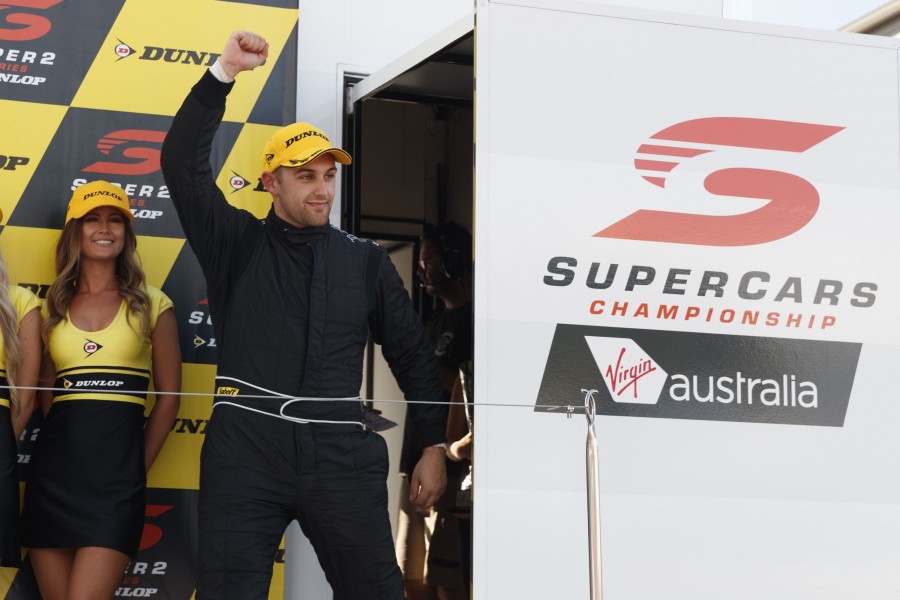 Erebus general manager Barry Ryan told Supercars.com that De Pasquale is one of a number of drivers in the frame for the #99 seat.

“We’ll know what the direction is with that car soon. A final decision hasn’t been made,” Ryan told Supercars.com.

“He tested really well with us as everyone knows and his credentials are really strong, there’s no doubt.

“Paul Morris has guided him really well and in the last few Dunlop Super2 rounds he’s been ultra-impressive. There’s no doubt he’s a standout.

“But we’ve got to weigh up the risks. He’s a young guy with a lot of potential, so we need to work out if that’s the way we want to go.”

The team confirmed in July a new multi-year deal for star driver David Reynolds, who joined Erebus at the start of last season.