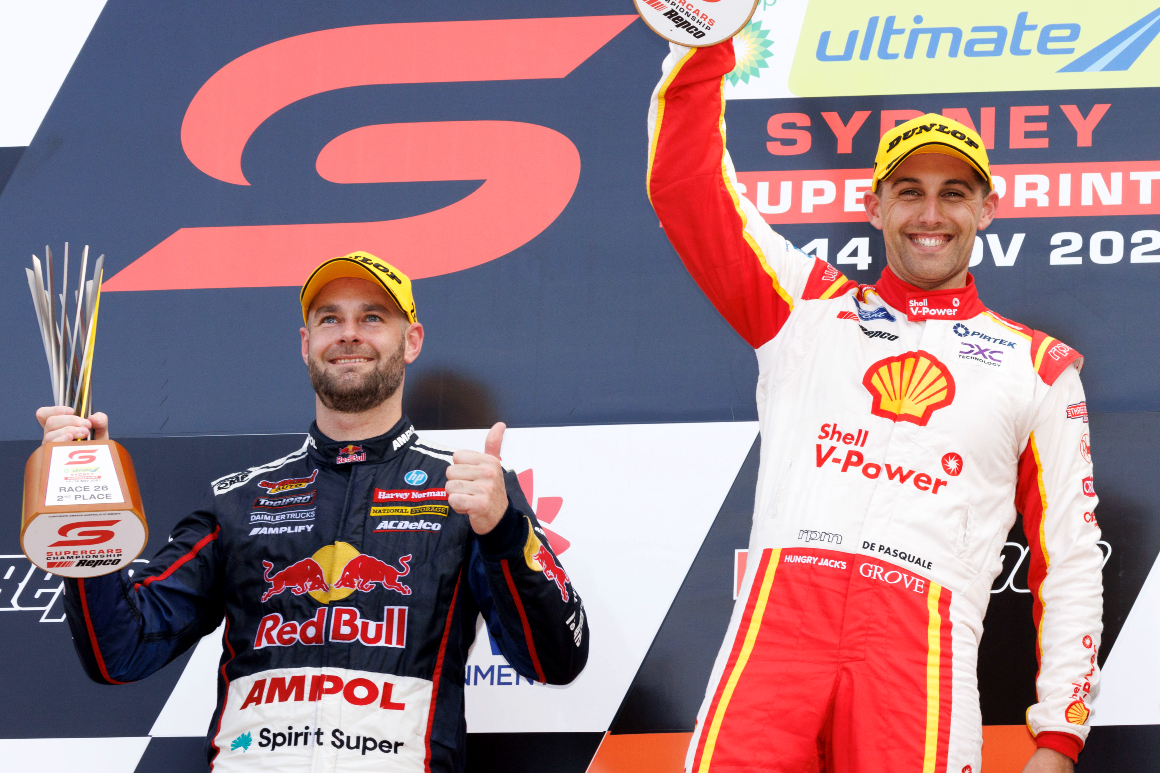 Van Gisbergen clinched the 2021 Repco Supercars Championship with one round to spare on Sunday.

De Pasquale, however, lifted to another level in the four weeks at Sydney Motorsport Park, winning five of 10 completed races.

Only van Gisbergen (14) has won more races than De Pasquale’s six in 2021. The two drivers have shared eight podiums in 2021.

No driver could hold a candle to De Pasquale over one lap at SMSP, with the Shell V-Power Racing Team driver clinching the ARMOR ALL Pole Champion Award.

With the first half of his season punctuated by poor reliability and inconsistency, De Pasquale quickly fell out of the 2021 title fight.

However, the 26-year-old has cast his gaze to an improved 2022 as he hopes to prevent another van Gisbergen title.

“Of course we’re trying to chase him, and he’ll be the favourite next year again,” said De Pasquale, who is readying for his first Bathurst start in his Shell Mustang.

“We’re always trying to lift that level, which as the year’s gone on, we’ve been able to do that.

“We’ve had a lot of DNFs and other things which have put us down the order.

“We were never gonna beat him this year, but next year, we’ll have a fair chance because we’ll start on zero points.”

De Pasquale has seen almost 500 points go begging in 2021; he crashed after starting at the front in Bathurst and Darwin, suffered engine failures at Sandown and Tailem Bend, and was excluded from Race 21 at SMSP. 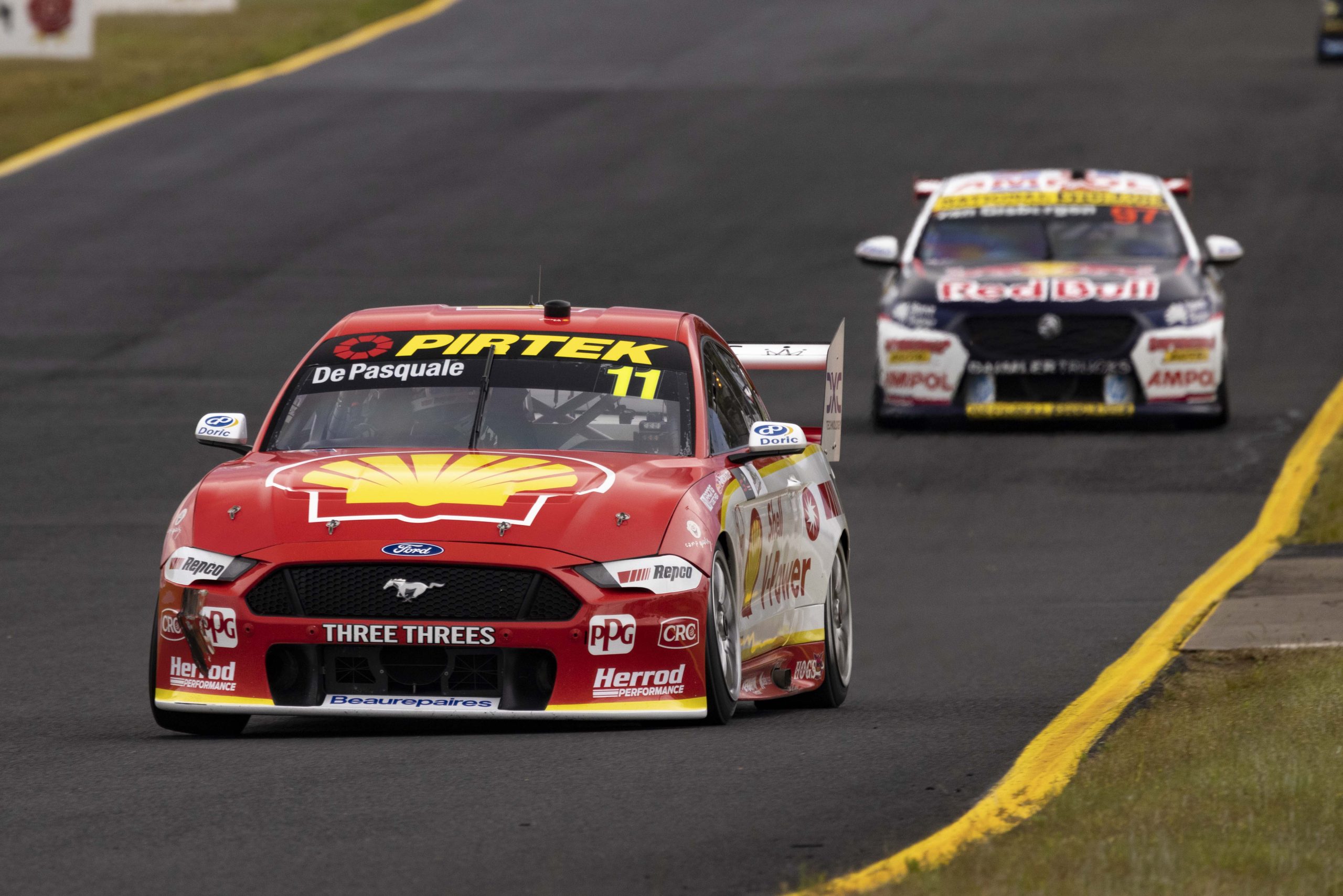 To the Bathurst season finale, De Pasquale is 753 points behind van Gisbergen. Take out the 500 points, and De Pasquale still has 250 points to find.

The key for De Pasquale, who shifted from the Shell squad from Erebus Motorsport, is having "a car which can compete for race wins on multiple weekends”.

Having seen De Pasquale lift in Sydney, van Gisbergen - who is wary of both Scott McLaughlin and Jamie Whincup’s absence next season - knows 2022 won’t be a walk in the park.

"I would have loved to have raced [McLaughlin in 2021],” van Gisbergen said.

"I was thinking about it; there's been three guys the last few years and our level has just gone crazy. I had to lift to Scotty, had to lift to Jamie, and we've all pushed each other.

"One of them is gone and the other has got, probably, a lot of outside factors that influence him. Maybe it didn't. 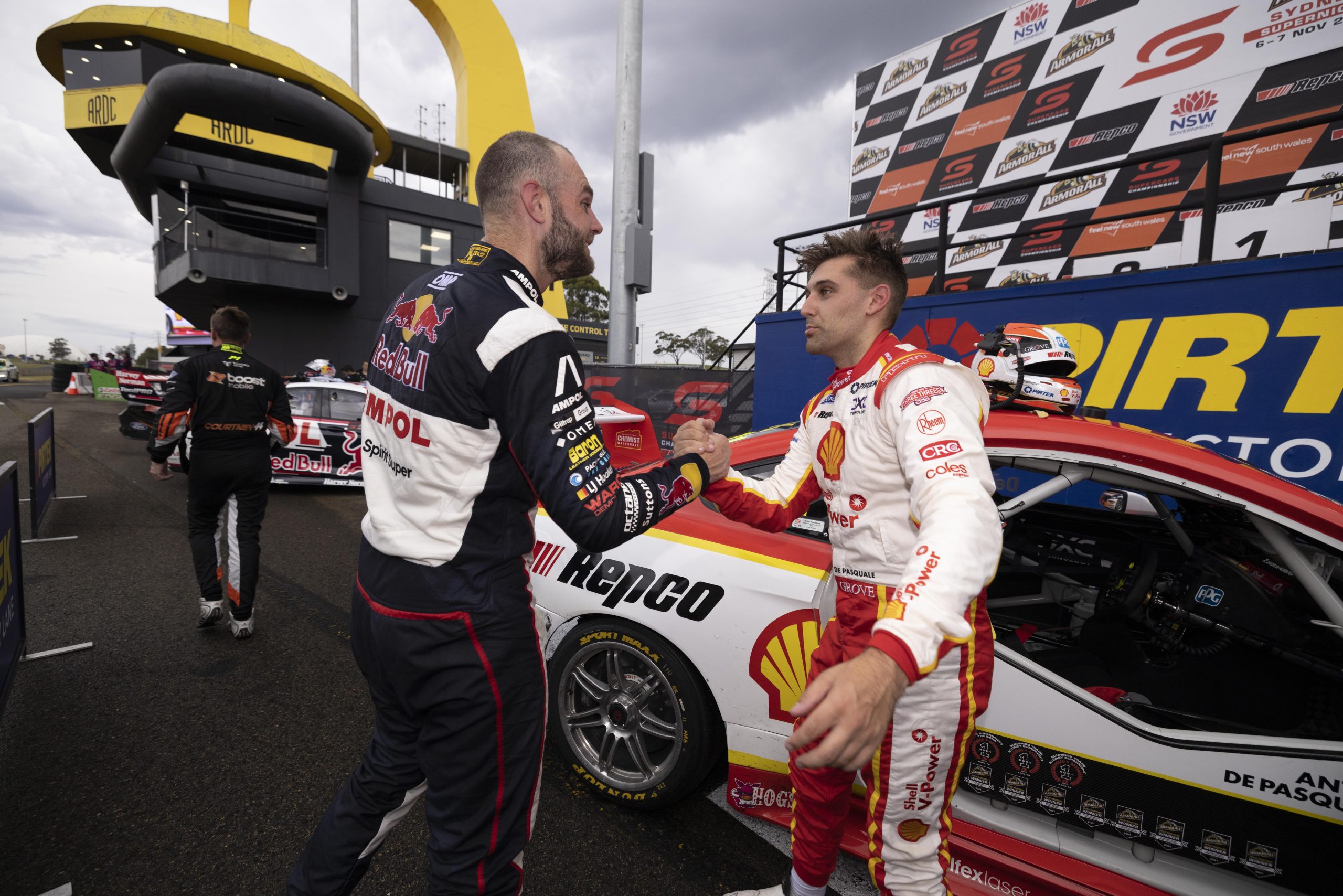 "But I've got to keep focused, stay above that level and not drop to everyone else.

"It's been awesome, this championship the last few years, trying to catch someone and perform to your peak and keep learning. And I think this year I kept getting better.

"I've got to keep focused and keep improving."