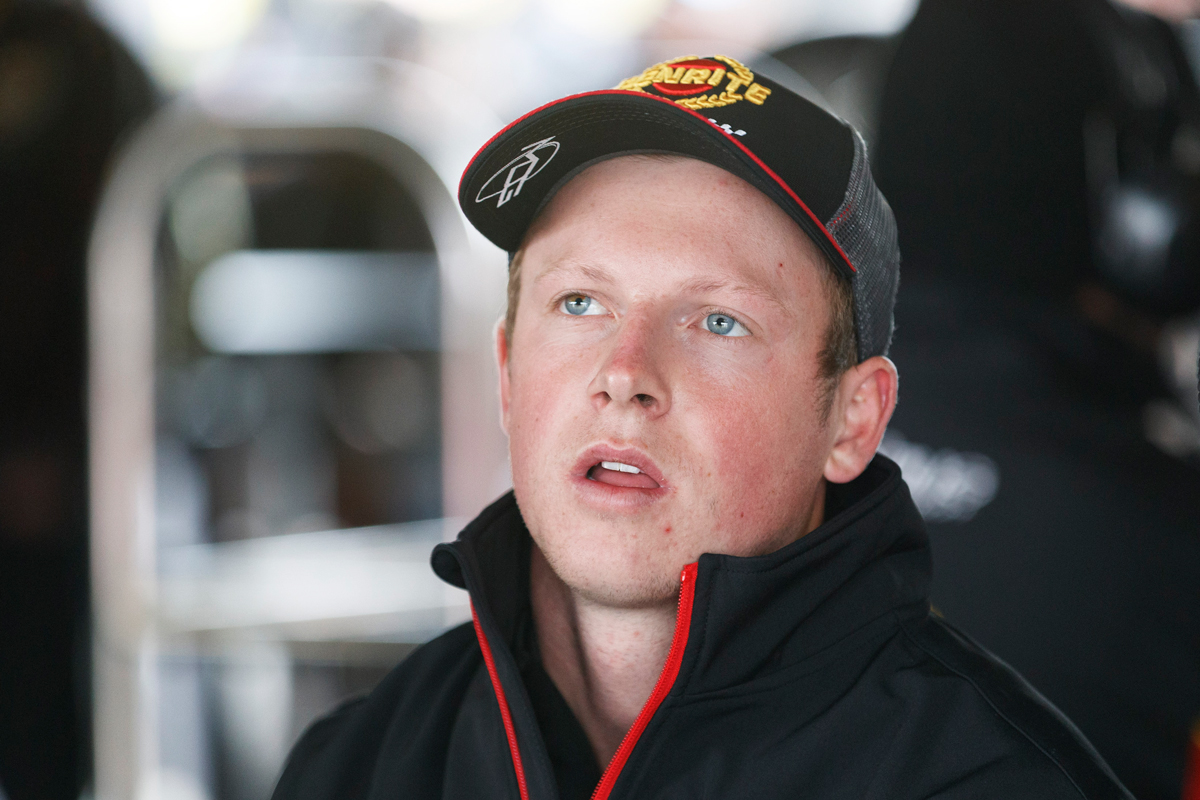 Anton De Pasquale has declared his Penrite Racing co-driver Will Brown should be the first picked for a main game seat out of the rising stars coming through the ranks.

Brown appears to be in the race for a seat at Walkinshaw Andretti United and the new Team Sydney, where’d he complement Chaz Mostert or James Courtney respectively.

It has been a dismal Super2 season for the 21-year-old, sitting 13th in the standings for Eggleston Motorsport, but he has consistently shone in his top-tier outings in the #99 Erebus Commodore.

Brown has clocked a top five time in four of the five additional driver sessions he has contested this year, mixing with the likes of former champions Craig Lowndes and Garth Tander. 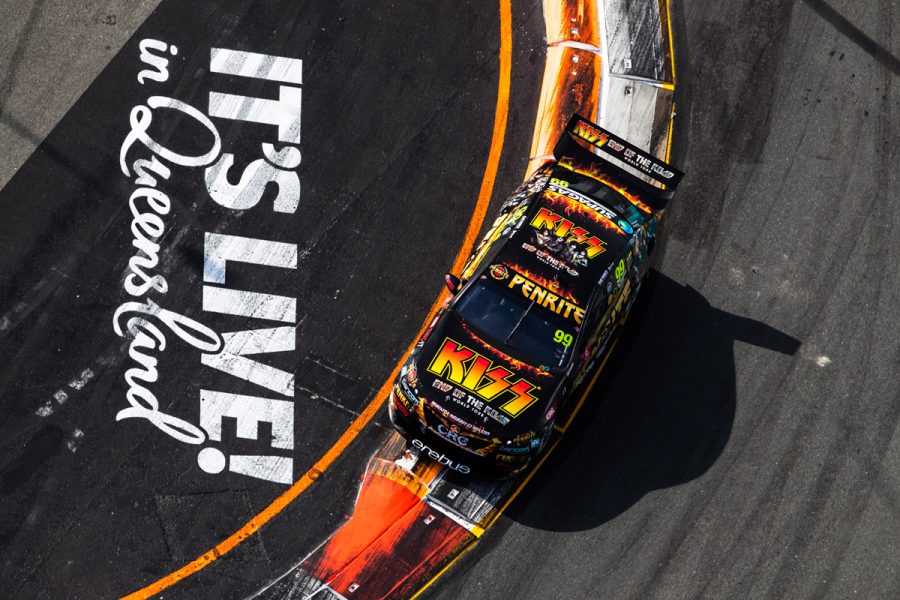 While race results have not yet bettered eighth – recorded last week at the Vodafone Gold Coast 600 despite being spun on lap 1 – those starts have provided further promise.

De Pasquale is adamant Brown is ready for a chance in the Virgin Australia Supercars Championship.

“It’s obviously very hard to get in but everyone deserves a shot at some point,” he told Supercars.com.

“When I got my shot, a lot of people said I probably wasn’t ready for it. It’s just one of those things, you have to sort of see once you get in the main game.

“But for sure, he’s doing a good job.

“He’s one of the fastest co-drivers in pretty much every session he’s doing so he’s definitely at the top of the next group of guys.” 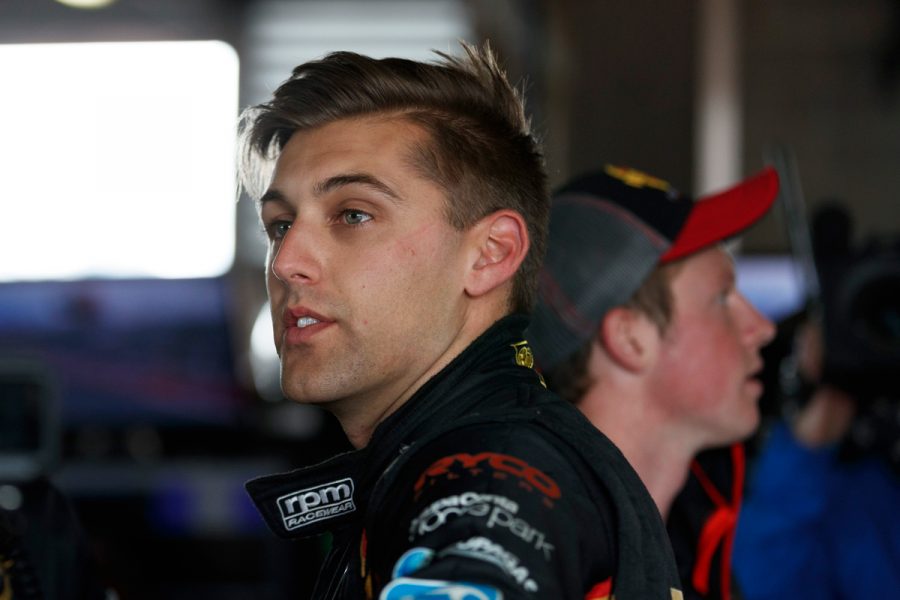 As for the attention he’s attracting, Brown made no secret of his desire to step up.

“Hopefully everyone keeps talking and something will happen,” said the 2016 Australian Formula 4 and Toyota 86 champion, who is currently in his third Super2 season.

“It’s nice to be in the mix obviously.

“I think now is the time to move up. I’ve shown in the Erebus car I can do the job; a few little mistakes here and there but that’s part of learning.

Brown and De Pasquale will be back in action at the Penrite Oil Sandown 500 next weekend.