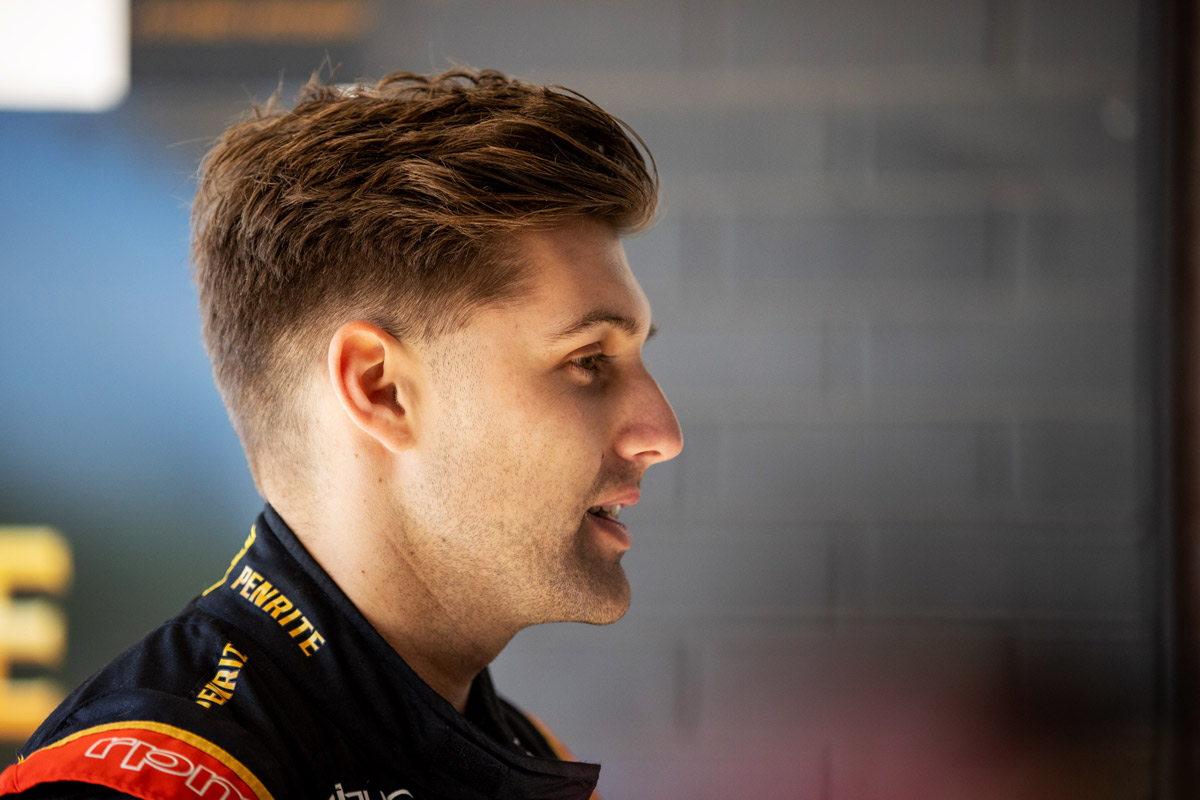 The 24-year-old has displayed promising pace ever since joining the main game in ’18, leading to speculation that he would be snapped up by a powerhouse like DJR Team Penske or Triple Eight before long.

This year shaped as being pivotal, with De Pasquale eager to show more in-race consistency to capitalise on his speed.

Playing to the script of him being hot property, Penrite Racing moved to cover its bases by signing Will Brown to a Supercars seat a year in advance to partner Dave Reynolds in 2021, with the possibility of expanding to three cars should De Pasquale want to stay.

The door is shut at Triple Eight for at least one more season, with Jamie Whincup extending his contract in February through to the end of 2021.

The situation at DJRTP is not yet clear, while De Pasquale’s manager Paul Morris has even publicly floated the idea of restarting his own team for his driver.

Either way, the 2014 Formula Renault 1.6 champion is adamant there is no rush to lock down his future – particularly given the current COVID-19 circumstances.

“I think it’s a hard thing to talk about when we don’t actually even know what next week is going to bring,” he told Supercars.com.

“This year has been pretty hectic for everyone so we’re sort of working week-by-week or day-by-day at the moment, especially with all of the stuff going on, so that’s something that will play its way out throughout the year.

“And then once hopefully everything settles down and life sort of becomes a little bit more normal, we can start talking things like that.”

De Pasquale currently is placed 15th in the championship – hurt by being the victim of an opening lap tangle with Reynolds in Adelaide.

Had he hypothetically finished that race in the 10th position that he started, the #99 Holden driver would be a much more favourable 10th in the points.

“We have only done basically three rounds so a DNF early on is always going to hurt you for a while before you get time to make up for it throughout the year,” he said.

“We’re just clawing back that at the moment.

“We have just got to aim for high places, top fives and do that as much as we can.”