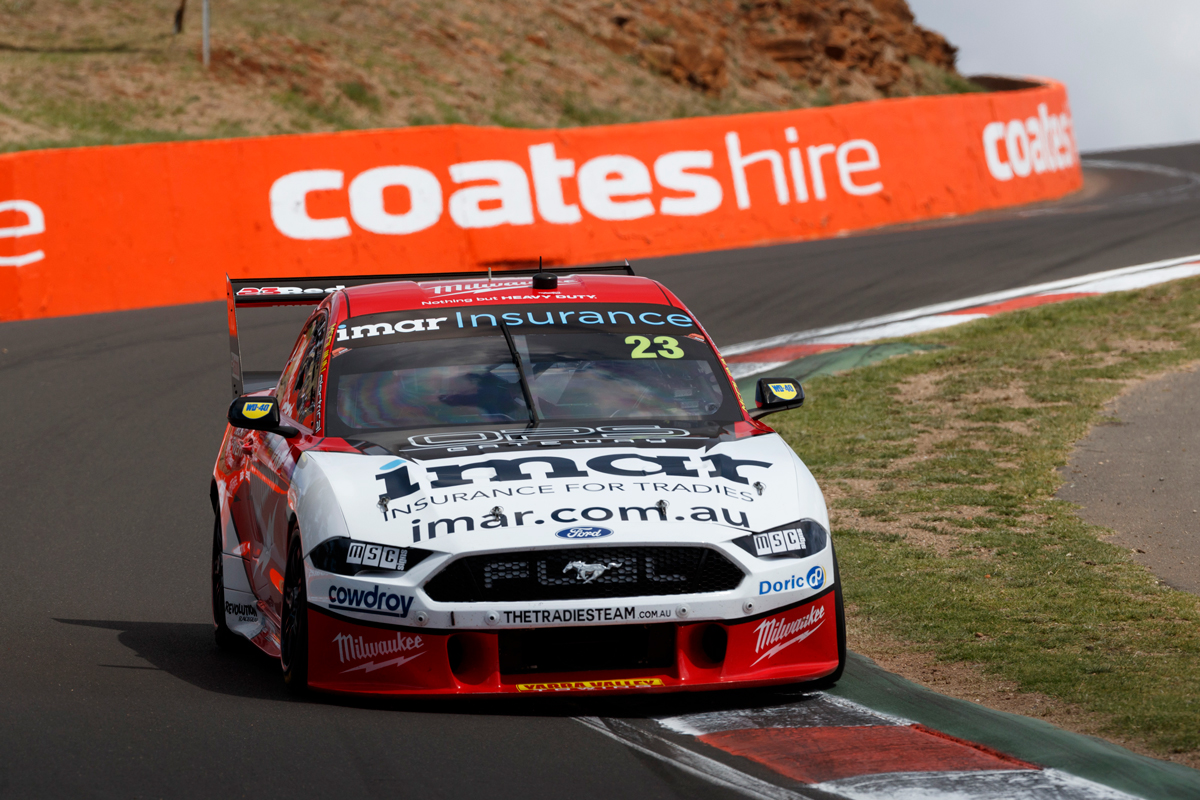 For the first time, Will and Alex Davison have a very real shot at conquering the Mountain together.

The Davisons will line up sixth on the grid today after Will’s effort in the ARMOR ALL Top 10 Shootout yesterday, with a more than capable Tickford Racing Mustang underneath them.

The brothers have tackled the Supercheap Auto Bathurst 1000 together on three occasions before, all in underdog outfits: 2014-15 in an Erebus Mercedes, and last year for 23Red before its move into the Tickford organisation.

Will is a two-time Great Race winner but his best result alongside Alex is an unlikely fourth in the 2014 edition.

“We’re loving it, this is the best lead-up to the Great Race that we’ve ever had together,” Will told Supercars.com, having consistently been one of the quicker cars this weekend.

“We’ve been competitive in all the sessions, the team is working really well and we’re both really focused and motivated.

“It’s nice to go in knowing we’ve got a good opportunity. 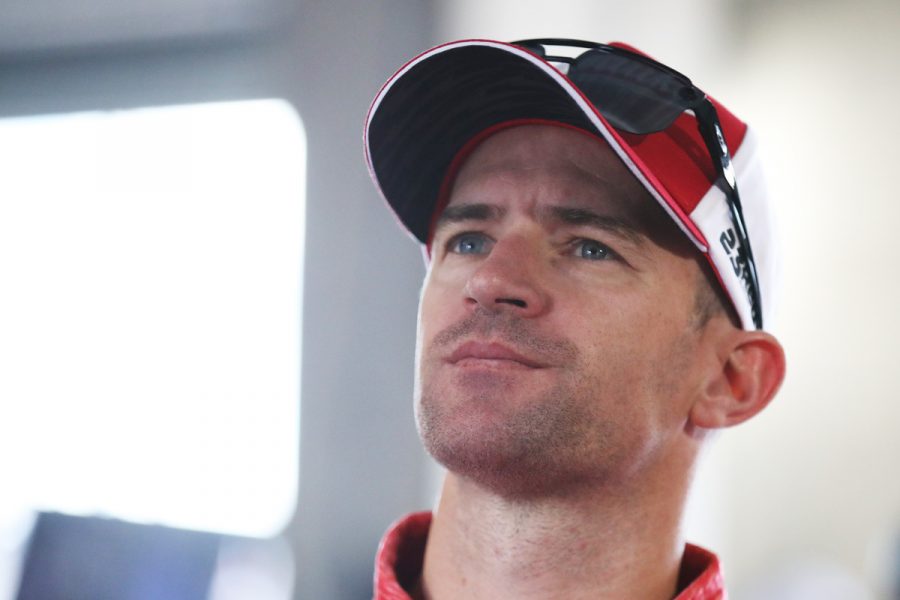 “I can sense it in him and we’re both enjoying it.

“It’s nice to go into the Great Race at least knowing you’ve got a gun in a gun fight, you’re not playing with one hand behind your back.”

Davison, 37, admitted he was not over the moon with his Shootout lap – logging a 2:04.3295, more than three tenths off his Thursday best – after their focus had shifted to race pace.

“I would have liked to have been a little stronger in the Shootout but we’ve just spent the last few days really searching for some set-up and we just probably didn’t quite have the feeling going in,” he said.

“I was second-guessing the car a little bit at the Shootout because we had made quite a few changes.

“Certainly happy with the direction we’ve gone in the car but I just wasn’t able to quite get the lap that I wanted together.

“We’ve been playing with the car the last few days more than I would have liked but yeah I think we’re sort of reasonably comfortable with the balance we have got now.”

Davison was 10th in Sunday morning warm-up, with all eyes now on the Great Race starting at 11:30am.