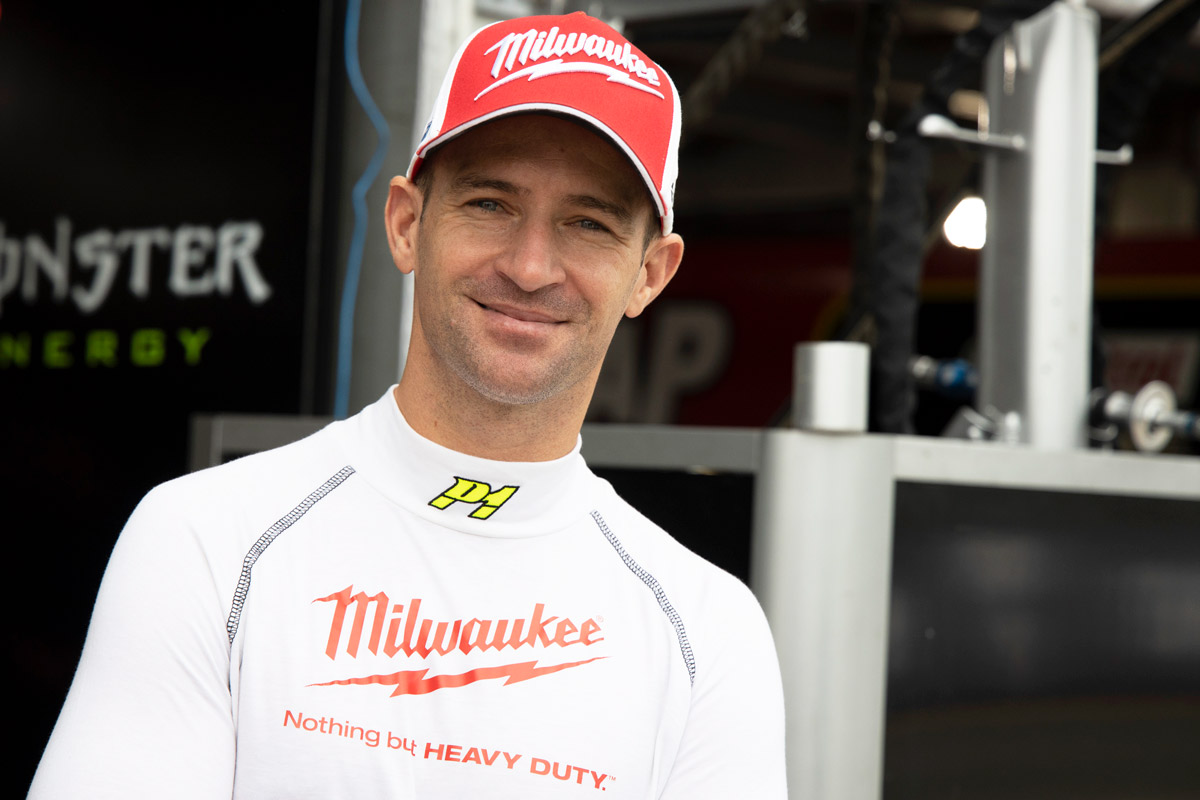 Days after his sudden exit from the grid, an emotional Will Davison has both thanked his fans and kindly declined their donations from a crowd-funding campaign.

Led by Aussie simulator equipment maker Jinx Shifters, the GoFundMe campaign is targeting $100,000 to support a return to the category for the popular 37-year-old.

However, Will and wife Riana both took to social media, telling fans they simply cannot accept any generous donations.

Instead Davison vowed via his Instagram page to make his own way back to the Supercars grid.

“I truly appreciate all the kind words and messages of support I have had over the weekend,” the two-time Bathurst winner said.

“It has been truly overwhelming. It has actually left me quite speechless the amount of support I’ve got out there.

“I’ve had people sending me messages wanting to donate their hard-earned money, set up crowd fund pages or GoFundMe pages.

“So kind, so generous. But this is a global pandemic at the moment. It’s been so tough on so many people. I couldn’t possibly accept anyone’s hard-earned money.

“Thank you from the bottom of my heart. Your support means the world, it is keeping me strong, it’s keeping me motivated.

“It’s a commercial world, and I’ll do whatever it takes to get myself back out on the grid soon and I can’t wait, so thank you.”

Davison, who currently sits fifth in the championship standings, was left without a full-time ride after Milwaukee Tool Australia ended its sponsorship arrangement with 23Red Racing due to coronavirus-related cutbacks. 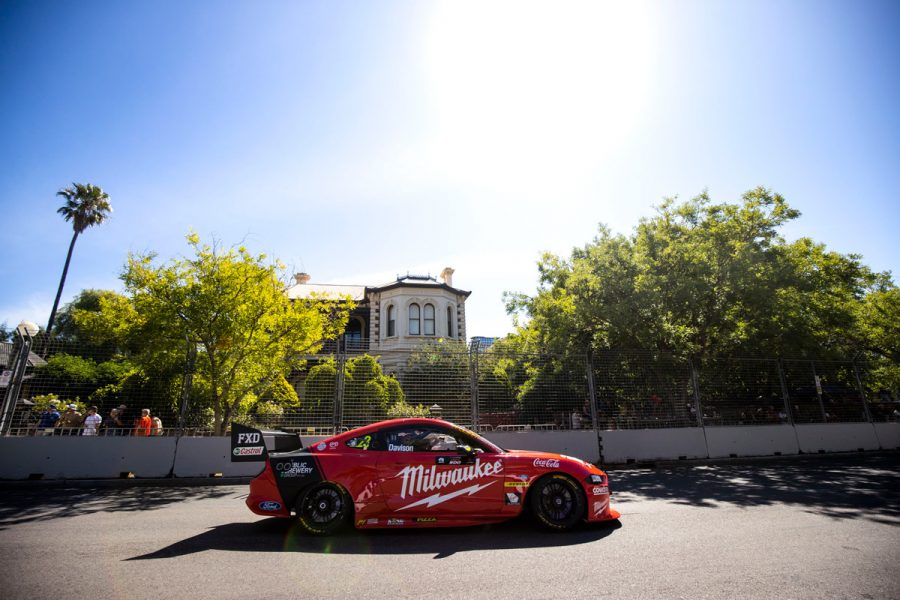 That forced owner Phil Munday’s hand; the Mustang will stay under the Tickford Racing umbrella but will now be backed by Boost Mobile and driven by 2010 champion James Courtney.

“I had a bit of time to let it sink in over the weekend and reflect on a lot of things,” the 37-year old said.

“The shock I suppose is now wearing off. It’s been a tough time, tough for a lot of people, so just looking forwards now really.

“That’s all you can do, is look forwards and work towards making sure I get myself back out there.

“I have been through it all before, but I suppose the thing that’s hardest to take is what I had been able to get back together this year and the opportunity that I had.

“I just felt so at home in it at the beginning of this year. The fire was fuelled, I was just really pumped and excited, but I know I’m still motivated and hungry and I know I can still do the job.

“There’s no point dwelling on the past, it’s head down, bum up and see what we can put forward and hopefully we will be on the grid sometime soon. Not sure when but I will be back out there.”