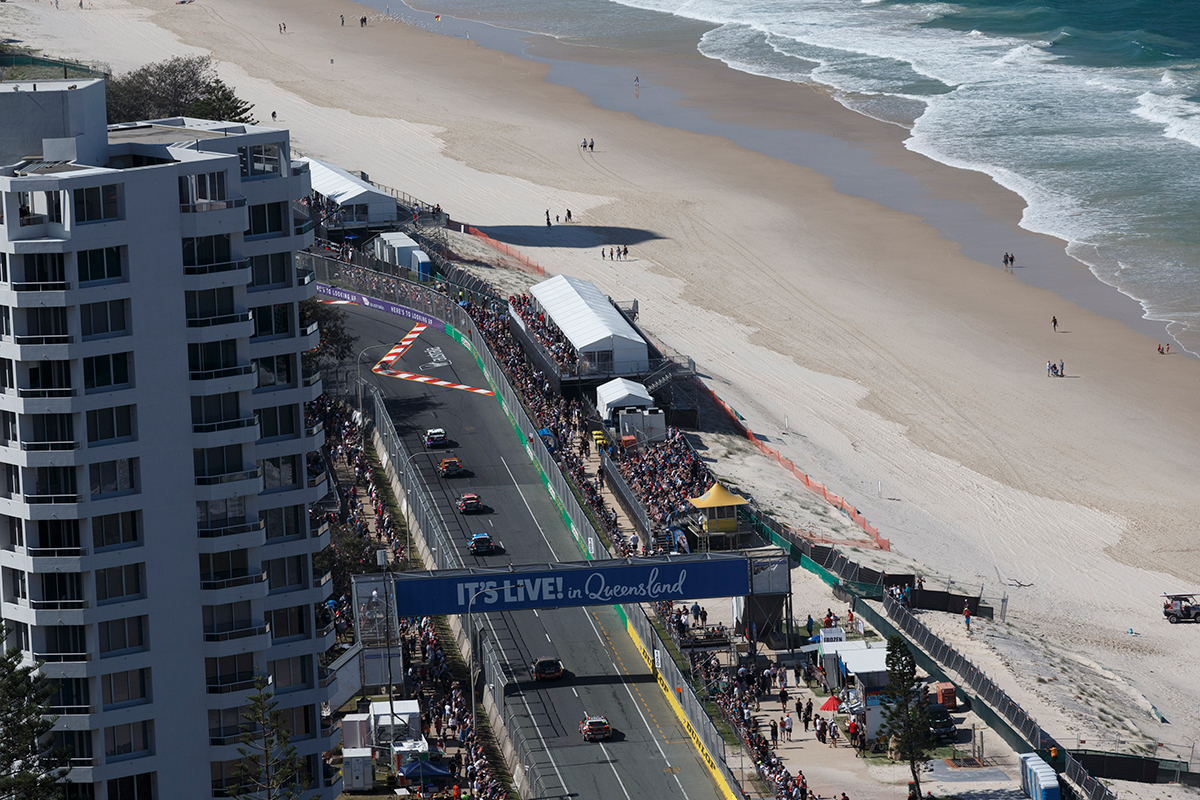 Milwaukee Racing pair Will and Alex Davison have thrown their support behind Supercars' expected 2019 move to a single-race format on the Gold Coast.

Among the changes to next year's calendar, what is currently the Vodafone Gold Coast 600 is set to shift from 300km races on Saturday and Sunday to a 500km affair on Sunday.

That would bring it in line with the Sandown 500 that in 2019 moves from September to November to replace Surfers as the PIRTEK Enduro Cup finale.

The Supercars Commission is set to ratify the Gold Coast format change this week.

"It's a unique format but to be honest putting a 500 kay race around here is something else altogether. It'll really epitomise endurance racing.

"It will really punish people who make mistakes, it will really reward people that are actually smart combinations that keep their nose clean, keep the car straight.

"You'll really see people suffer over 500 kays and see the smart people maybe really succeed at the end; a bit more like the old days of endurance racing where you really had to look after the car to the end. 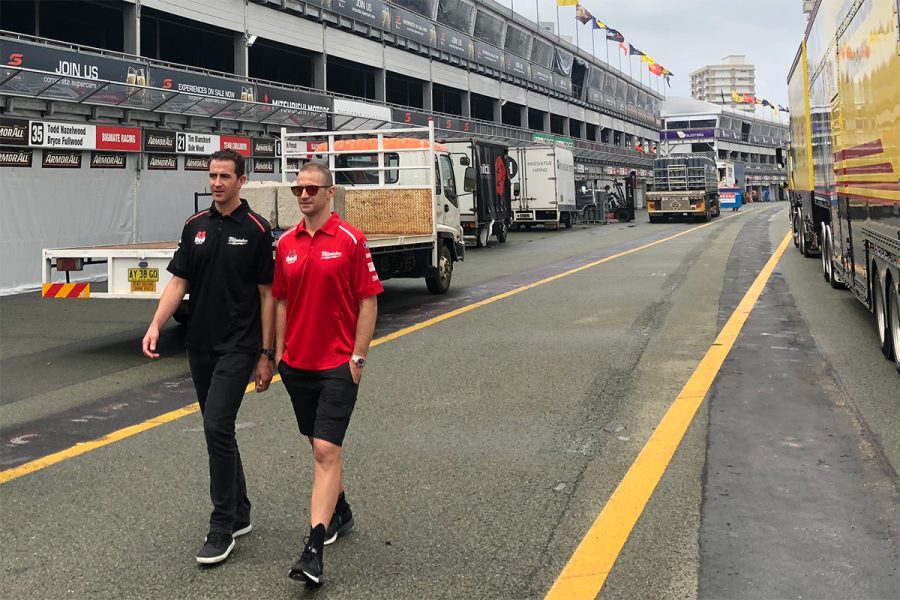 The Davisons are this year joining forces in the Enduro Cup for Phil Munday's new-for-2018 23Red Racing.

Alex Davison agrees with his brother's assessment of the expected Gold Coast change, being made with a view to simplifying the format.

"A 300-kay race with two drivers is not really a full endurance race, they're more or less sprint races," he said.

"Up-speccing that to 500 kays, we'll definitely have to look at the brakes in these street circuits where the heat's contained within the walls.

"That's something we'll have to think about and from the drivers' point of view potentially look after a little bit.

"But it'll just be more important to be clever, keep the panels straight, keep the car in one piece so you've got something to fight with at the end of those 500 kays."

After finishing 11th at Sandown in September, the Davisons had a disappointing Bathurst campaign.

Having set the pace in opening practice run in wet conditions on Thursday, they ultimately qualified 24th and finished 19th, two laps down.

They are 14th in the Enduro Cup standings entering the last of the three events.

"We've certainly got nothing to lose this weekend," Will Davison added.

"We're going to have some fun and try and make up for what was a really disappointing Bathurst.

"We're loving working together. Alex has done a stellar job, we've been out of the spotlight but hasn't put a foot wrong, he's been quick in the car.

"Our Sandown race was reasonably strong in 11th. We've still made huge progress, although we haven't seen it with the end results.

"We'll hopefully put some of our learnings from the last two events into this weekend, a track where I know the car will be well suited.

"We've been fast on all street circuits this year, it's not over yet, that's for sure. There's a lot to play for this weekend.

"I'm really confident we'll have a good weekend together."